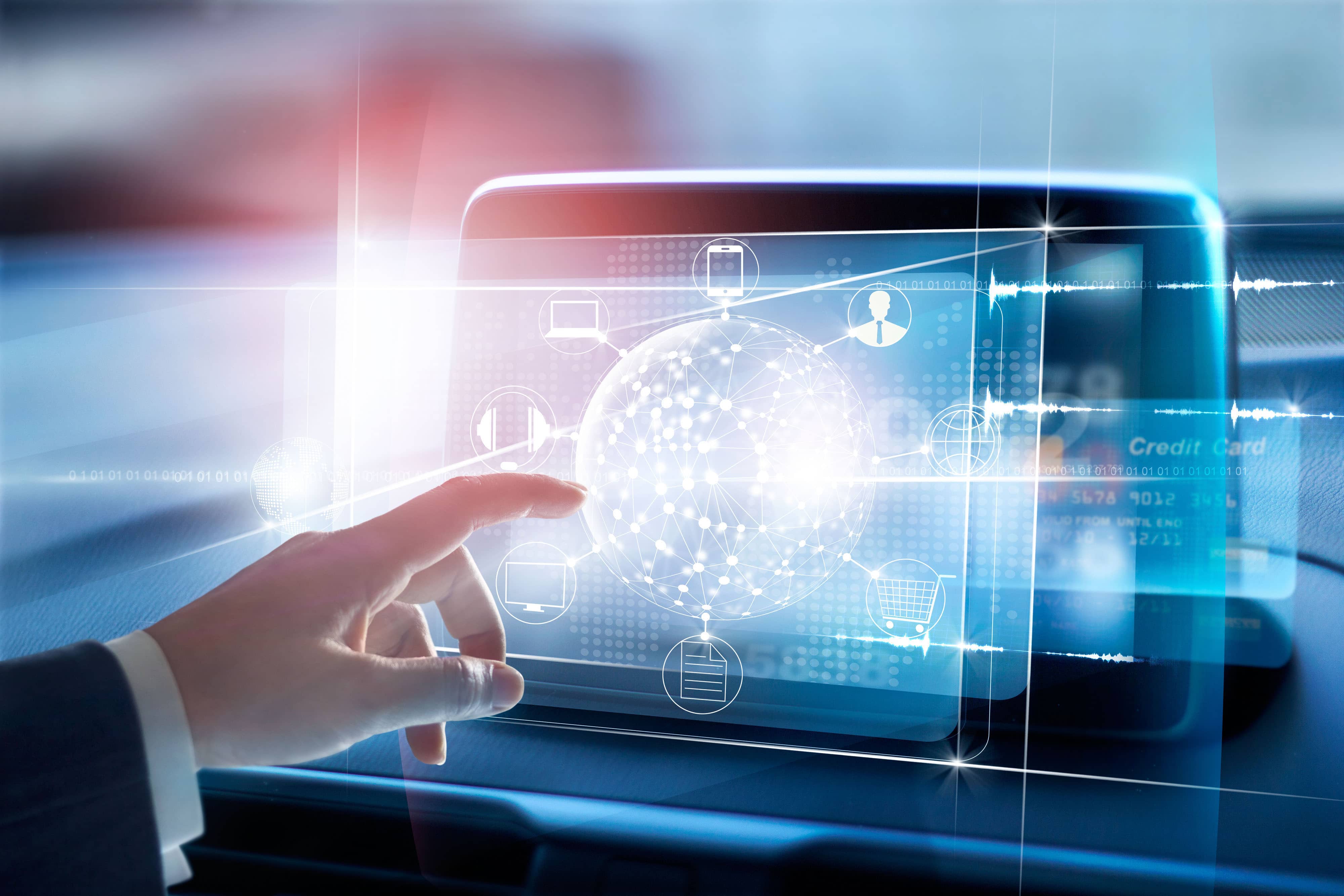 Having established itself as a key player in the Middle East’s booming online payment processing market, Bahrain-based PayTabs is now looking to expand to other major markets in the world. To turn that vision into reality, PayTabs is in contact with several investors to conduct its third round of funding.

It was only August 2017 when the company pulled off a successful round that helped it raise a staggering $20 million from multiple undisclosed investors. It was the largest investment ever bagged by a FinTech startup in the Middle East and North Africa.

Among the big names to have backed PayTabs is Wa’ed Venturers, the venture capital unit of Saudi Aramco. Apart from participating in Paytab’s series B round, it was the sole early investor in the online payment company.

The company’s founder and CEO Abdulaziz Aljouf chose to remain tight-lipped about the size of the third fundraising round and the timeline within which it is expected to wrap up. However, he did mention that the progress on that front has been swift.

The CEO further added that the fund raised in the third round would be utilized to expand the company’s human capital, as well as in pushing brand equity to the next level. Also, PayTabs may also invest a part of the capital in future acquisitions.

“I think we are at a stage where we want to position the brand on a continental scale,” Aljouf said, before adding: “We are focused on the entire continent of Asia. Today the Middle East is our second market and APAC (Asia-Pacific) is our main market.”