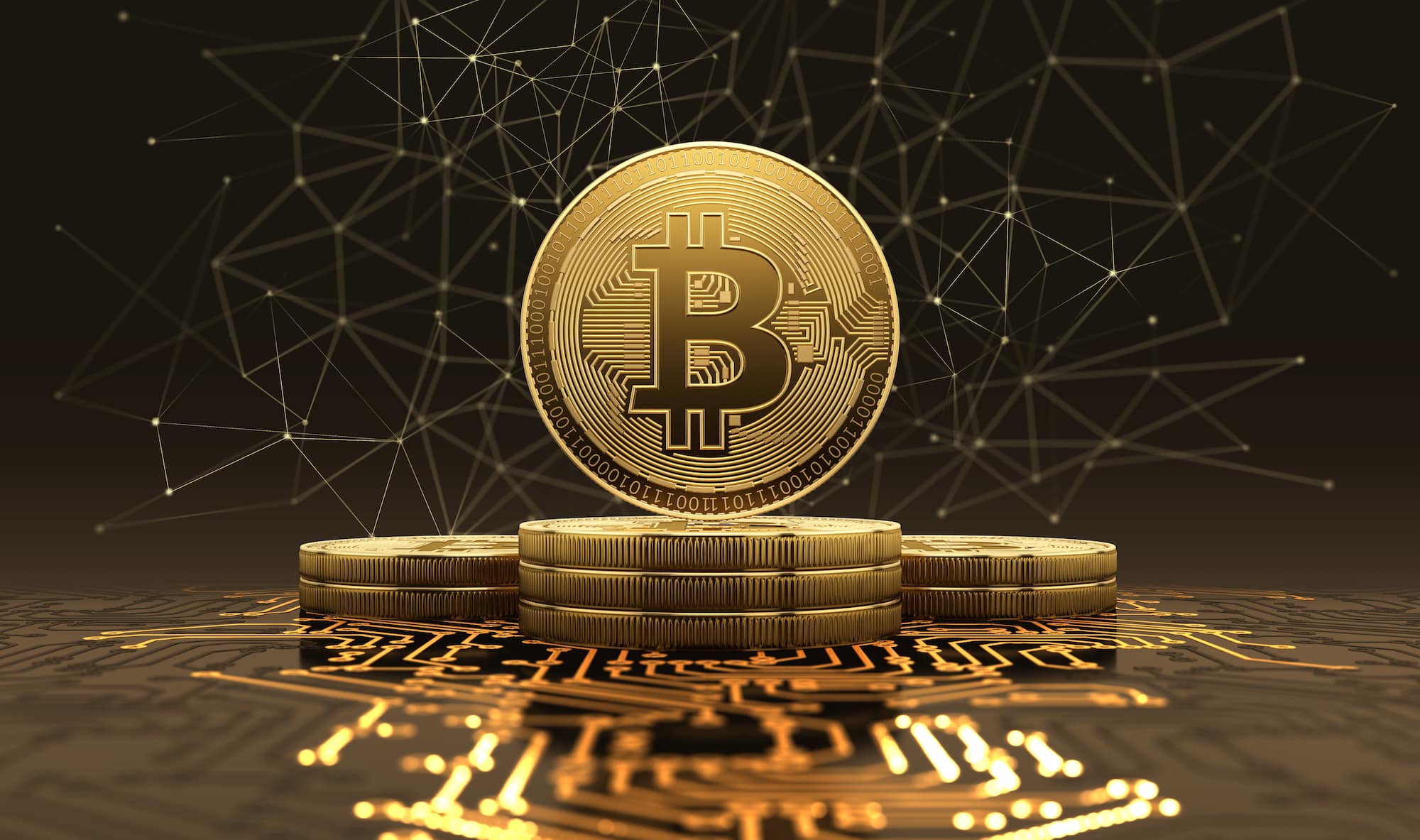 By Ghadeer Alaradi February 27, 2019 No Comments

Rain has become Bahrain’s first Shari’a compliant cryptocurrency exchange, the company announced Feb 26, 2019. This is HUGE not just for crypto traders in Bahrain, but the rest of the Middle East and Africa as well.

Alongside this remarkable feat, Rain also confirmed that it has now graduated the Regulatory Sandbox program under the Central bank of Bahrain (CBB). With this, the homegrown digital currency trading platform has emerged the first-of-its-kind to have completed the sandbox and is now preparing to obtain relevant licenses under the Kingdom’s existing regulatory policies.

For the uninitiated, SRB is a licensed authority operating under the wings of the CBB.

Speaking on the occasion, Abdullah Almoaiqel, co-founder of Rain said: “This is a major milestone in the cryptocurrency and Islamic markets. This is the implementation of Rain’s mission to provide the Middle East with a cryptocurrency exchange that meets the highest standards in terms of regulation, accessibility, security, and trust.

He added: “We are excited to open the Islamic markets to cryptocurrency with a Shari’a compliant exchange and a suite of cryptocurrency investment opportunities. We could not be more excited to have graduated the sandbox and are very close to our public launch now.”