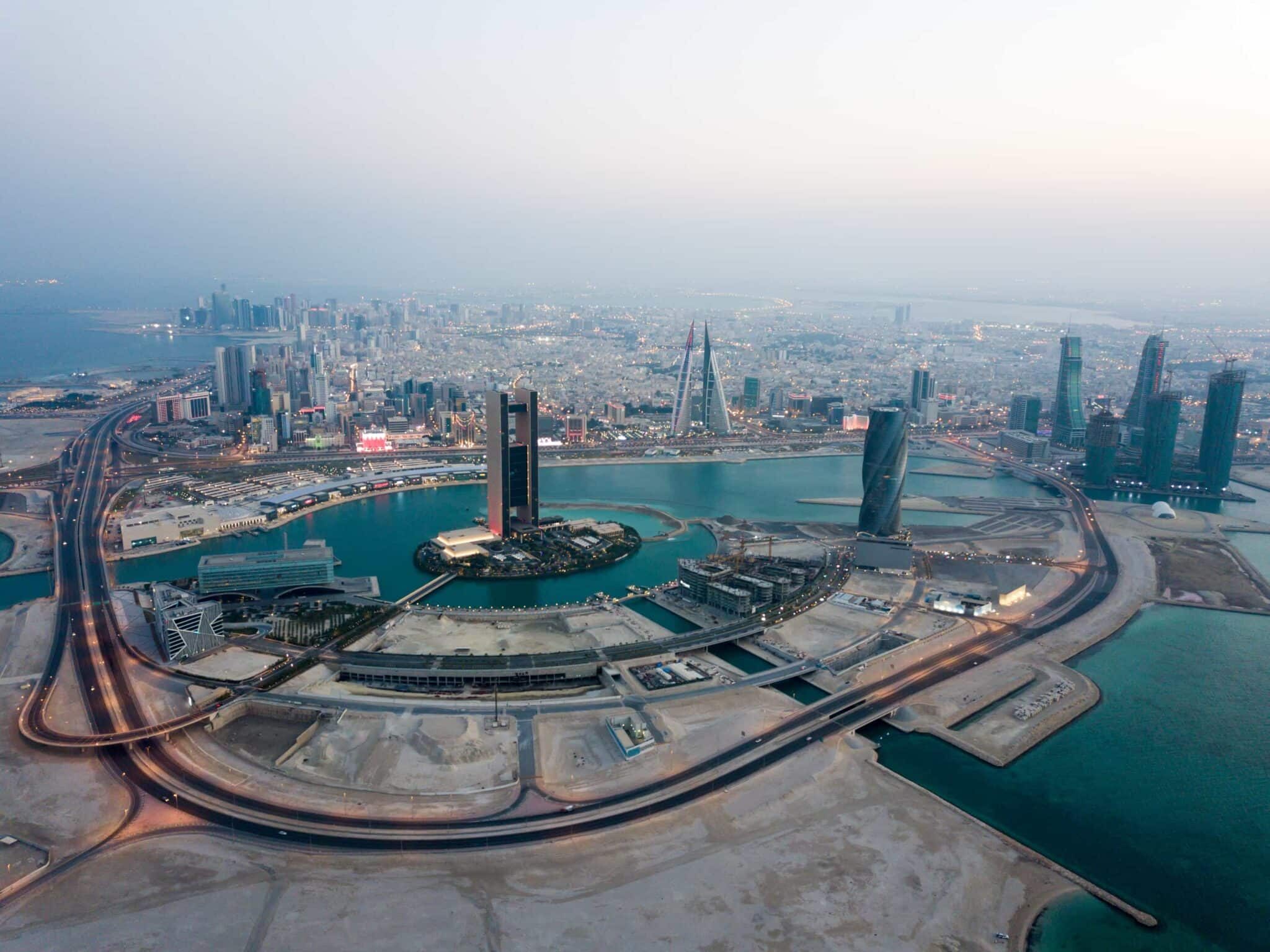 By Jenan Al-Mukharriq January 16, 2019 No Comments

The Kingdom of Bahrain has just created history by becoming the first nation to have successfully deployed the Model Law on Electronic Transferable Records (MLETR) developed by the United Nations Commission on International Trade Law (UNCITRAL).

This is a big leap forward in the ongoing efforts to reform and further strengthen the digital compatibility of the Gulf region’s $1.5 trillion economy.

“Bahrain continues to lead the way in digital reforms. The latest achievement of being the first country in the world to adopt the UNCITRAL Model Law on Electronic Transferable Records gives us an unrivaled advantage in the GCC region. The new laws are a key step forward in achieving the Bahrain Vision 2030 and The Economic Vision 2030 for Bahrain,” said HE Khalid Al Rumaihi, Chief Executive of the Bahrain Economic Development Board (EDB) while commenting on this new feat by the Kingdom on the economic front.

The introduction of the new legislation will pave the way for faster and more flexible electronic transactions with heightened security and scope. Additionally, electronic transferable records and transactions will cover the e-commerce sector in its entirety, making it better prepared for up-and-coming financial technologies such as blockchain.