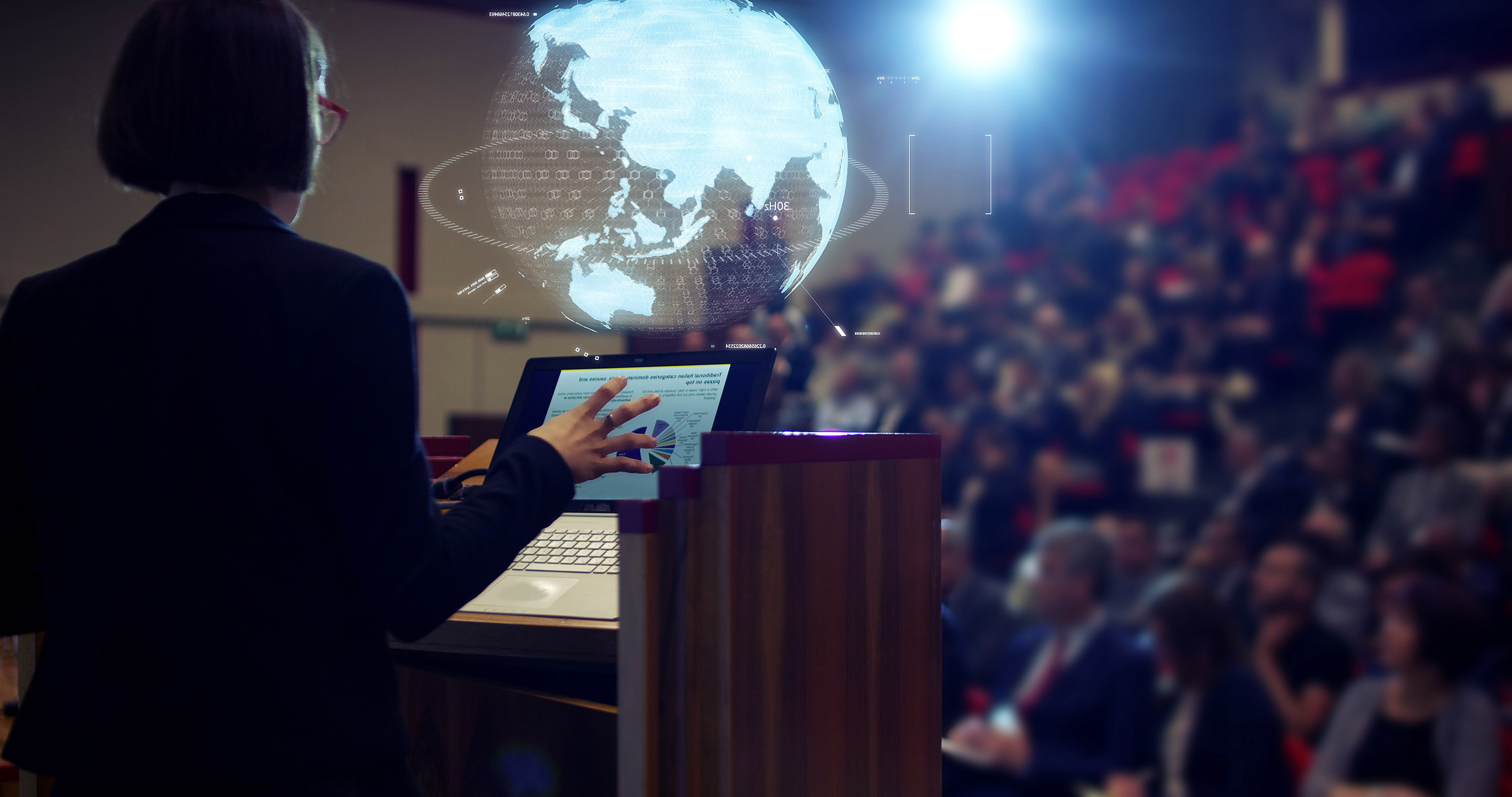 The Bahrain Economic Development Board (EDB) announced on Wednesday the first Fintastic Bahrain Week, to be held on February 19th -21st. The event will see series of activities participated by nearly 700 regional and global financial services experts.

As the participants explore breakthrough innovations in the industry during the week-long activities, EDB’s emphasis will be on finding new ways to attract investors, to create new job opportunities in the Kingdom.

At the heart of the event will be the seventh annual GCC Financial Forum, which will be co-hosted by the EDB and the Euromoney Conferences. The Forum will take place at the Four Seasons Hotel on the second and third day of Fintastic Bahrain. It will serve as a networking opportunity for bankers, investors, financiers, economists, and policymakers from all across the world.

Additionally, there will also be panel discussions where participants will discuss the challenges and the opportunities that lay ahead of the global financial sector and the GCC. Issues such as blockchain, AI, and new innovations in the FinTech world will also be addressed.

“Fintastic Bahrain Week presents an important moment to share insights from Bahrain, the GCC and around the world to help shape the future of the sector,” H.E. Khalid Al Rumaihi, Chief Executive of Bahrain Economic Development Board, said.