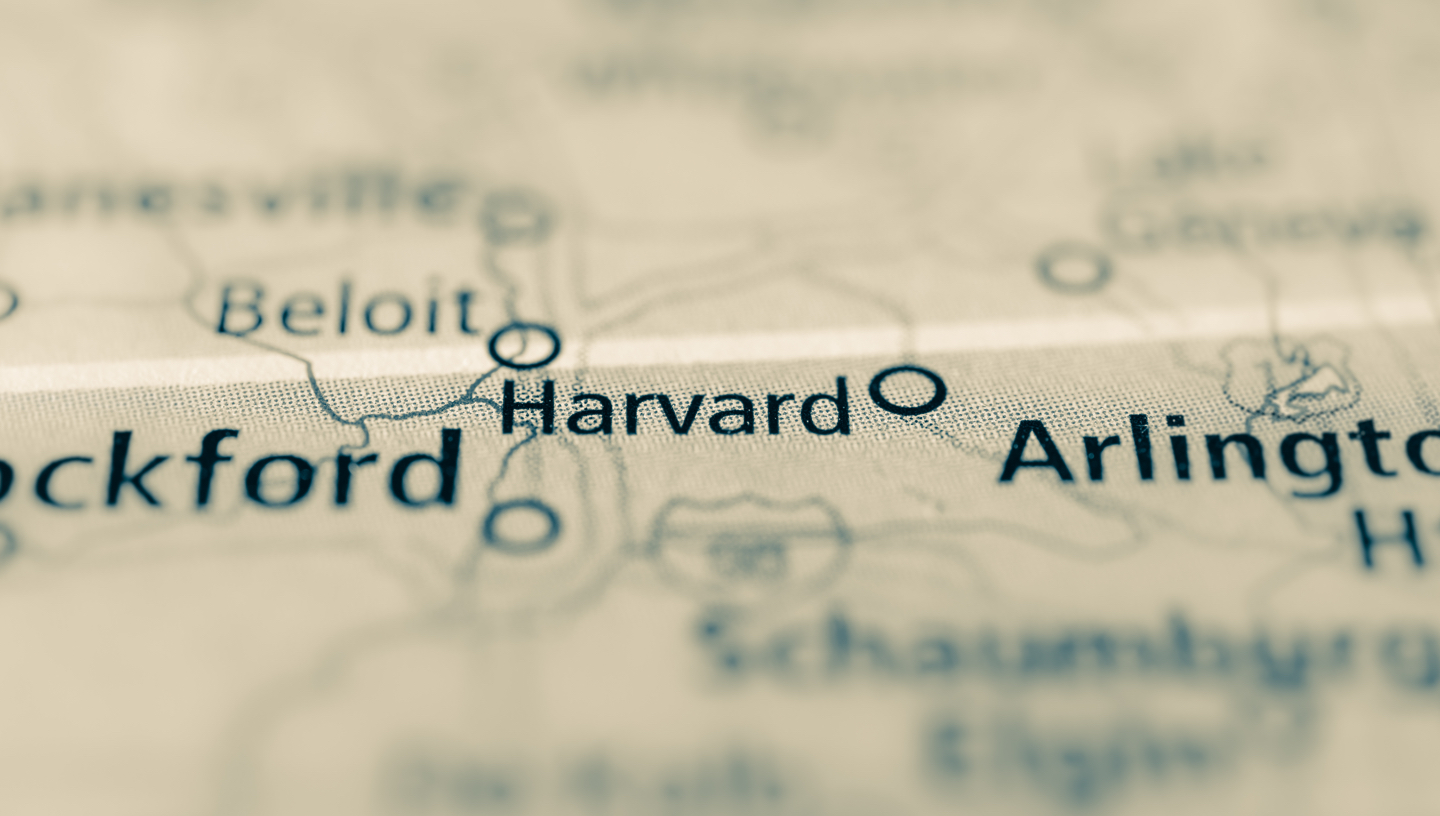 Bahrain EDB was at Harvard this week, find out why

H.E. Khalid Al Rumaihi, the Chief Executive of the Bahrain Economic Development Board (EDB), was among the officials attending the 11th edition of the annual ‘‘Arab Conference at Harvard” this week. The Harvard Arab Alumni Association and the Harvard Business School MENA club jointly organized the event.

This year, the theme of the conference has been ”Arab Visionaries: Claiming Tomorrow”. The primary goal of the organizing committee is to deal with the negative media surrounding Arab countries nowadays. In addition to that, the conference has also promoted unity among Arab and international communities and showcased professionals who have been working hard to achieve that goal. Furthermore, the event has made an attempt to find innovative solutions to efficiently solve the political, economic and social issues.

As one of the official guests of the event, Mr Al Rumaihi presented the activities of EDB to the audience. He highlighted the vital role of the EDB in attracting foreign investments and the economic growth in Bahrain. Mr Al Rumaihi also mentioned the hard work the other government agencies did and are still doing to guarantee prosperity, innovation and diversification of the economy.

In his speech, Mr Al Rumaihi also touched upon the hot issues affecting the business environment in the region nowadays. He mentioned the drop in the oil prices, the strive for innovation and disruption, and the importance of creating a robust private sector and encouraging entrepreneurship.

The annual Arab Conference at Harvard is the most significant event of its kind in North America. It brings together almost 1,300 people where nearly 65 percent of them are continuing their education in the US, while 35 percent of the attendees are professionals traveling from either the US or the Middle East. They all get together under one roof each year to discuss the key issues in the region with leading public figures, prominent politicians, and representatives of the civil society. Among the keynote speakers, this year was Farid Lahoud, the Group Corporate Secretary of Bank Audi,Hamadi Jebali, the former Prime-Minister of Tunisia, and more.