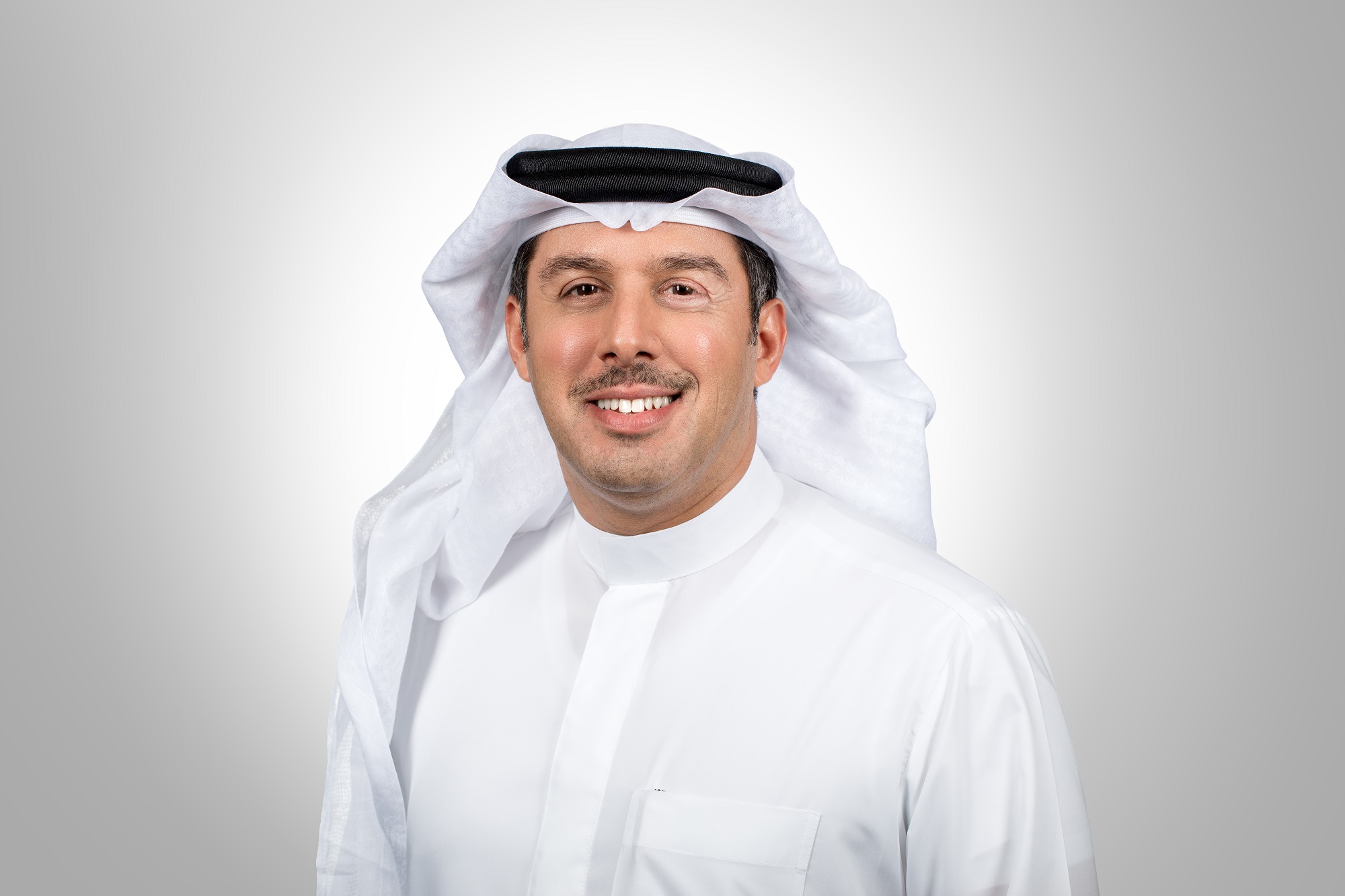 Bahrain continues to enhance its investment ecosystem by implementing four new laws which have been officially issued by His Majesty King Hamad bin Isa Al Khalifa. The laws address a range of issues and will have a particularly strong impact on the Kingdom’s economy and its growing startup ecosystem.

The laws come as part of a wider development effort, designed to create new opportunities for investors looking to access the Bahraini market. Government initiatives implemented in recent years have helped spur strong growth in FDI. Bahrain EDB attracted a record BHD305m (US$810m) of investment during the first nine months of the year compared to BHD276m (US$733m) in 2017 as a whole.

The four laws set to be implemented in the coming months are:

Speaking about the new laws, the Minister of Industry, Commerce and Tourism, HE Zayed R. Alzayani, said: “These laws represent a positive and significant step forward to increase and encourage foreign direct investments, and inject further resources into all economic sectors of the Kingdom of Bahrain. The four laws are accompanied by a flexible regulatory framework which ensures their implementation meets the goals and objectives of Bahrain’s Vision 2030, maintains Bahrain’s status as a favorable destination for world-wide investors, and raises the Kingdom’s appeal to international financial and economic institutions.”

Commenting on the new laws, HE Khalid Al Rumaihi, Chief Executive, Bahrain Economic Development Board, said: “We are very excited to see the impact of these new laws, which will help to enhance the environment in existing industries as well as open new opportunities to investors The future prosperity depends on growth driven by higher productivity and on embracing the new industries that will drive growth in the decades to come.”

Moreover, HE Khalid Al Rumaihi added: “We have seen a very strong period of growth in FDI in Bahrain over the past few years, and the broader programme of regulatory development has been an essential enabler of that. However, we know that to maintain that growth, we need to continue to innovate. Bahrain has a long track record as a regional pioneer, and these new laws underline how important it is for us to maintain that culture of innovation.”