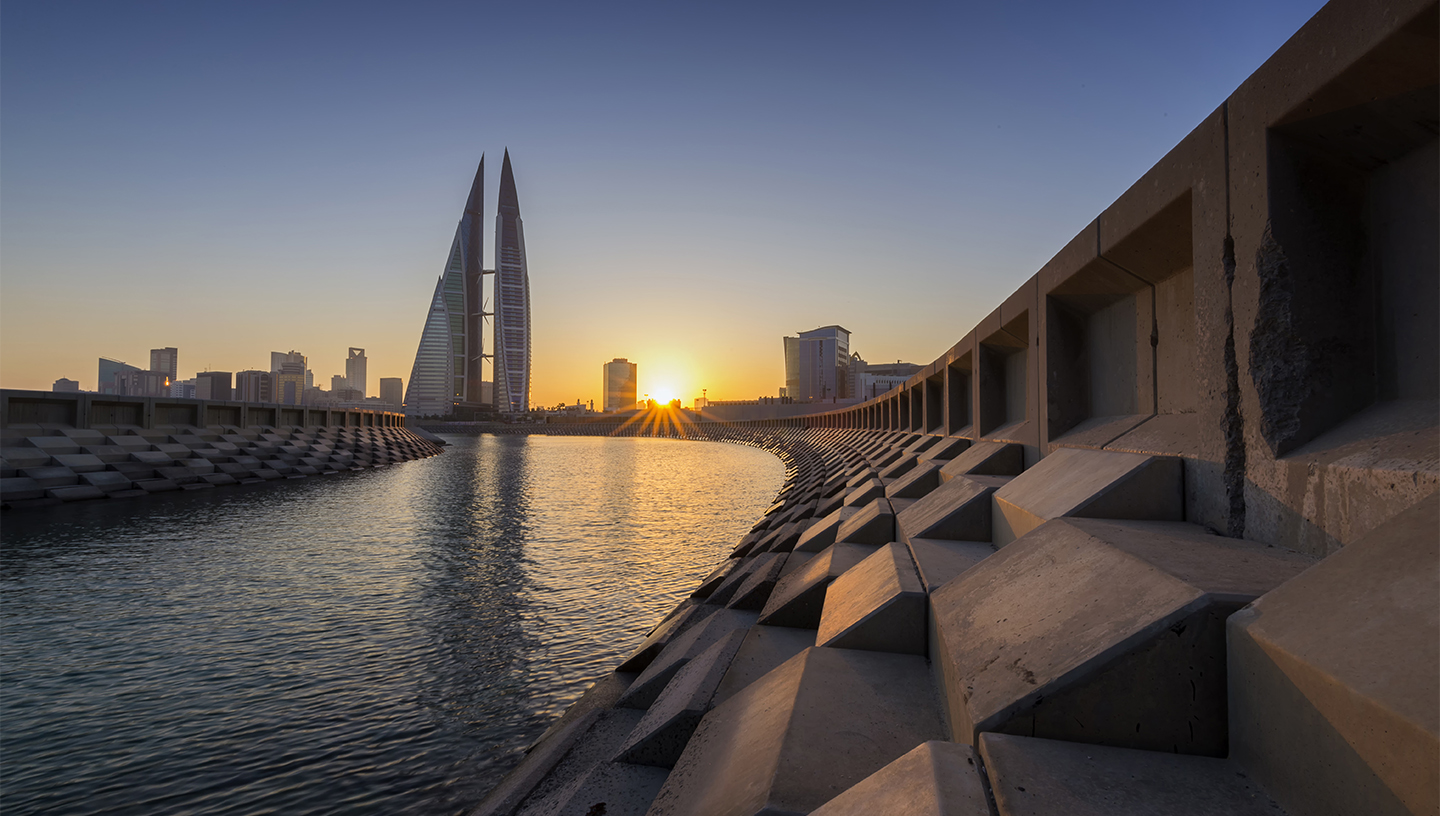 The participants discussed the role of SMEs Board in coordinating the efforts of both public and private sector within the framework of Bahrain’s Economic Vision 2030. They also exchanged views on the current state and the development of micro, small and medium companies. The focus was on five major areas, among which facilitating access to funding, regulation of the business environment, developing skills, encouraging innovation, and access to new markets.

D&B Consulting company presented its idea of a research study on export readiness in the industrial sector. The researchers will analyze the current realities of Bahrain’s market and evaluate the state of small and medium businesses in the Kingdom. In addition to that, they will also identify some export vulnerabilities and suggest the exportable sectors with the highest potential. The research will be completed by the year-end.

In addition to that, the research team will also review the government’s progress on developing policies and strategic plans to support entrepreneurship, job creation, and coordinate rules and regulations between SMEs and the concerned parties.