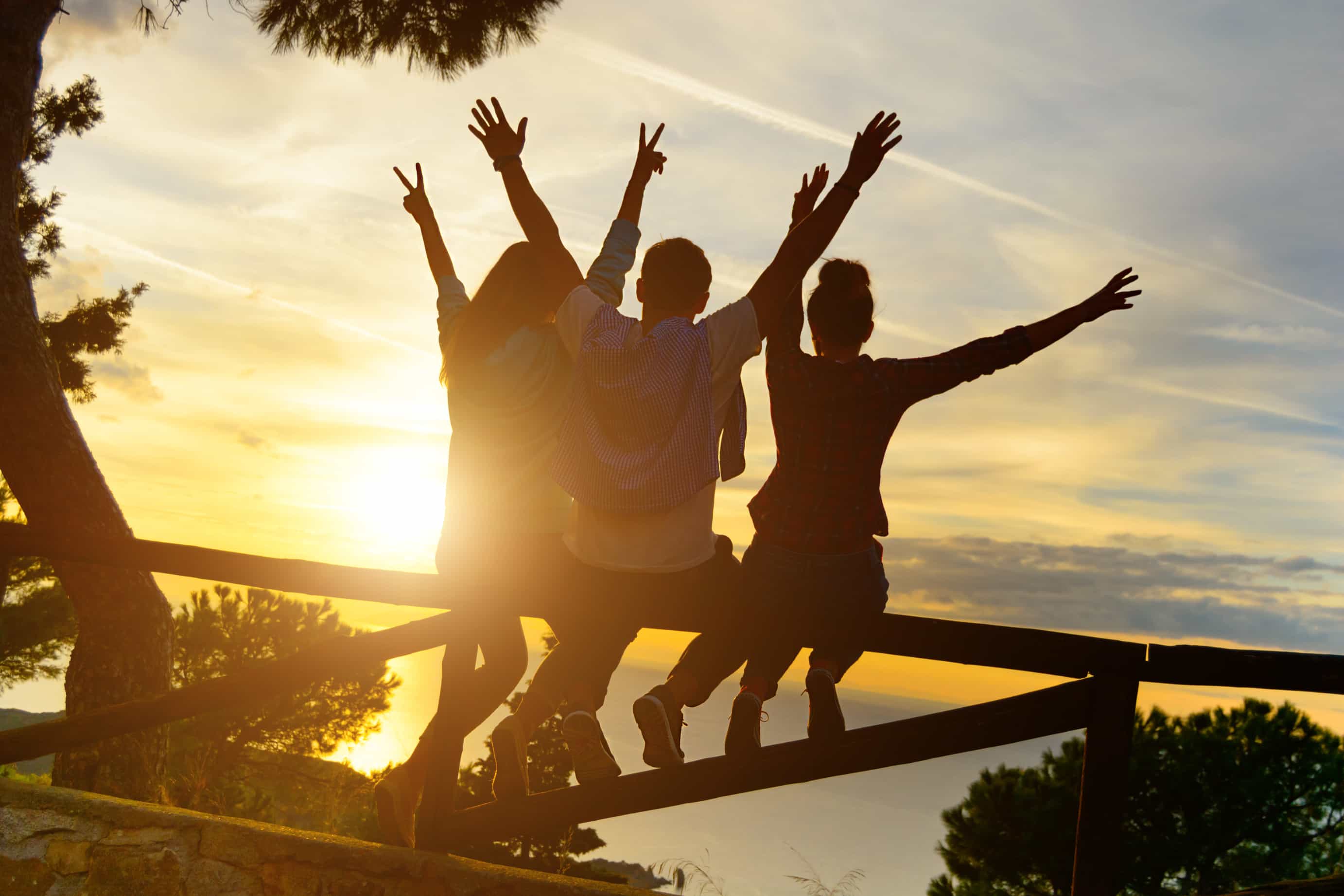 Bahrain has topped the charts as the world’s best destination for expats for the second consecutive year. The Gulf state successfully defended its numero uno position after being voted to the top by both male and female respondents of foreign origin who have been in the country.

The survey was a part of the Expat Insider 2018 report that places Taiwan and Ecuador at the second and third sports respectively.

So what makes the Kingdom far ahead of the pack?

Well, according to the majority of respondents, it’s quite easy to live in Bahrain even without knowing the local language. 72% respondents acknowledged that they didn’t experience any linguistic difficulties whatsoever while mingling with the local population. Additionally, the Kingdom has been ranked in the top-3 in several metrics including feeling at home (1st), friendliness (2nd), and finding friends (2nd).

Another interesting fact that came into light through this survey is that most expats raising their children in Bahrain are happy with the country’s childcare and educational facilities. 95% of the respondents said that they found the “the attitude towards families with children is generally friendly.