For the first time in its history, Bahrain would host the Bahrain-Korea Forum for Video and Mobile Applications and Games. The Bahrain Technology Companies Society and the South Korea Embassy in Manama would work together to organize the event. It would take place on September 25 and 26 at the Bahrain Exhibition and Convention Center.

The organizers expected to attract more than 100 participants. Bahrain Chamber of Commerce and Industry, the Economic Development Board, Tamkeen, and many South Korean guests already confirmed attendance. Many Korean high tech companies and video game developers would also participate in the event.

The representatives of both countries would discuss topics of mutual interest, such as enhancing the cooperation between the governmental and private sector in the field of video gaming industry. During the second day of the forum, the guests from South Korea would attend local companies to share best practices.

President of the Bahrain Technology Companies Society (BTECH) Ubaidly Al Ubaidly, the BTECH president, and the CEO of ThinkSmart Ahmed Al-Hujair, discussed the last details with the Ambassador of South Korea to Bahrain Koo Hyunmo. 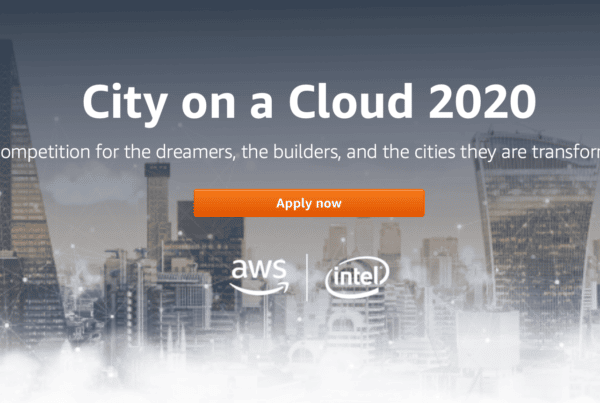