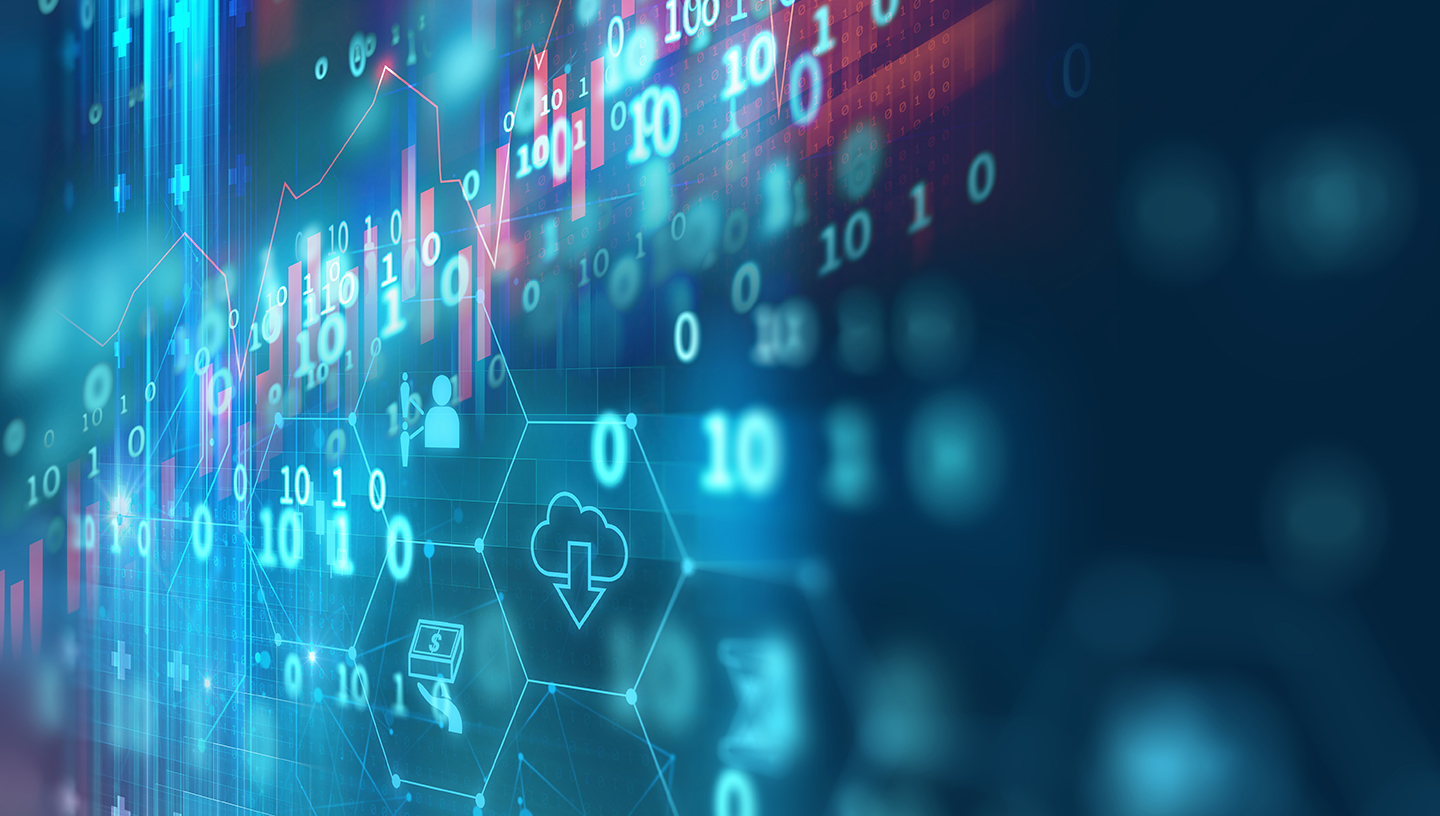 Kuwait Finance House-Bahrain, Al Baraka Banking Group, and Bahrain Development Bank teamed up to establish ALGO Bahrain, a R&D company in the sharia-compliant FinTech sector. The newly-born firm will have a management team and a chief executive within two weeks. ALGO’s primary goal is to support the regional Islamic banking industry by developing FinTech sharia-compliant solutions, before expanding to other nations.

The three founding banks will manage and take care of financing the new initiative during its first phase of establishment. However, no further details were disclosed publicly. According to sources, familiar with the matter, eight more banks will join them at a later stage.

Mr. Abdulhakeem Al Khayyat, Managing Director and Chief Executive of KFH Bahrain, commented that the potential of the Islamic banking industry is three to four times more than where the Kingdom stands today. In his view, the best way to tackle the rapidly-developing FinTech industry is to stay ahead of time. He predicted that the innovative business models in the area could bring an asset base of US$ 9 trillion in the next five years, compared to the current US$ 2 trillion.

ALGO Bahrain is planning to launch 15 innovative FinTech products within the upcoming five years. The company has signed six contracts with partners in Singapore and Europe to develop FinTech solutions under the ALGO brand.

As the crowdfunding sector is currently growing in Bahrain, one of ALGO’s first initiatives will be to create a ”person-to-small business” platform to support the local SME sector. Mr. Sattam Al Gosaibi, the Group Chief Executive of Bahrain Development Bank, commented that technologies will change and disrupt many industries. In his opinion, ALGO Bahrain will bring the tech-based solutions to small businesses and startups, leveraging on Bahrain’s status as a FinTech hub.

Mr. Adnan Yousif, president and Chief Executive of Al Baraka Banking Group, stated that one of the biggest obstacles to the expansion in the FinTech sector is the lack of information and data.

The Manama branch of the US-based FinTech consultancy firm Finocracy is advising the government on this ambitious project.