With a combined GDP of nearly $1.5 trillion, the Gulf Cooperation Council (GCC) has made its way up to becoming one of the world’s top-10 economies. The region has also witnessed a steady 20% year-on-year growth in its IT industry which currently stands at around $200 billion.

However, despite impressive growth, it’s becoming increasingly apparent now that region’s governments and private enterprises need to boost further their efforts to make the most out of the GCC’s Information and Communication Technology (ICT) offering.

Bahrain has so far stepped up to bridge the gap between consumer demand in the ICT sector and its ability to cater to that demand. In an important move with potentially far-reaching benefits, the Kingdom has facilitated a launchpad for Indian companies to tap into its ever-expanding ICT market.

As of today, Bahrain is ranked 31st in the global ITU ICT Development Index. It’s the highest ranking achieved by a country in the Middle East and North Africa, but the Kingdom doesn’t seem to be in a mood to settle down with just that and wants to further improve its position on the international arena.

To put some perspective into the big strides the country has made in the realm of ICT, as much as 91% of the adult population in Bahrain use the internet while at least 94.5% households are equipped with a personal computer.

Speaking of the government’s effort to improve Bahrain’s technology-driven startup ecosystem, John Kilmartin, the Executive Director of ICT in Bahrain EDB, said: “Bahrain is establishing a Fund of Funds to attract VCs and increase the number of angel investors. It aims to improve access to venture capital funding through investment in third-party venture capital funds. We are improving SMEs access to Government procurement.”

Kilmartin also stated that to promote the Kingdom’s efforts, he visits India at least thrice a year and is currently working on a framework to introduce more new and existing Indian technology firms to the Kingdom. 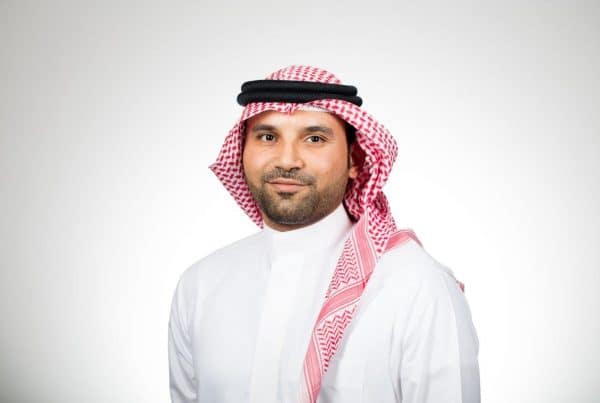 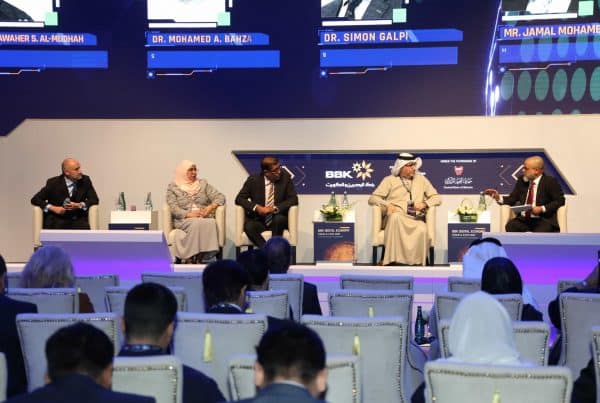 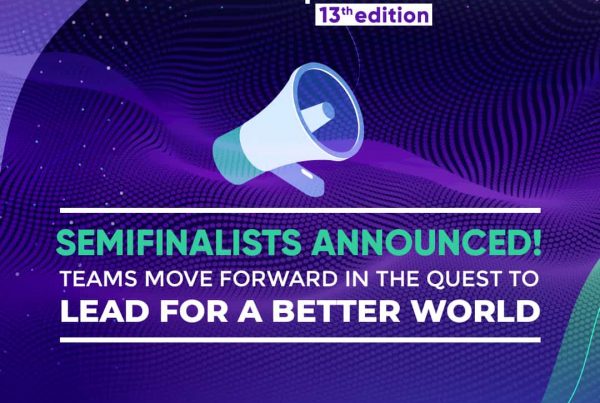