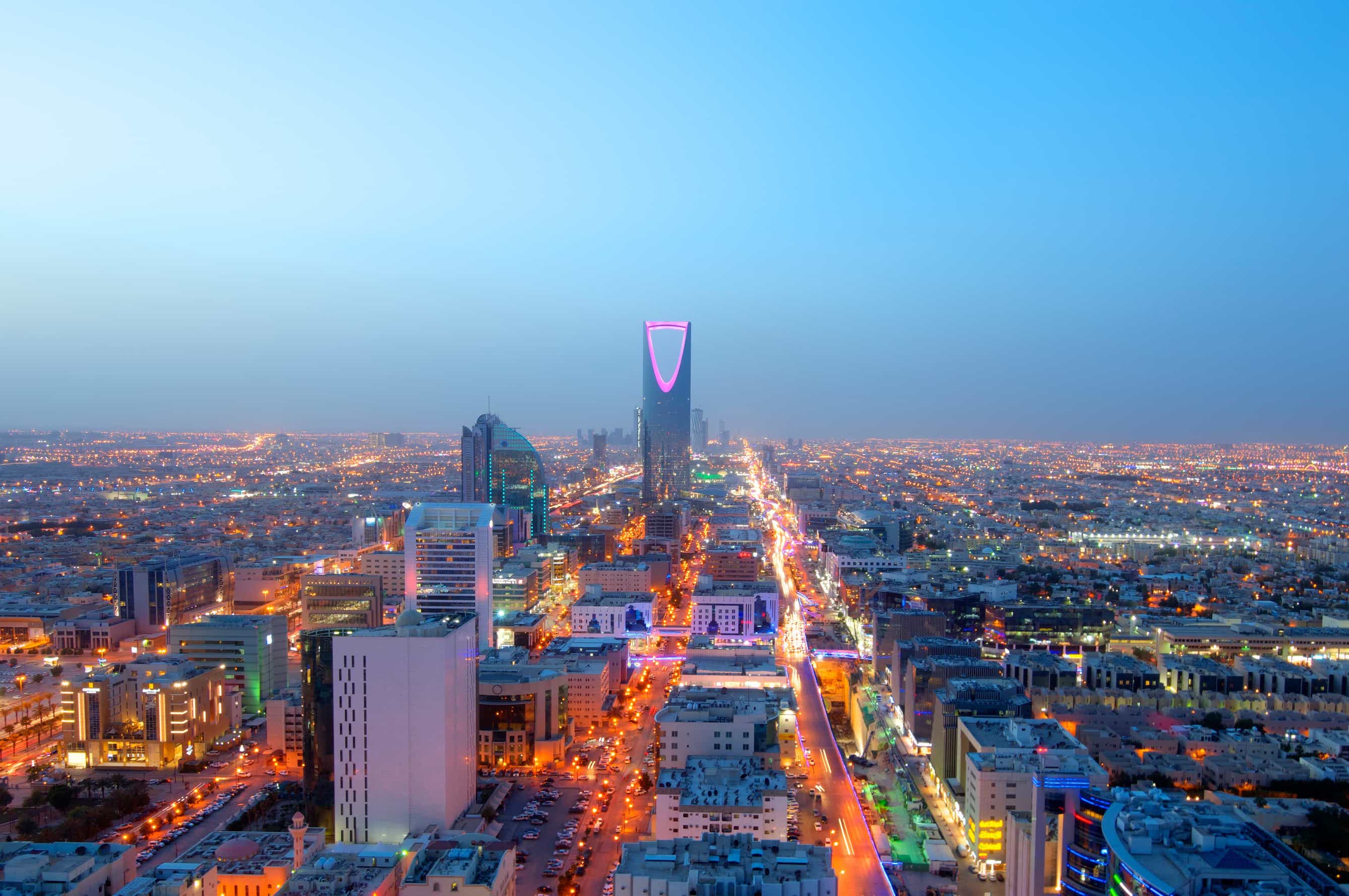 Bahrain, Saudi, and UAE FinTech startups have something exciting coming

The Kingdom of Saudi Arabia is seeking a new alliance with Bahrain and the UAE to foster a healthy ecosystem for FinTech startups in the region. Talks are already in progress and if everything falls in place, the move could see the build-up of a coordinated approach to the regulation and nurture of up-and-coming FinTech firms in the three countries.

The ongoing effort to make the proposed alliance is being spearheaded by FinTech Saudi, the Saudi central bank division responsible for overseeing the still-nascent but thriving FinTech sector in the country.

“We’re working on establishing some collaborations where we would give different assignments between different central banks and fintech hubs to develop a (common) GCC output when it comes to fintech,” said Mishari Al-Assailan, the head of FinTech Saudi.

He added that an open ecosystem unhindered by geographical boundaries is essential for FinTech startups to expand beyond their home turf. Al-Assailan cited the example of the United States where FinTech startups are growing by leaps and bound because the country already has an open infrastructure in place.

The FinTech Saudi head also underlined the need for bringing Saudi’s homegrown FinTech ecosystem on par with those in Bahrain and the UAE. “People used to go to the UAE and Bahrain because we didn’t have the infrastructure,” he said, adding: “But most of those FinTech in the UAE and Bahrain want to sell into Saudi Arabia, because we have the market and the purchasing power and that by itself is an advantage for us.”