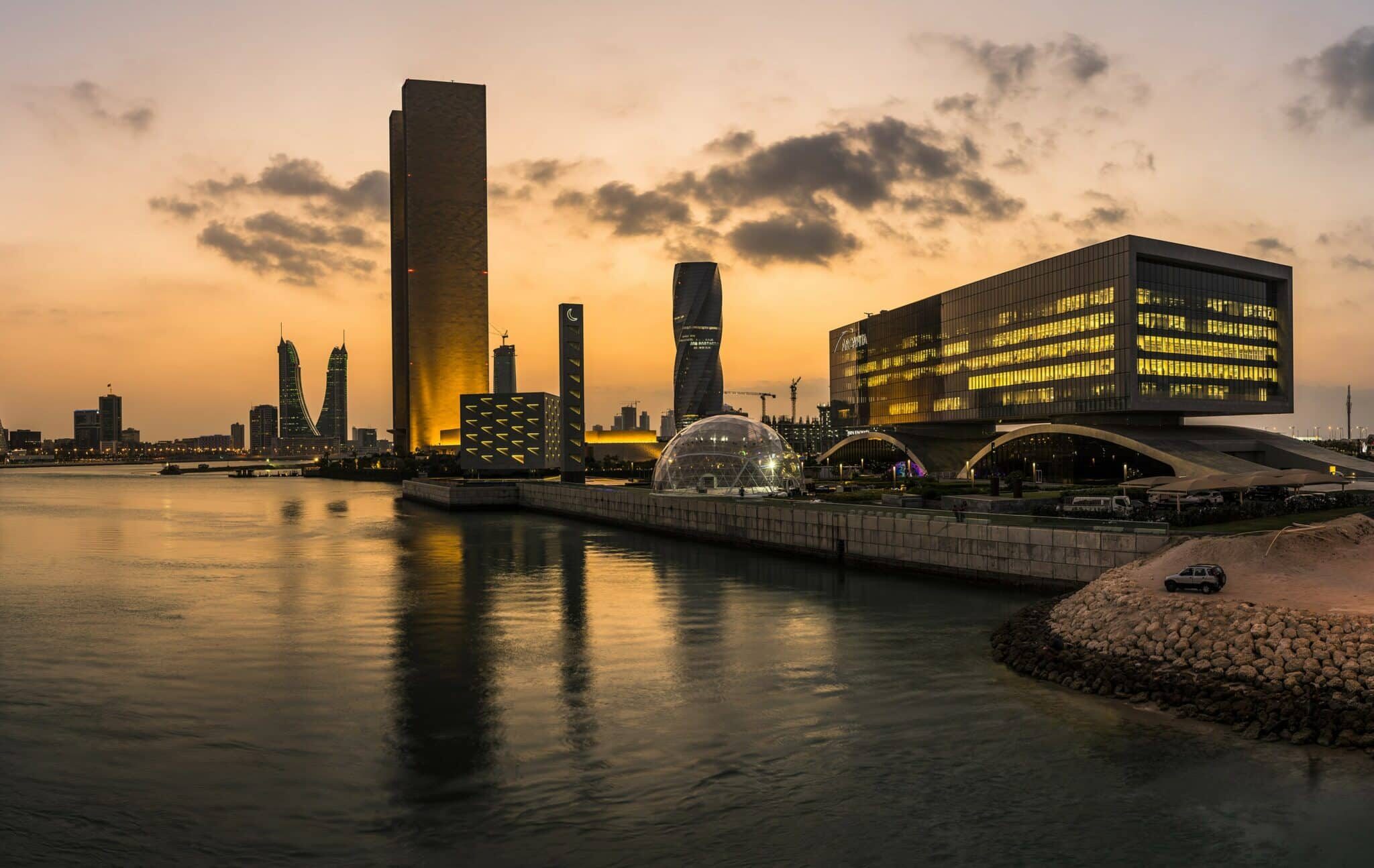 Bahrain Tech Week is all set to go bigger and better, says EDB

Starting Sep 28, 2018, the Bahrain Economic Development Board (EDB) will be hosting the Bahrain Tech Week, an event dedicated to bringing technology experts from the government, private sector, and the budding entrepreneurship ecosystem in the country under the same roof. The event will continue through Oct 7, during which it will focus on how digital innovations can introduce drastic improvements in different industries across the GCC.

The EDB has joined forces with Tamkeen to ensure the optimal outcome from the event,and StartUp Bahrain couldn’t be more thrilled about this action packed week which will include more than ten summits, forums, as well as workshops aimed at encouraging tech-driven disruptions in different sectors.

The Bahrain Tech Week is a popular event participated by experts, industry insiders, and the general public from all over the Middle East. Last year, for example, the event drew more than 4,500 attendees from across the region.

“As disruptive technologies transform industries around the world, investment in innovation is a key enabler and driver of economic growth,” said H.E. Khalid Al Rumaihi, Chief Executive of the Bahrain EDB.

He added: “Having developed the GCC’s most advanced and liberalized ICT infrastructure, Bahrain has an important role to play in pioneering new frameworks that will allow further innovation and continue to attract world-class technology companies like AWS to Bahrain and the region.”

Meanwhile, the CEO of Tamkeen, H.E. Dr Ebrahim Mohammed Janahi, said on an optimistic note that Bahrain Tech Week can play a vital role from both human capital and economic perspectives by facilitating a platform where key stakeholders can get together and explore different avenues to leverage technological innovations for maximizing growth potential of the national economy.