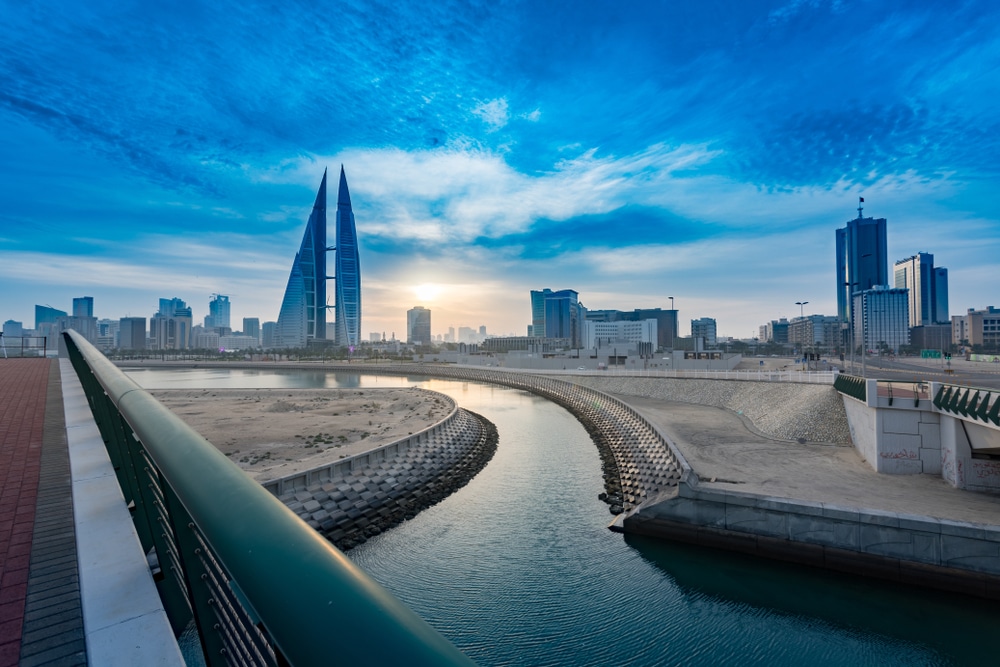 The second edition of the global Annual Electronic Payments and Internet Banking Summit will take place in Bahrain next year in March.

Scheduled to kick off on March 11, 2019, the two-day event will be organized by London-based EastMed Limited under the patronage of the Central Bank of Bahrain and chairmanship of Mr. Abdulkarim Bucheery, Chairman of the Bahrain Bourse.

Just like the inaugural edition of the summit, the GCC E-Payments and Internet Banking summit 2019 is also expected to draw a large and high-impact audience comprising senior banking and financial executives from across the Arab world.

The primary objective of the summit is to facilitate a healthy and impactful platform for discussing an array of business-critical issues such as the role of big data in the financial sector; the opportunity brought along by digital transformation in the realm of Islamic FinTech, as well as the challenges that lay ahead of the sector; blockchain for enhancing security and efficiency of various FinTech services; and customer centricity, among others.

Speaking of the impact of the summit on the region’s financial sector, Mr. Abdulkarim Bucheery, Chairman of the Bahrain Bourse, said: ‘The Electronic Payments and Internet Banking summit is a real opportunity to discuss strategies, policies, and mechanisms and then devise practical proposals and solutions to develop the business environment and make it an attractive environment for internal and external investments.”

“Digital payments continue to close the gap on cash across Gulf Cooperation Council (GCC) which has some of the highest mobile penetration rates in the world but is yet to embrace mobile payments,” Bucheery, who is also heading the summit in his role as the chairman, added.