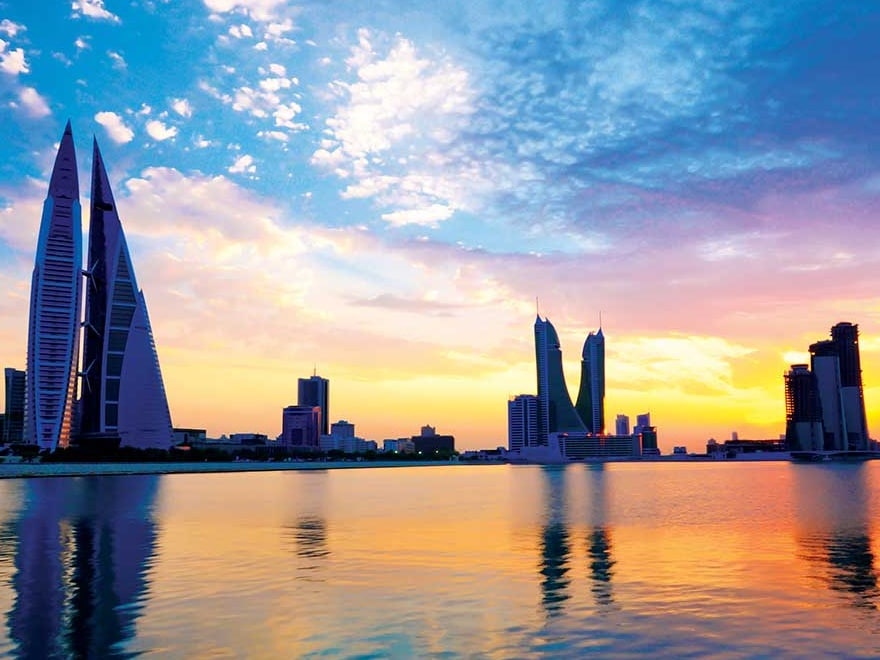 The 2019 Global Startup Ecosystem Report (GSER) is finally out and along with it comes one more reason for the Bahraini startup community to celebrate. Produced by StartUp Genome in association with Global Entrepreneurship Congress, the report ranks the Kingdom one of the top-10 countries with the best startup ecosystems.

Not only that, but the report also names Bahrain as the country with the highest share of female founders. More specifically, nearly one out of five homegrown startups (18%) active in Bahrain today were founded by females. What makes this figure even more charming is the fact that even major startup hubs like Silicon Valley and London couldn’t one-up the Kingdom on that front.

While 16% of startups in Silicon Valley have at least one female co-founder, the corresponding figure for London is just 15%.

“In a very short time, Bahrain has emerged as a leading ecosystem with particular strength in FinTech,” said Mr. Khalid Al Rumaihi, Chief of the Bahrain Economic Development Board, while commenting on this achievement by the country’s startup community.

He added: “With both female founders and women taking leadership roles throughout the ecosystem, Bahrain is a dynamic and diverse market at the head of new trends that are shaping the way society and business operates.”

Meanwhile, Tamkeen CEO  Dr. Ebrahim Mohammed Janahi stated that Bahrain has been traditionally at the forefront of giving women an equal stake over the economy. He believes that this is one key aspect that gives the Kingdom a competitive edge over other nations.