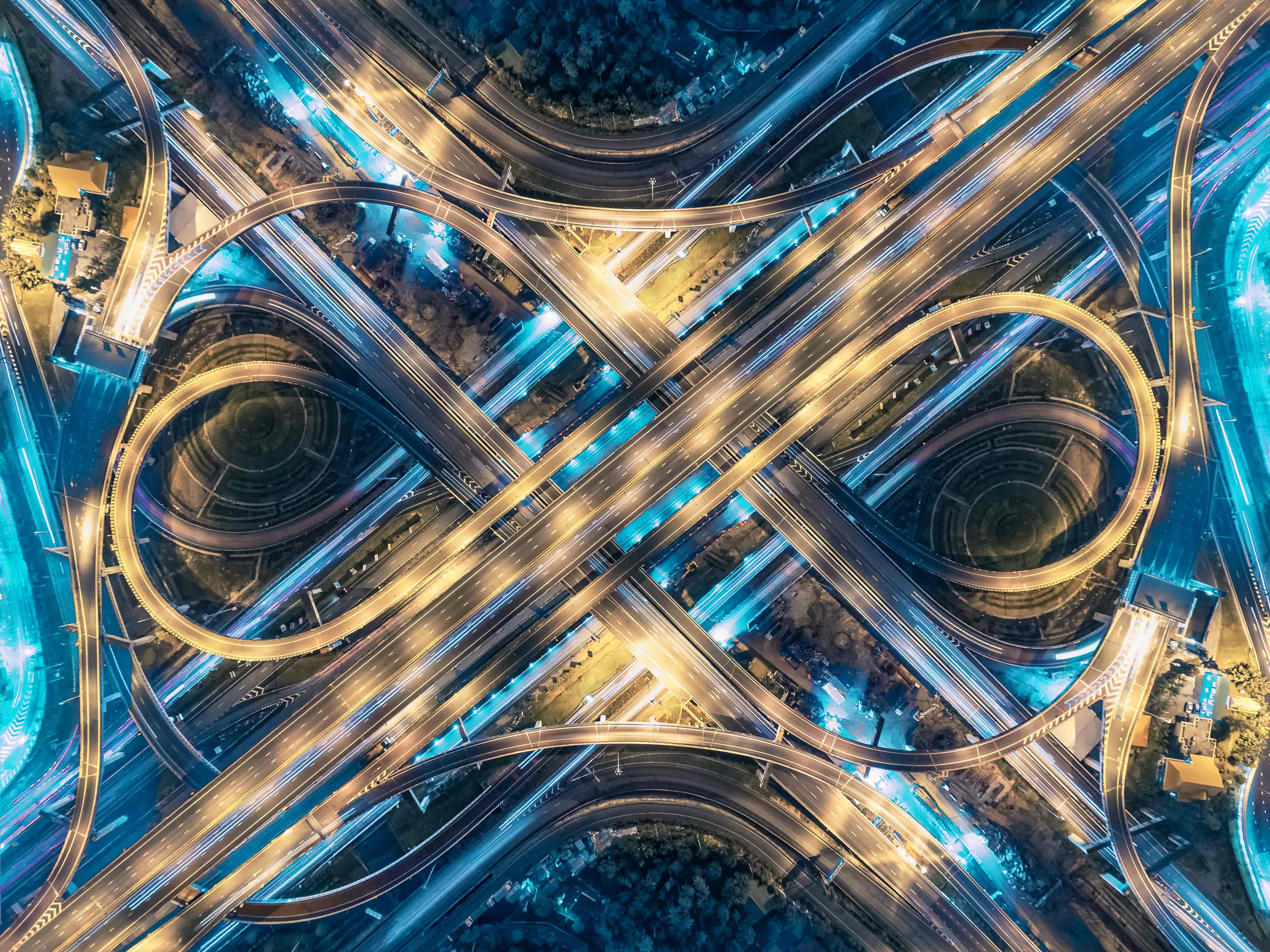 Bahrain will soon have a new and improved vehicle registry system

Bahrain will soon have a new vehicle registry system powered by blockchain — the same technology that made digital assets like bitcoin and ethereum possible.

The push to incorporate the newly introduced, but all-powerful technology to boost operational efficiency in the vehicle registration process was first revealed by the General Directorate of Traffic (GDT).

The GDT announced last week that a new pipeline project was already underway for the implementation of said move, adding that the project is in line with the Kingdom’s aim to facilitate a world-class service and further the recent progress in the regulation of the vehicle industry.

As of today, the GDT is open for a collaboration with a third-party that will be entrusted with the task of designing and implementing the proposed blockchain vehicle registry system.

“This registry will be a vital advancement in reducing the overall cost of maintaining critical vehicle information, offer greater efficiency in terms of supply chain management, and ensure a high level of transparency for all stakeholders in the vehicle registration ecosystem,” remarked GDT Director General, Colonel Shaikh Abdulrahman bin Abdulwahab Al Khalifa, while speaking of the new blockchain-based system.

The announcement was made during the sidelines of the Gateway Gulf Investor Forum, held under the patronage of His Royal Highness Prince Salman bin Hamad Al Khalifa, Crown Prince, Deputy Supreme Commander and Chairman of the Bahrain Economic Development Board (EDB).