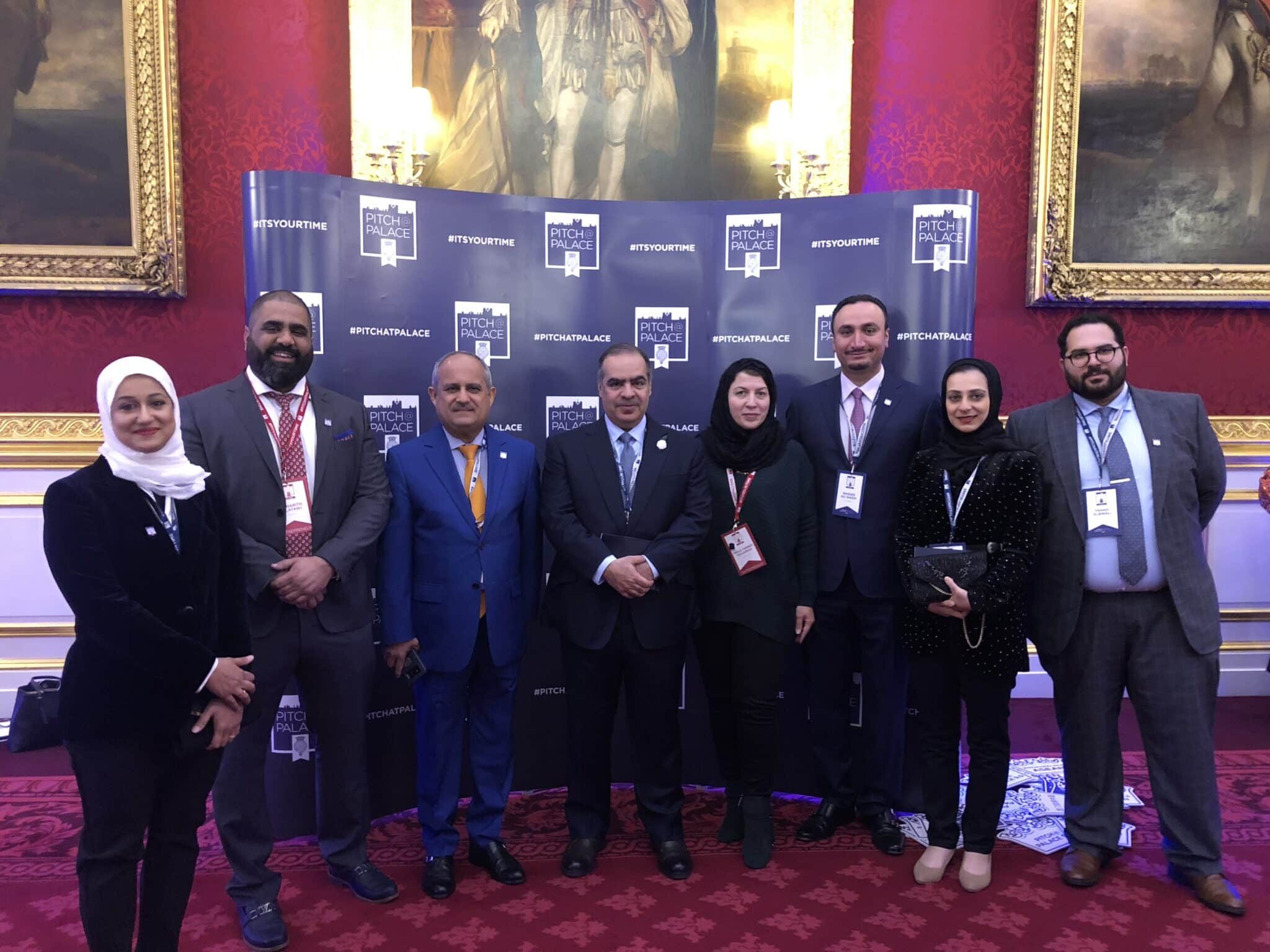 Alrawi, an app developed by a group of emerging Bahraini entrepreneurs, has won the Pitch@Palace Global 3.0 People’s Choice Award 2018.

Alrawi, along with another Bahraini startup OneGCC, was invited to participate in the Pitch@Palace global finale after their successful display of innovation and entrepreneurship in the Bahraini edition of the global competition earlier in April 2018.

An initiative by Hala Sulaiman, Ameera Al-Qubaiti and Mohamed Ebrahim, Alrawi Books serves as a platform to make books and cultural content more accessible to a wider audience in the Arab world. It enjoys the distinction of being the largest interactive audiobook library in Arabic.

The company says that not only does Alrawi’s massive audiobook collection help users to “increase awareness and improve knowledge,” it does so in a way that allows them to “maximize the use of their time while driving and moving around by listening to useful content.”

It’s also worth noting that Alrawi isn’t the only Bahrain startup to have been in the limelight at Pitch@Palace Global 2018. Earlier last week, Alrawi alongside OneGCC have successfully completed a boot camp organized as part of the mega-event.

Speaking of the Bahraini delegation impressive performance at Pitch@Palace grand finale, Tamkeen’s Chief Executive Dr. Ebrahim Mohammed Janahi said: “We are proud of the success of Bahrain’s entrepreneurs in winning the top prize at this prestige event. Their success is a reflection of the value placed in developing entrepreneurship in the Kingdom of Bahrain. The country has in supporting the start-up business ecosystem and entrepreneurship landscape through key national developmental initiatives.”