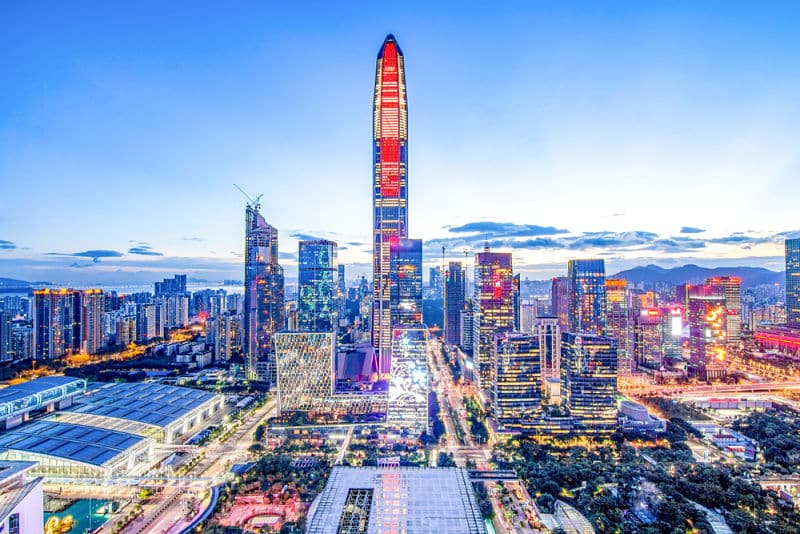 By Jenan Al-Mukharriq November 18, 2018 No Comments

In a boost to the growing trade and commerce ties between Bahrain and China, a high-level delegation from the Kingdom set out on a trip to the Asian economic powerhouse earlier this week. The delegation, organized by the Bahrain Economic Development Board (EDB) and led by the Capital Governor H.E. Sheikh Hisham Bin Abdulrahman Al Khalifa, was in the Shenzhen metropolis in the latest leg of their trip. The delegation met with several local government officials and politicians including the city’s vice mayor Al Xuefeng to discuss new economic opportunities to strengthen cooperation.

Praising Bahrain’s thriving business and startup ecosystem, vice mayor Al Xuefeng said: “Bahrain is known as the Pearl of Gulf and is an important port on the ancient Maritime Silk Road. Bahrain is also one of the most open and dynamic countries with a top-ranking business environment in the Middle East.”

He further stated that Bahrain and Shenzhen already share close economic ties, which will further grow with an increasing focus on “key areas including finance, ICT, innovation and startup, and tourism.”

During the trip, the delegation and Shenzhen officials inked eight landmark agreements concerning the technology and transportation industries. These include:

Worth noting here is that the close relationship between Shenzhen and Bahrain goes a long way and was further reinforced in 2016 when the Kingdom’s capital city Manama was declared a sister city of Shenzhen.