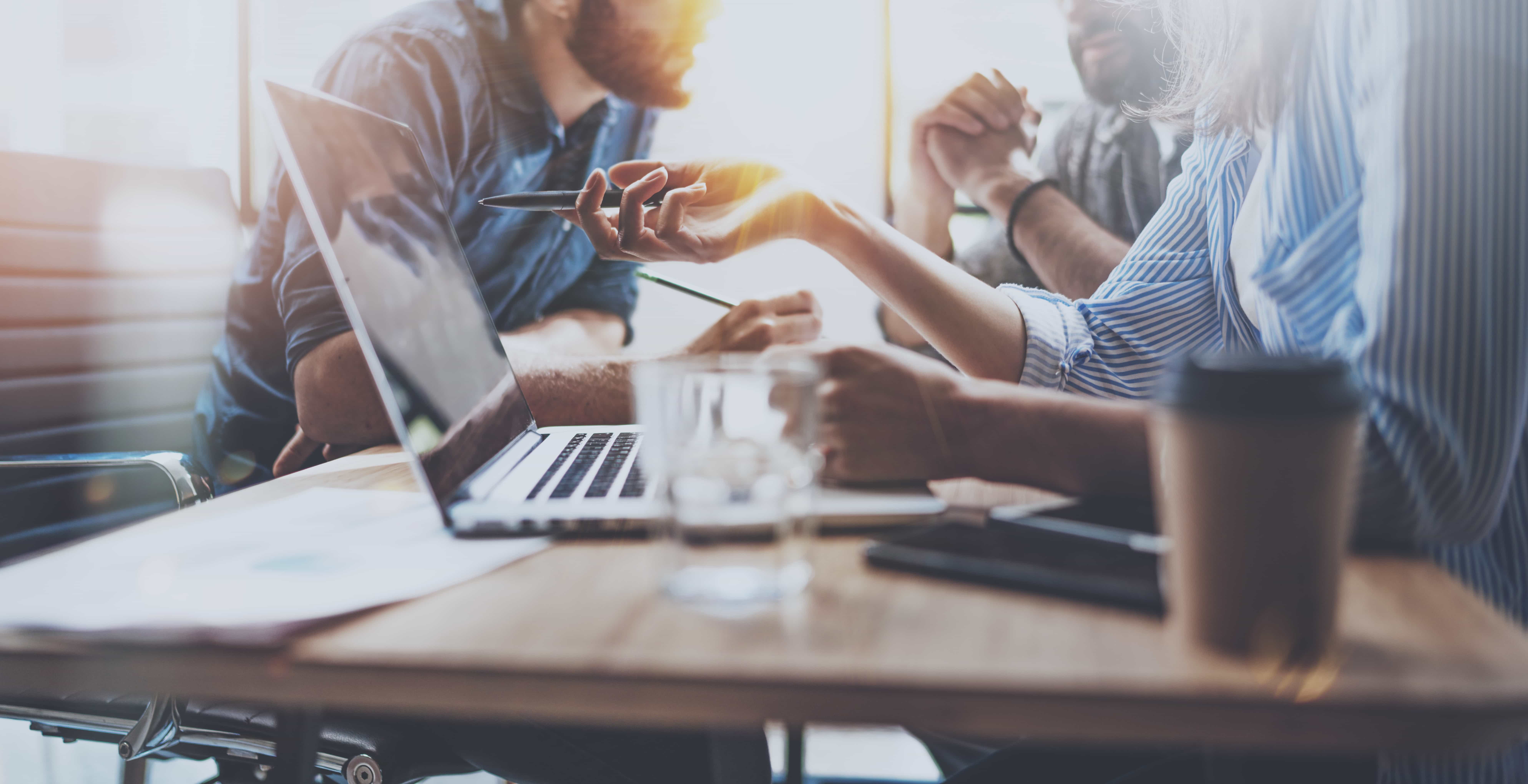 The first edition of “Young Arab Pioneers” was recently launched under the patronage of His Royal Highness Sheikh Mansour Bin Zayed Al Nahyan, an initiative that aims to place a spotlight on 100 of the most impactful Arab individuals under the age of 35.

The pioneers came in from various countries within the region to engage in lively and dynamic discussions during the world government summit, Along with them were Bahrain’s very own Alharith Alatawi and Bodoor Al-Alawi.

Alharith is the Co-founder and Chief Executive Officer of the digital recruitment platform ONEGCC, and Co-founder of startup studio Level Z, that of which birthed the online ticketing directory service Skiplino, where Alatawi serves as its Chief Operating Officer. Not only does this Bahraini entrepreneur have this accomplishment to celebrate, but he’s also coming off the success of both Skiplino and ONEGCC recently listed as part of the top 15 startups in the MENA region by Forbes magazine, based on the innovativeness and ability to provide creative solutions.

Bodoor on the other hand is a Program Officer at the Abdullah Al Ghurair Foundation that is actively working on empowering the youth with education, her career highlights include however are not reduced to being a business analyst at Mckinsey & Company’s Dubai forefront,in which she helped facilitate dialogues with governments regarding causes that relate to the economy, education and human capital. Her educational background has also been quiet stellar, as she pursued a degree in International studies as well as Economics at the university of Pennsylvania, where she serves as a member of the applications interview committee.

When asked about what Alharith had to share with the StartUp Bahrain community, Alharith said he was “honored to have been recognized and acknowledged” and that “It’s great to see how much impact our work at ONEGCC and Skiplino has had, not only in Bahrain but in the whole region.”

Lastly, he wanted to show his gratitude, as he believes “none of this would have been possible without the support of the whole StartUp Bahrain Community. I would like to thank the EDB and Tamkeen for shaping the Tech Startup ecosystem, as well as a special shoutout to C5 for betting on ONEGCC.”