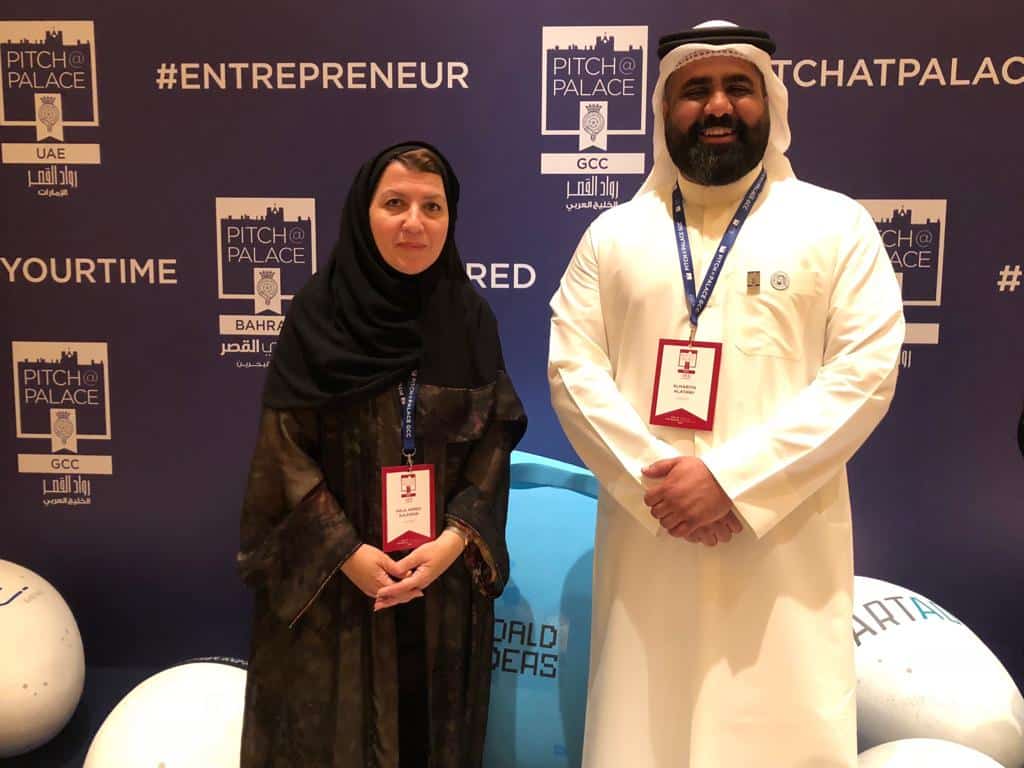 Bahraini startups AlRawi and OneGCC arrived today on Sunday, December 09, 2018 to the United Kingdom to represent Bahrain as part of the Pitch at the Palace Global Edition 3.0. which will be held from the 10th till the 12th of December, 2018.

The Bahraini startups will be pitching on the 12th of December 2018 to an audience and in front of a jury. They’re also eligible for The Global People’s Choice award which has been open for votes since 6th December and will close on the 12th of December at around 9 pm. People from all over the world can vote – all that needs to be done to support the Bahraini startups is to visit the following link and vote for AlRawi and One GCC using the links below:

Taking the Bahraini startups to the Global level was the first edition of Pitch@Palace GCC Edition which was held in Abu Dhabi, UAE on the 24th of October 2018, AlRawi and OneGCC competed amongst 14 entrepreneurs from across the region who pitched their business ideas for a chance to be crowned the winner of the competition.  The initiative was organized by His Royal Highness, The Duke of York, Prince Andrew, under the patronage of Sheikh Mohammed Bin Zayed Al Nahyan and in collaboration with the Khalifa Fund for Enterprise Development.

In case you’re wondering, AlRawi is a platform that enables the “creation and distribution of Arabic audiobooks,” with the aim of preserving the language and supporting the Arabic sector of the book market, all the while operating with the intention of creating an e-community. On the other hand, OneGCC is an online employment platform that is focused on the “nationalization of the Gulf Jobs Market,” and matching the individuals to the job that is most suitable to them, all the while with a premier focus on unique talent in the region.

For the category of the People’s choice award, the accolade was credited to none other than AlRawi, spearheaded by its Co-Founder Hala Sulaiman. And as to the audience votes at the event, the first place went to OneGCC, led by its Co-Founder and Chief Executive Officer, Alharith Alatawi. 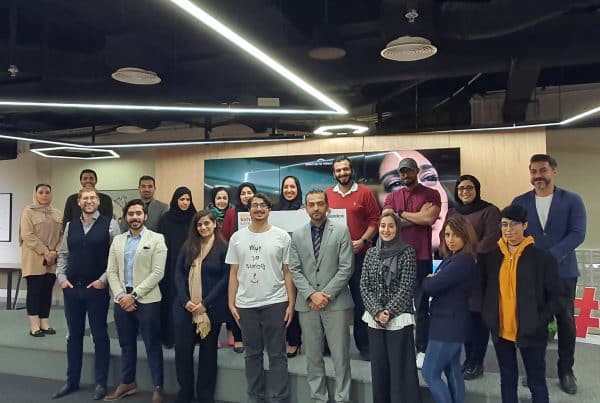 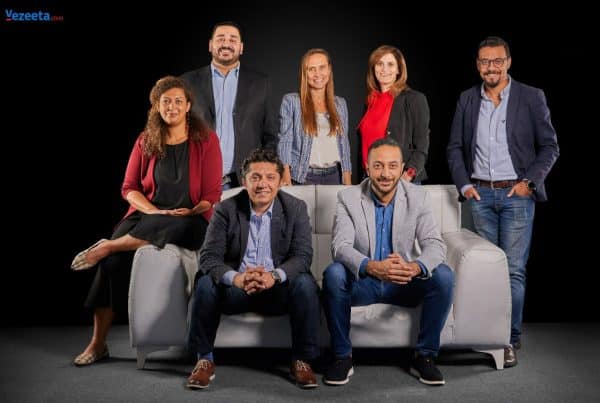