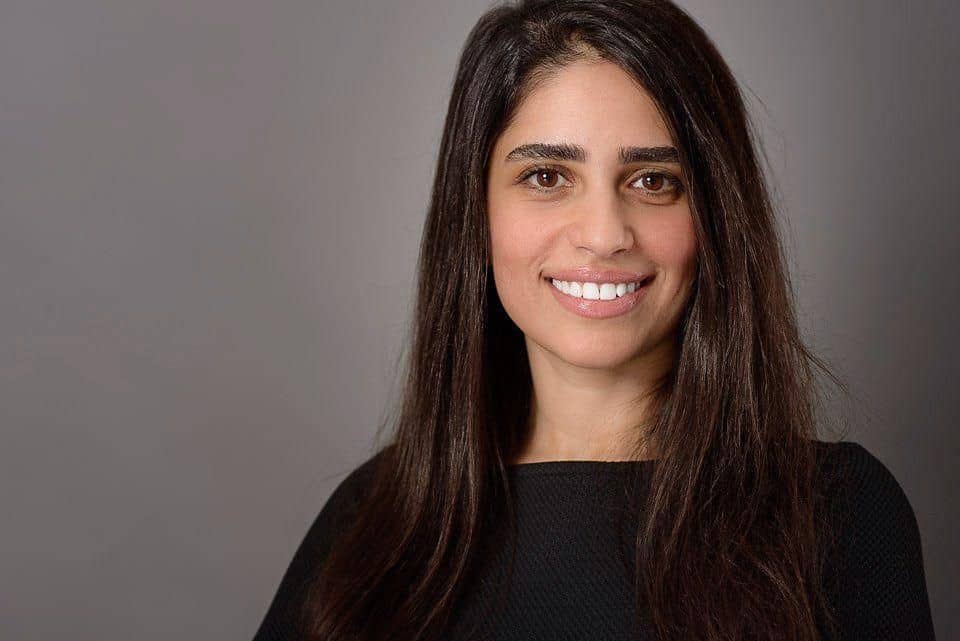 By Ghadeer Alaradi February 28, 2019 No Comments

In a big boost to the Kingdom’s thriving homegrown startup ecosystem, Bahrain’s Al Waha Fund of Funds has allocated nearly $45 million from the $100 million it had announced at launch last year in May. The venture capital initiative also promises support to eligible startups in the broader region.

During her conversation with the media on the sidelines of the GCC Financial Forum, held in Manama, Fund Manager Areije Al Shakar confirmed that the $45 million allocated so far has gone to five different funds. It is worth noting here is that Al Shakar also happens to be the Vice President of Bahrain Development Bank (BDB).

“Ultimately, all those funds are working to set up here and to be located here,” Al Shakar said, adding: “We’ve been working on looking at different funds that we may consider investing in the future.”

For the uninitiated, the Al Waha Fund of Funds was founded with an investment period of five years and a fund term of 10 years.

Reasserting that the VC initiative will successfully deploy all the funds in under five years, Al Shakar said it could “make another investment in 2019 and over into 2020.” She also stated that the creation of the fund has done a great job so far by raising awareness in the global investor-community about the enormous opportunities awaiting them in the Kingdom.