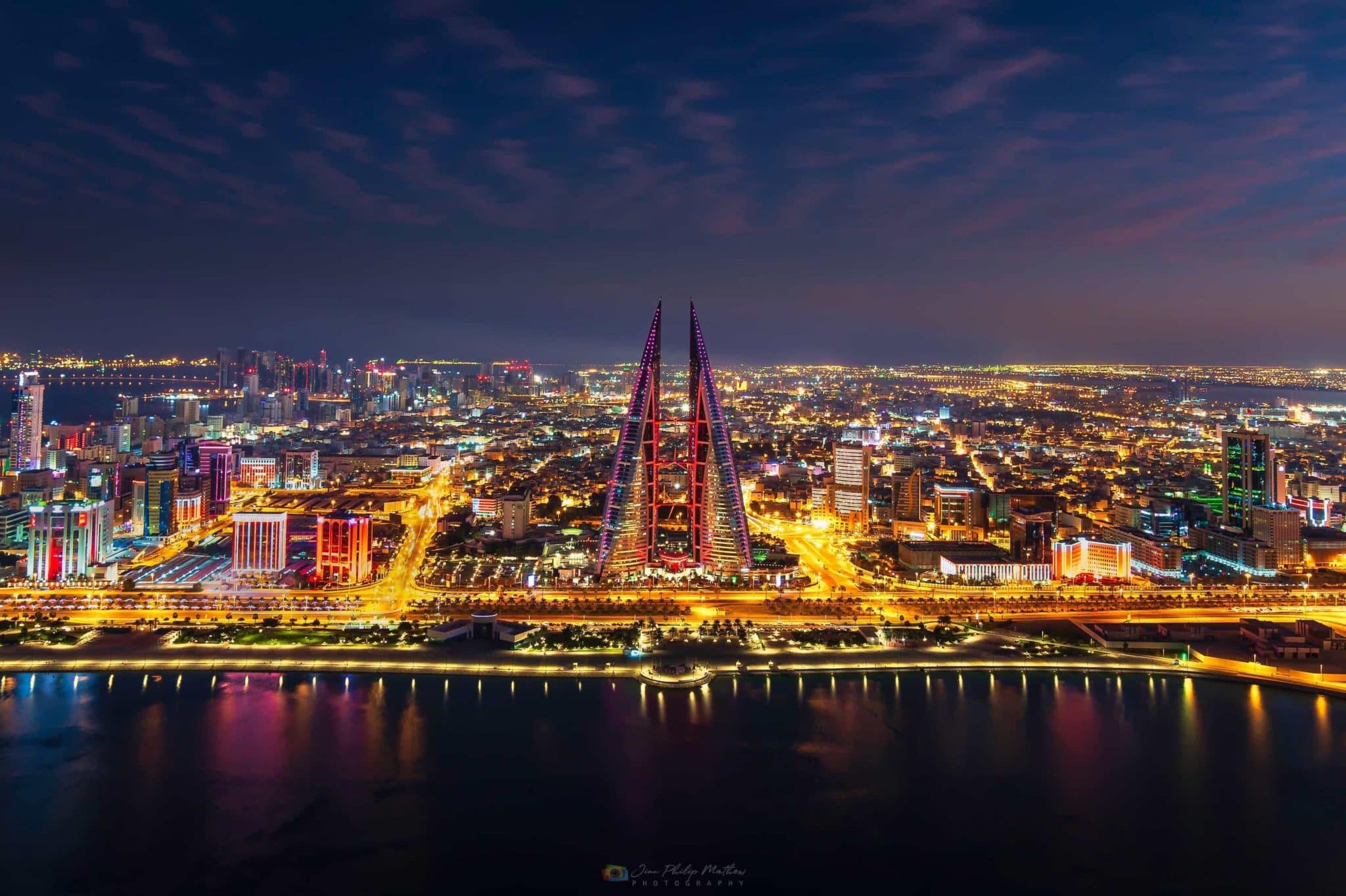 Just as the Kingdom’s government promised earlier last month, all private-sector employees of Bahraini origin are now receiving their salaries for the month of May. The announcement came from none other but the Labor and Social Development Minister, Jameel bin Mohammed Ali Humaidan himself.

Given the deteriorating state of the global economy in the wake of the COVID-19 crisis and its impact on businesses across the spectrum, receiving their pays right at the beginning of the month is indeed a huge relief for tens of thousands of Bahraini nationals employed in the private sector.

A big chunk of the credit for that goes to the economic stimulus package offered by the Bahrani government to help the country’s homegrown enterprises pay employees’ salaries for April, May, and June.

While making the announcement, the minister underlined the role of His Majesty King Hamad bin Isa Al-Khalifa in ensuring that the benefits of the economic stimulus packages from the government reach anyone in need of it.

He also praised the continuous follow-up of His Royal Highness Prince Salman bin Hamad Al Khalifa, the Crown Prince, Deputy Supreme Commander, and First Deputy Premier in ensuring that the pandemic’s economic impact is tactfully controlled at its bare minimum.