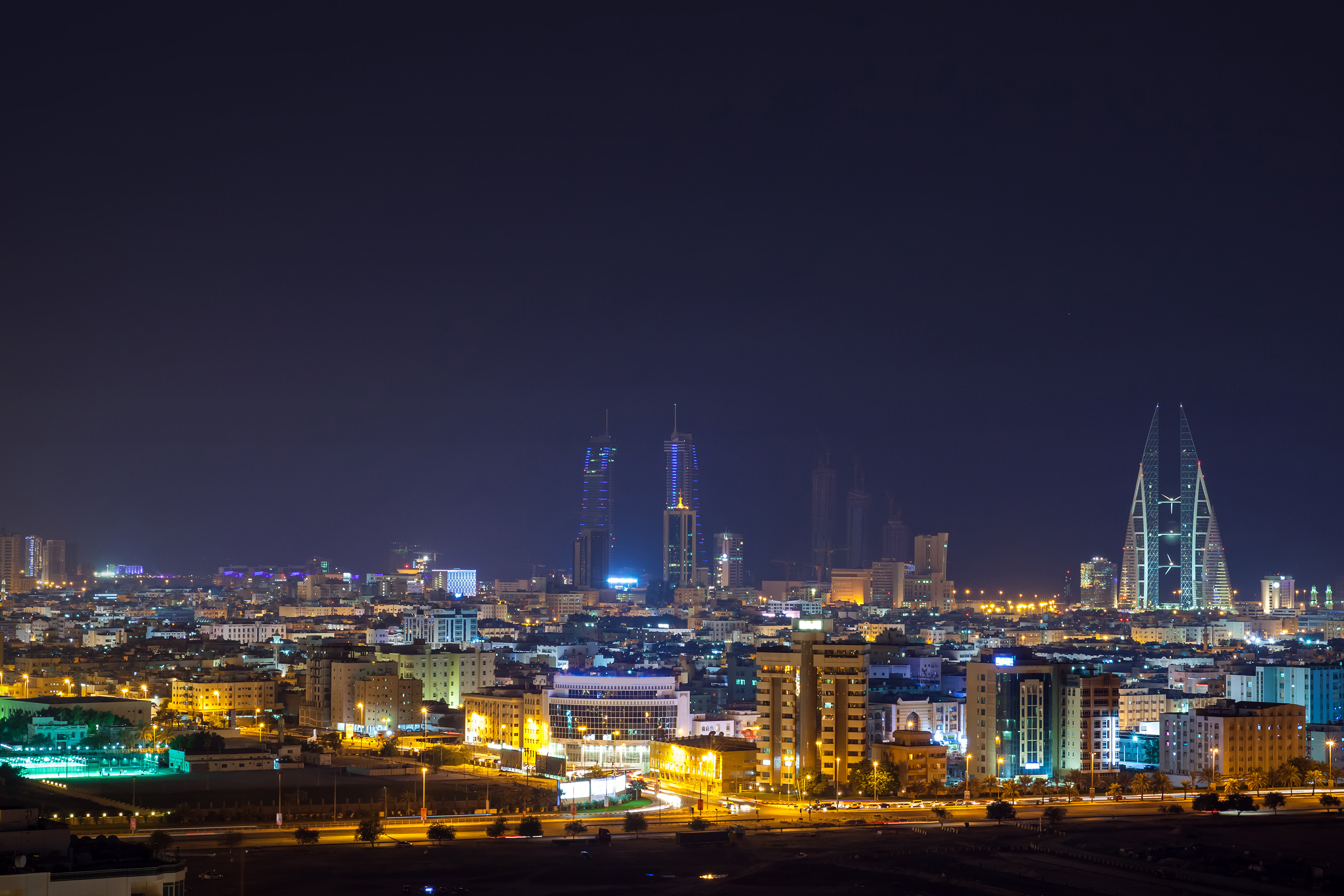 The small and medium enterprises (SME) sector in Bahrain accounts for nearly 30% of the country’s economy. Currently, there are around 6,335 SMEs in the Kingdom, all of which are to be covered by a new national plan by the government, to expedite the growth of the sector.

H.E. Zayed bin Rashid al-Zayani, Minister of the Industry, Commerce, and Tourism (MOICT), announced earlier this week that the government has joined forces with the Economic Development Board (EDB), Bahrain Development Bank (BDB), and Tamkeen, to facilitate a friendlier and a more profitable environment for the SME sector to thrive.

It was also stated that the plan is in its final stages as MOICT is preparing to submit it to the Board of Directors of the EDB to adopt it officially in the SME sector, expecting it to be implemented during the first half of 2018.

The new national plan is an elaborate, all-encompassing roadmap that includes legislative and applied aspects among others. It will address various legal challenges by crafting new laws and improving the existing ones such as insolvency law and bankruptcy.

The Minister also assured that the new national plan will provide emerging entrepreneurs from both genders with all the resources and government support to shine in their respective industries.