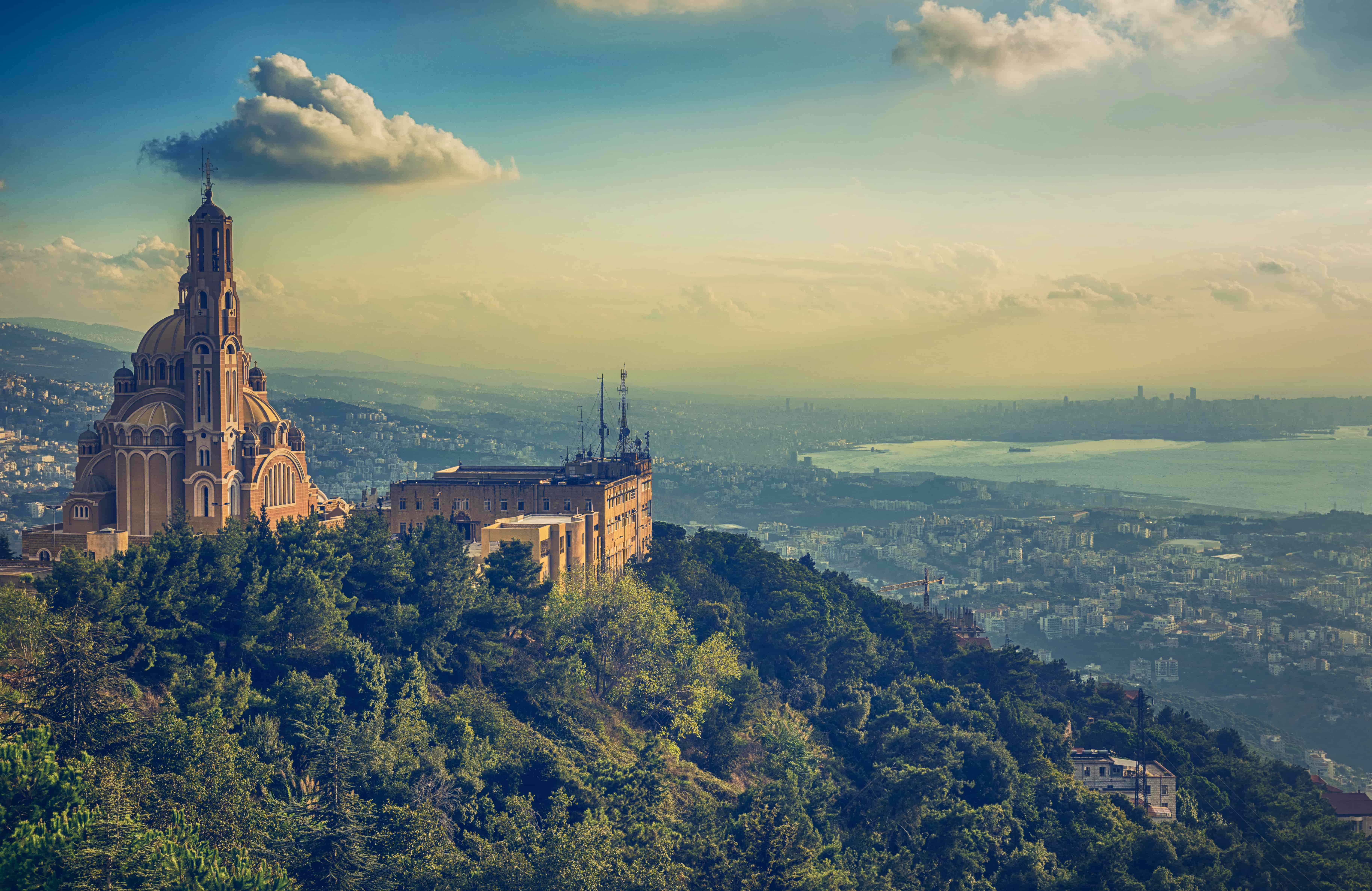 Beirut – A thriving startup base

While Hollywood still portrays Beirut as a war conflicted zone – the reality couldn’t be more different. In fact, the country offers a range of luxury apartments, cafes, fancy restaurants and some swanky shopping districts adorned with high-end brands. As well as a thriving startup ecosystem!

Beirut Digital District (BDD) is the focal point of digitization that the city is experiencing. Hosting a variety of companies and individual setups, BDD is the place to be for growing entrepreneurs.

Beirut is also witnessing growing investments and funding following the release of circular 331 in 2013 by Banque du Liban which encouraged banks to invest and fund startups (with a guarantee of 75% in case of a loss). This has led to mushrooming of venture capitalists in BDD, universities realizing the relevance of entrepreneurship and the government taking the initiative to improve infrastructure and funding new telecom initiatives.

Living through the war has made the citizens of Lebanon resilient and resourceful who are perseverant in their efforts to change the ecosystem of the nation. While the coming years are critical for Lebanon as foreign investors will be cautious to dip their funds there, but the picture as of now looks full of energy and optimism.