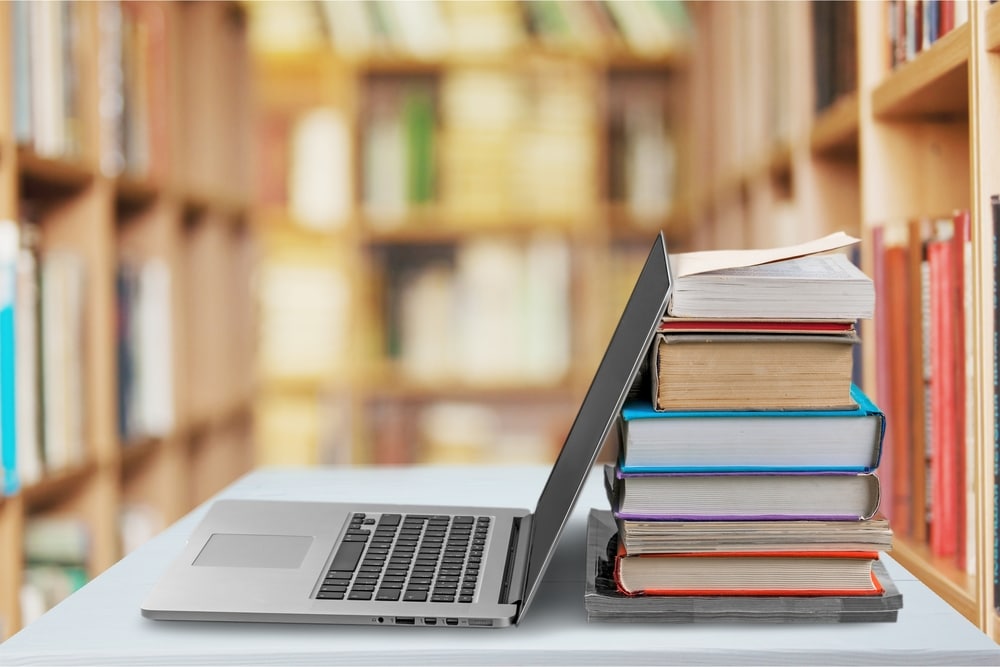 Beirut-based ed-tech startup Kamkalima inches towards pan-MENA expansion after raking in $1.5 million in new round

By Jenan Al-Mukharriq November 11, 2018 No Comments

Kamkalima, a Beirut-based education technology startup, has bagged $1.5 million in an ongoing funding round participated by multiple investors including iSME, Phoenician, and angel investor Tarek Jallad. Launched in 2016 by two teachers, Kamkalima is an online platform that encourages learning and teaching Arabic using various digital tools. The startup currently has tie-ups with more than 60 schools across six countries in the region. Kamkalima claims to have reached more than 19,000 students and 400 teachers since its launch two years back.

The company has been on the lookout for new business opportunities with more schools and believes that the newly raised fund could help it accomplish that objective. All goes well, Kamkalima could soon build a presence across all the Middle East and North Africa.

Speaking of the company’s expansion plans, CEO and co-founder Siroun Shamigian, commented: “In the previous year, we have demonstrated the need for Kamkalima in the MENA region and validated the product-market fit.”

The relative ease with which Kamkalima has been raking in funds can be explained with the fact that the company was one of the select few ed-tech companies to have made it to the list of Top-100 Startups in the Middle East for 2018.