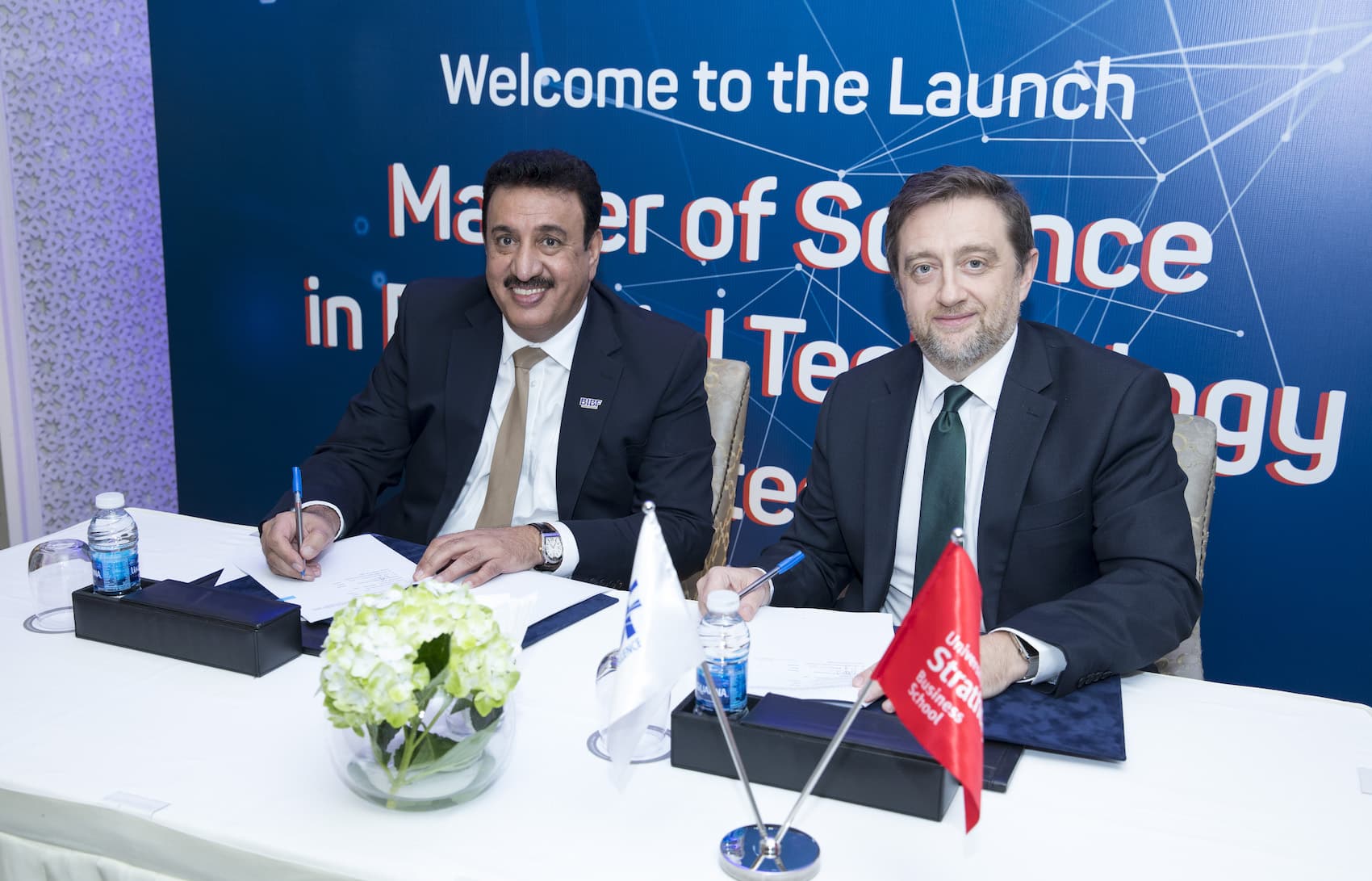 By Ghadeer Alaradi November 5, 2019 No Comments

The Bahrain Institute of Banking & Finance (BIBF) has a great piece of news to share with young FinTech aspirants in the Kingdom — or for that matter, students in the broader region.

The program, launched in collaboration with the Strathclyde Business School, will aim at identifying and grooming the next generation of financial technology pioneers. The inauguration of the program was celebrated with a special event attended by business leaders and senior management from some of the largest financial institutions operating in the region.

“Bahrain’s dynamic ‘FinTech’ sector is growing rapidly, due to the critical role it plays in changing the financial services landscape and powering the Kingdom’s digital economy. Therefore, the potential for students is almost endless, but so is the demand for these skills,” said BIBF Director, Dr. Ahmed Al Shaikh during his opening speech at the inauguration ceremony.

Speaking about the scope of the program, Hiller noted: “The program trains students for managerial and strategist positions, not coding jobs, by bringing new perspectives to fully understand ‘FinTech’ as a global industry.” 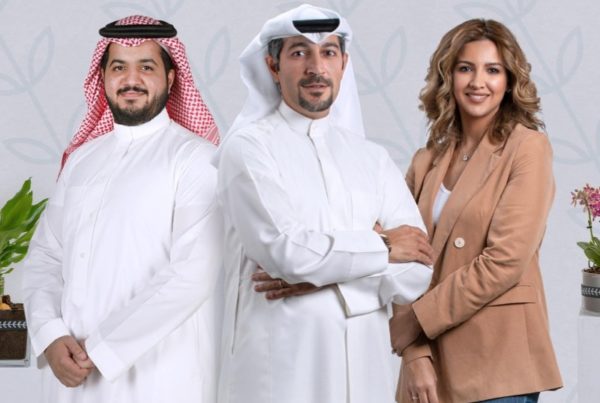