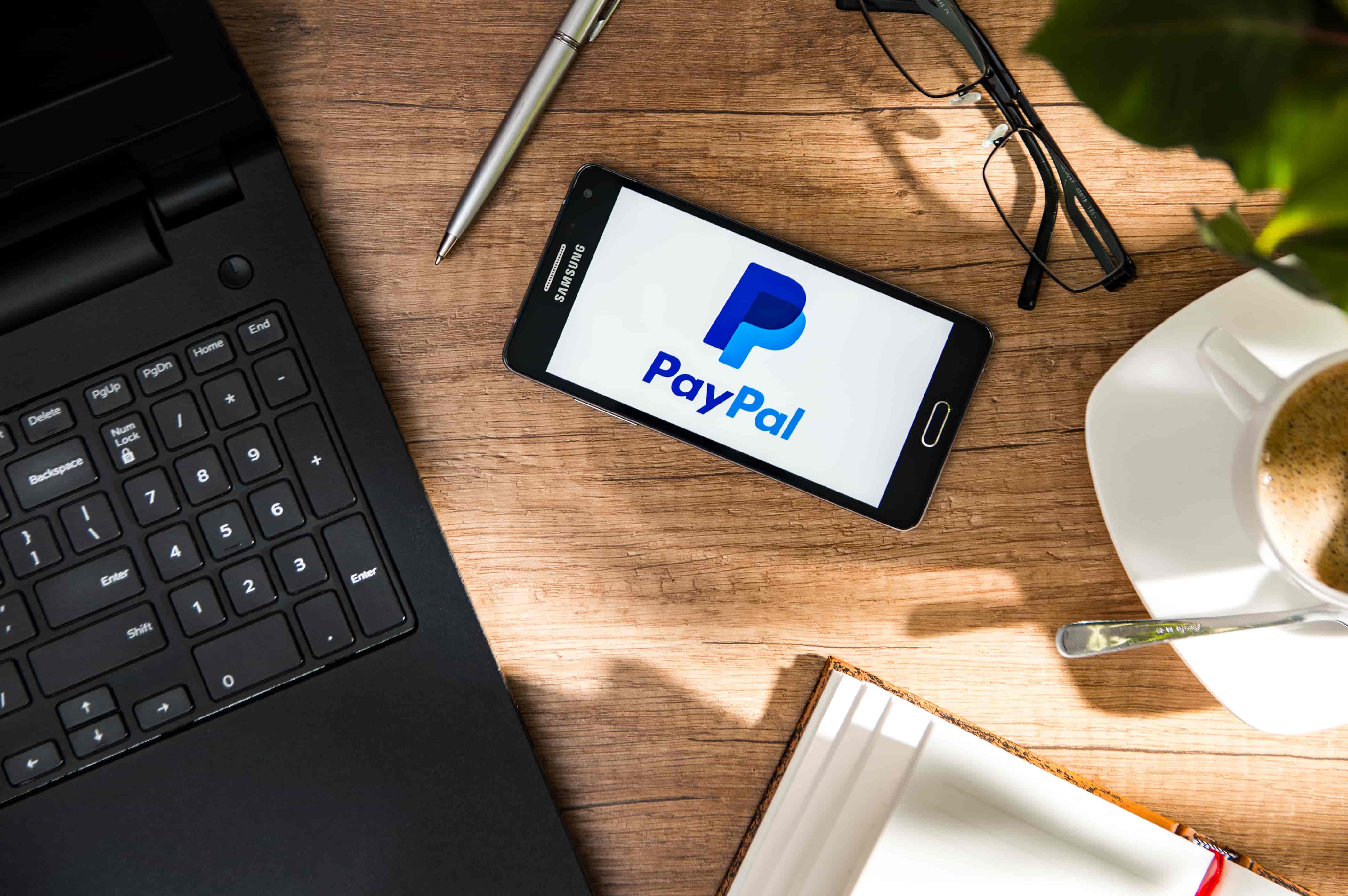 Yu Pan, said, “PayPal Co-Founder, will shortly assume the responsibilities of his new role as the head of Origin Protocol’s research team.”.

Besides his association with PayPal, Pan has also served Google and YouTube in various roles. He also co-founded a subscription service called Kiwi Crate targeted at young children. However, his new position at Origin Protocol is expected to be way more finance-centric than any of his previous ventures.

“During my career, I’ve been switching back and forth between financial and media startups (with a dabble in kids creativity in between),” Pan stated in an email conversation with CoinDesk.

He added, “For financial startups, I’ve always looked for something that can create a seismic shift in the way commerce is done – I believe Origin Protocol can be one of those.”