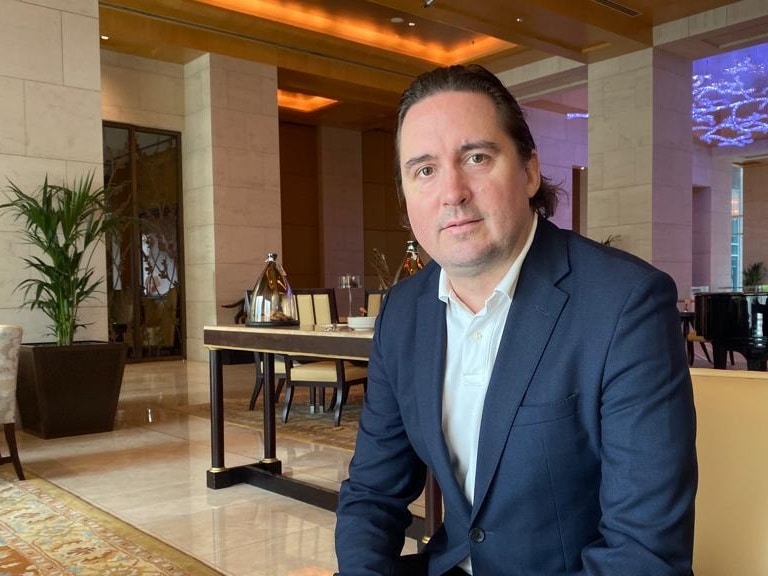 By Ghadeer Alaradi October 29, 2019 No Comments

TokenMarket, a global investment platform, plans on raising $350 million in new funding, the company’s CEO stated last week. The proceeds from the new funding will be redirected to regional tech startups and SMEs operating in the Middle East and North Africa (MENA).

For those unfamiliar with the company, TokenMarket is a UK-based blockchain-powered crowdfunding platform that expanded to the Middle East by setting up a new office in Dubai earlier this August.

The Dubai office of TokenMarket is currently operating under the innovation testing license issued by the Dubai Financial Services Authority.

“The MENA region has huge untapped potential when it comes to non-traditional ways of raising capital,” said Ransu Salovaara, Chief Executive and Founder of TokenMarket, said in a conversation with the media.

TokenMarker claims to have an extensive network of more than 170,000 investors spanning more than 150 countries. According to Salovaara, the company has raised approximately $350 million over the past year, with the proceeds going to more than 30 MENA-based companies. It now plans on raising a similar amount over the next two years.

The company recently abandoned its plan to launch a Hong Kong unit against the backdrop of the lingering political tension n the city-state.

“ [….] we abandoned our [Hong Kong] plans and decided to focus all our energy on Dubai … [that] will act as a link between Europe and South East Asia and also Australia,” said Mr Salovaara. 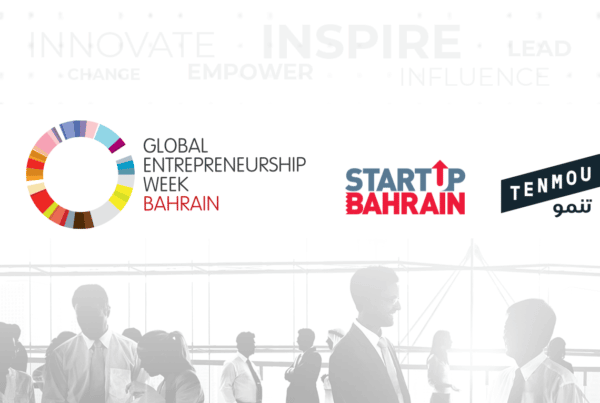 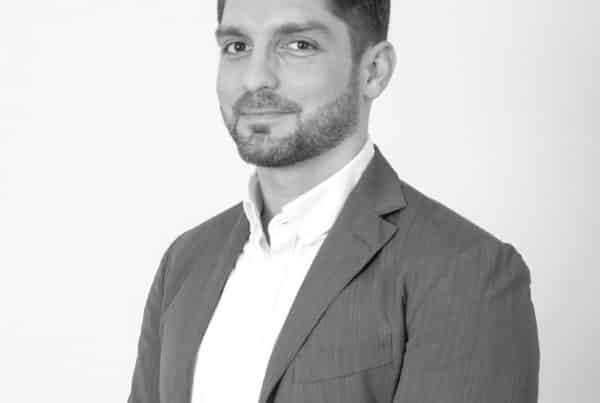