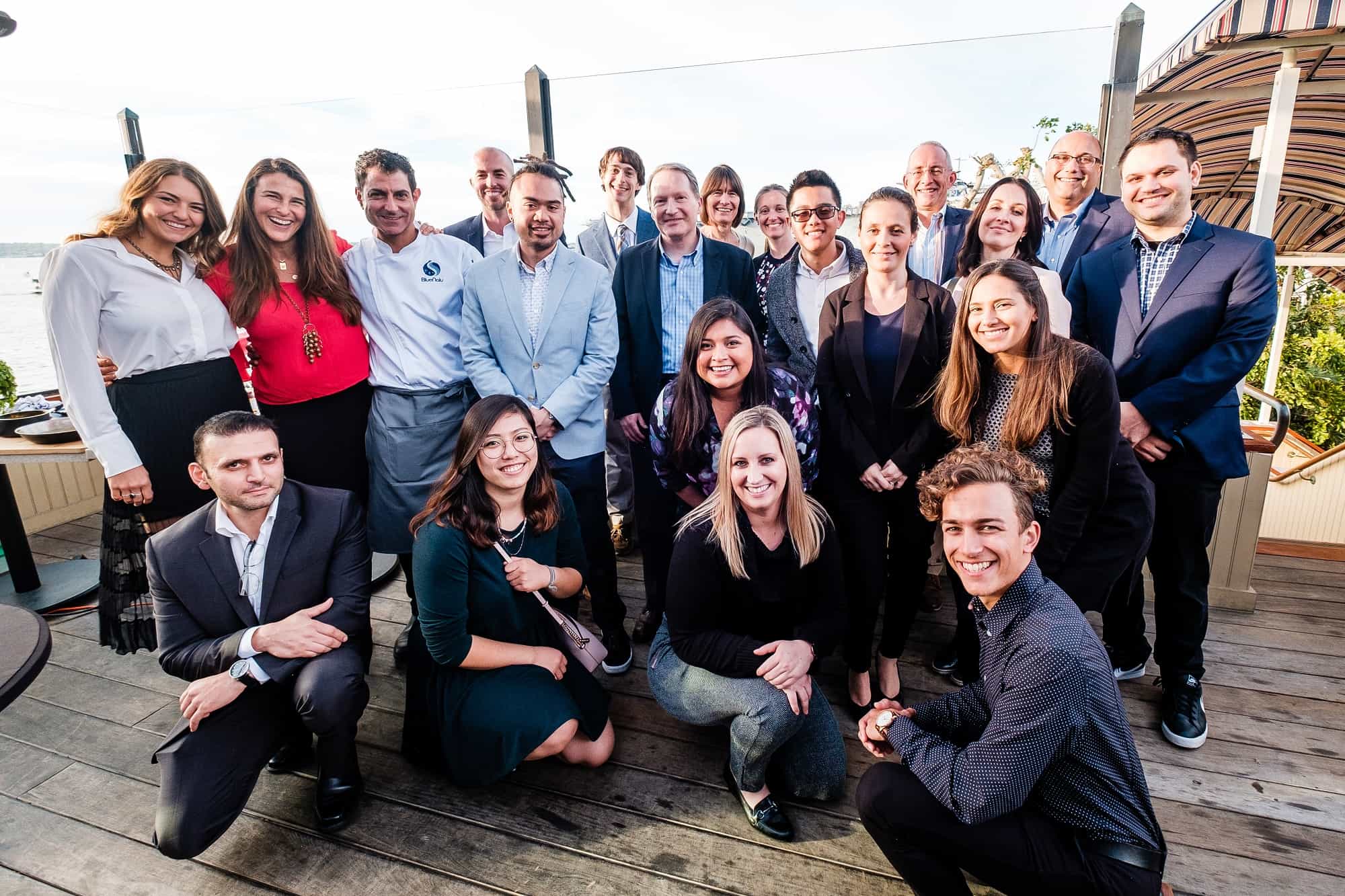 BlueNalu rakes in 20 million in investments, braces for a major expansion drive

By Jenan Al-Mukharriq March 2, 2020 No Comments

BlueNalu, the startup that aspires to become a pioneer in the seafood industry, has announced the successful completion of its Series A round after raking in $20 million in funding.

Among the investors in this round was KBW Ventures, led by HRH Prince Khaled bin Alwaleed bin Talal Al Saud.

For the uninitiated, Prince Khaled’s VC platform invests specifically in high-growth potential companies that can sustainably feed the world. BlueNalu, which produces seafood directly from fish cells in San Diego, California, fits right into that category.

Now, with an additional $20m at its disposal, the company plans on launching a good manufacturing practices (GMP) pilot production facility in San Diego while simultaneously expanding its workforce.

“BlueNalu has made considerable progress toward bringing cell-based seafood products to the world,” said Lou Cooperhouse, president and CEO of BlueNalu.

He added: “We have designed and executed a platform technology in which we will ultimately offer a broad array of sustainable cell-based seafood products to consumers, and our team has been extremely focused on implementing systems and processes that will be needed for cost-effective, large-scale production.

Worth noting here is that BlueNalu’s Series A drew investments from several strategic investors that could potentially boost the startup’s efforts to reach all major global markets. These include global supply chain leaders, as well as leading brands, focused on industries such as food & beverage, food science, and marketing & distribution, just to name a few.