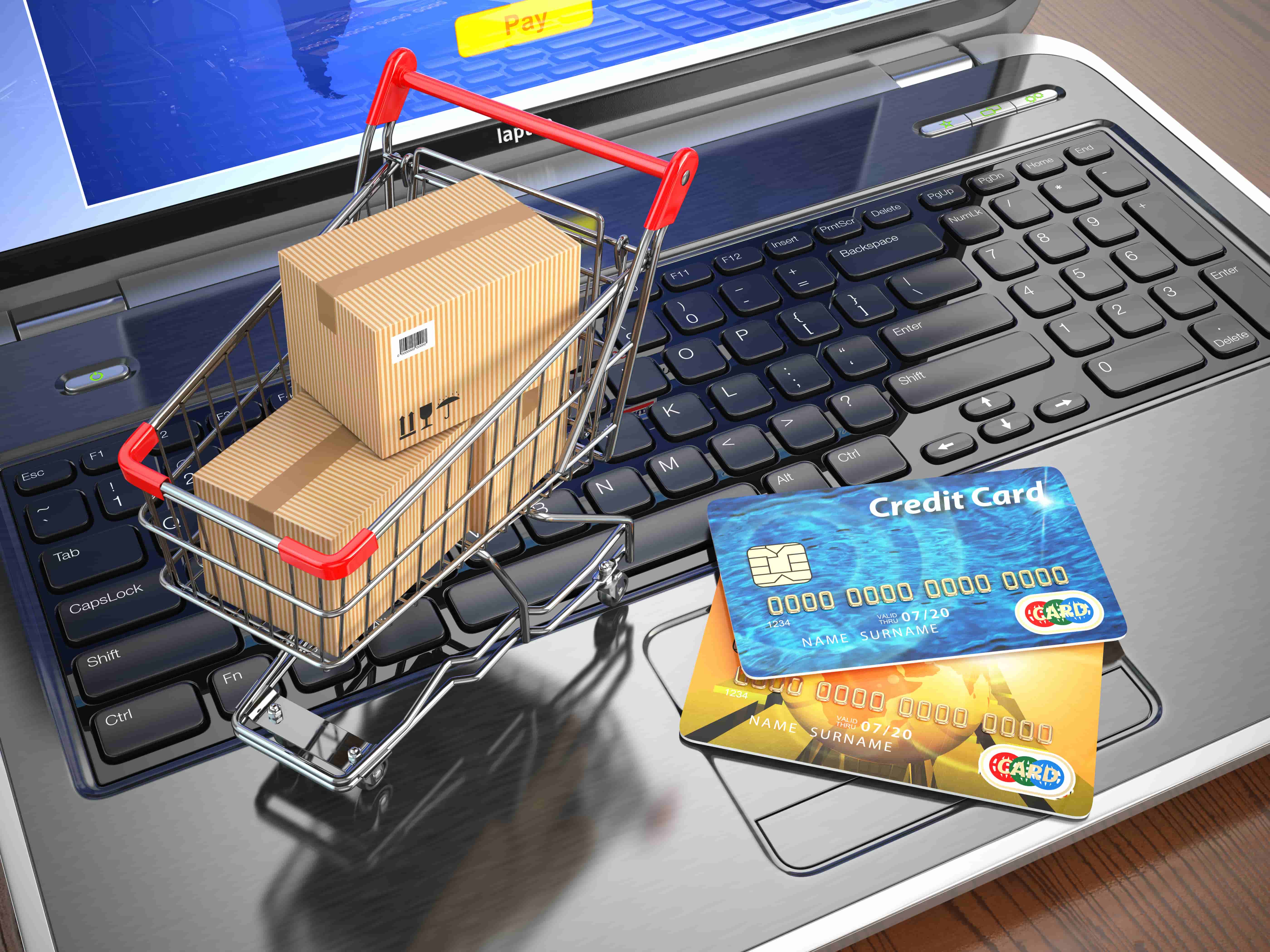 Brantu has big plans for the Middle East

Founded in 2016, Brantu currently operates from two headquarters — one in Stockholm, Sweden, and the other in Cairo, Egypt.

Right from the beginning, Brantu Co-Founders Fredrik Granström and Mohamed Rizk have envisioned the company as a kind-of mothership that will spew different e-commerce ventures across different emerging markets. The Swedish-Egyptian duo has chosen the Middle East as the starting point of their mission to emerge a dominant force in the global e-commerce sector.

All goes well, the company expects to see a 200% growth in size and revenue by 2020. If Brantu’s internal assessments are more or less accurate, the company’s annual revenue could go as high as $70 billion by 2020.

Needless to say, Brantu has some ambitious plans to act upon. For example, its first venture, Elprices (not yet launched) promises to serve as a unique platform that will redefine price-comparison for the region’s consumers.

“What we are trying to do is bring the best of price comparison and marketplace and put them together in one model so the users have more options to choose from to make informed purchase decisions and offline retailers have a new channel to market and sell their products,” said Mohamed Rizk, the Co-Founder of Elprices.

Initially, Elprices will focus only on electronics and home appliances, before expanding its reach into other categories.

Elprices is expected to launch in Q4 2018 publicly. While Brantu has not announced a launch date yet, the recent funding will definitely play a big role in expediting the process.