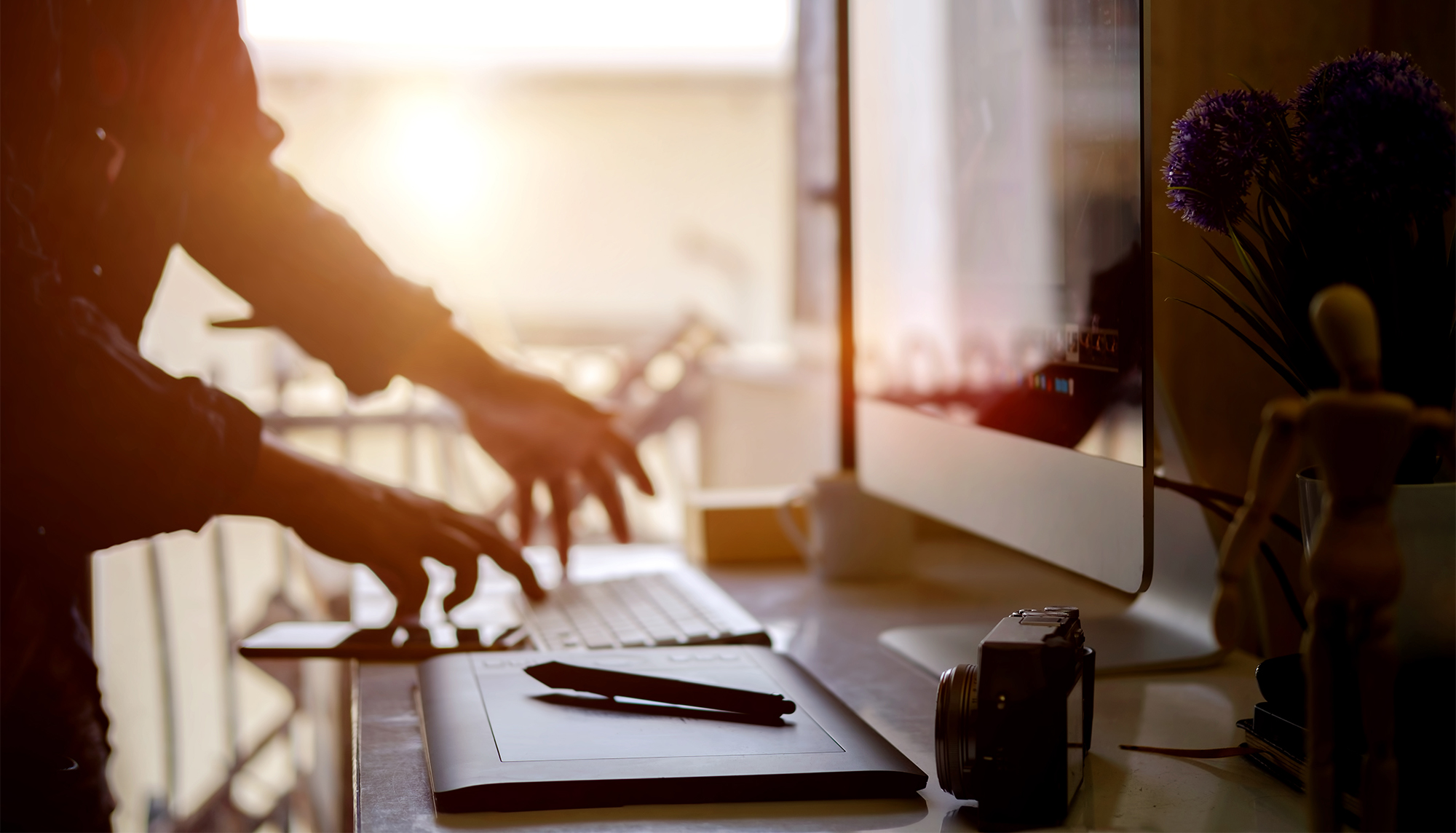 Simon Hudson, Chief Executive of Brndstr, a Dubai-based creative firm has paved the way for a new executive team.

Under Hudson’s leadership, Brndstr supported more than 200 brands across 8 countries, generating nearly $5 million in revenue. The company now wants to expand its global footprint by emerging as an international SME under the new chief executive’s guidance.

“In 2013, we started Brndstr with a goal to become number one tech studio for brands and agencies across the Middle East,” Hudson stated as he addressed his resignation.

“Having run over 200 campaigns in the prior 4 years and building a world-class brand, the time has come for me to hand over the keys to a team of talented people that can elevate Brndstr to the next level.”

Brndstr has already established itself as a reliable provider of ChatBots and now hopes to build further on its hard-earned reputation and strengthen their customer service infrastructure.

It saw a 300% increase in requests for BOTS in Q4 alone just from Dubai. Needless to say, that the high growth rate has sparked a new enthusiasm in the company to expand its platform to more international clients.

Brndstr happens to be one of the key partners for both Twitter and Facebook in the Middle East. The company also has experience in collaborating with a number of big brands including the Emirates NBD, British Airways, Axiom Telecom, Dubai Government RTA, Coca Cola, Pepsi, CNN, Samsung, and many more.

Hudson, who helped build Brndstr from the ground up, will remain active in the company as a founding partner while helping the new executive team with the branding and core decisions.