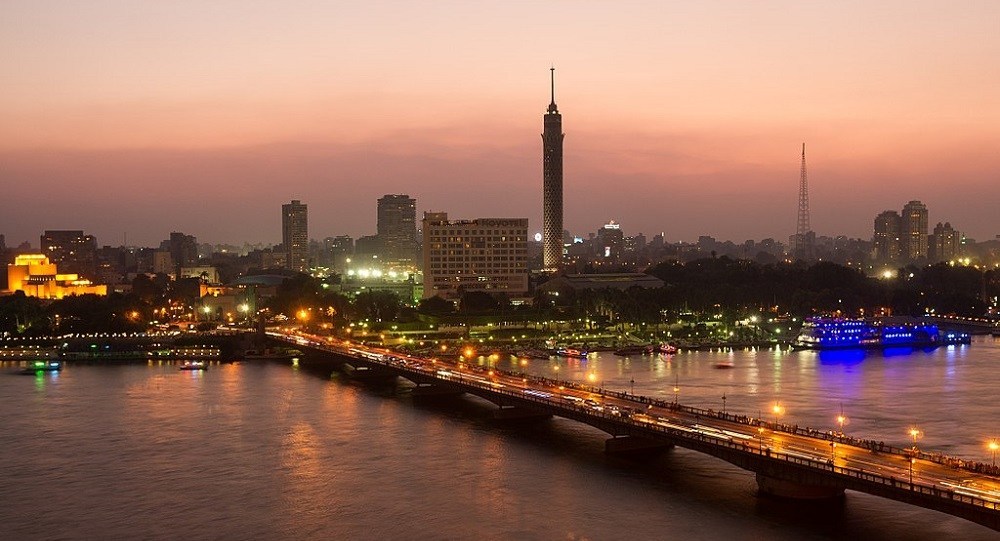 One of MENA’s oldest angel networks, Cairo Angels, has launched a new micro VC fund to more actively invest in early-stage startups across the Middle East and Africa. Speaking to the media, Zeina Mandour, the General Manager of Cairo Angels, confirmed that the new fund already has a few commitments.

Mandour added that Cairo Angels expects to close the fund sometime in Q1 2020. She also noted that they are expecting to raise anywhere between $1.2 million to $3 million for the fund, which will then be immediately deployed to be invested in eligible startups.

For those out of the loop, unlike VC funds, angel networks do not have their own funds to directly invest in businesses. Rather, they source deals and share them with all members, who then can invest in these opportunities.

Cairo Angels will continue operating under that model as it invests in pre-seed and seed-stage startups in Egypt. Meanwhile, this new fund will be more focused on seed and Pre-Series A opportunities in the Middle East and Africa.

“We are always looking at ways to bring new ideas and innovation to our region and launching the Fund is the next step in our evolution. We have enjoyed great success investing in this space and we now want to democratize access to this exciting asset class to active and passive investors alike,” said Aly El Shalakany, a member of the investment committee of the newly launched fund.

“Our new model will bring something different to the market and provide much-needed capital to a clear gap in the funding life cycle of startups in our region,” he added.