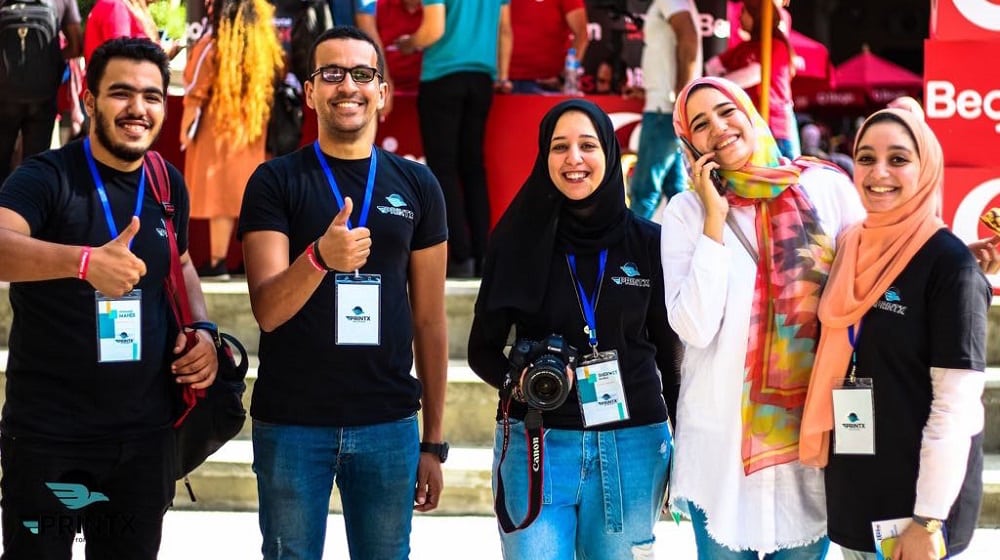 By Ghadeer Alaradi October 2, 2019 No Comments

PrintX, an upcoming online on-demand printing platform, has reportedly scored $150k in its new funding round. The Cairo-based startup disclosed that the investment came from Mohamed Elbaaz, a Saudi Arabian angel investor.

Co-founded by Abdelrhman Gaber, Mostafa Ali and Ahmed Shahin, PrintX launched operations in 2017 as a conventional printing solutions provider. The company had an online presence even then, although it was primarily targeted at marketing and customer outreach.

Since launch, PrintX has traditionally served businesses mainly using its offline setup. However, with the newly raised funds at its disposal, the company now plans on changing its approach.

PrintX has acknowledged that its future roadmap included building an on-demand online platform for serving both business and individual users.

Users will be able to select from a wide range of designs available on the website/app, and then print those designs on any physical products such as mugs, t-shirts, flags, booths, and so on.

Meanwhile, the offline setup, which remains hugely successful, will continue along its usual course unaffected by the launch of the online platform.

PrintX also plans on using a part of the newly raised funds to expand to different parts of Egypt. And if everything goes as per plan, it could soon make its debut in Saudi Arabia sometime next year. 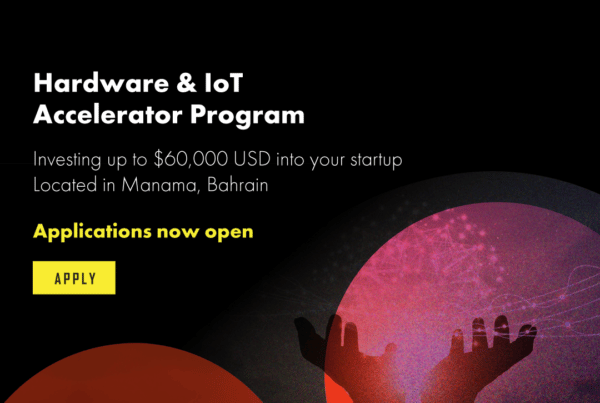 Brinc Batelco is now accepting applications for next cohort 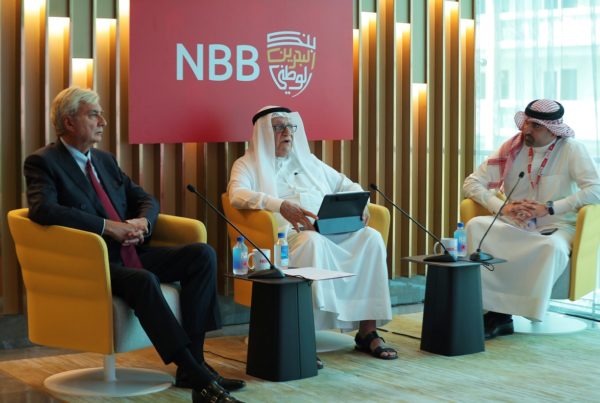