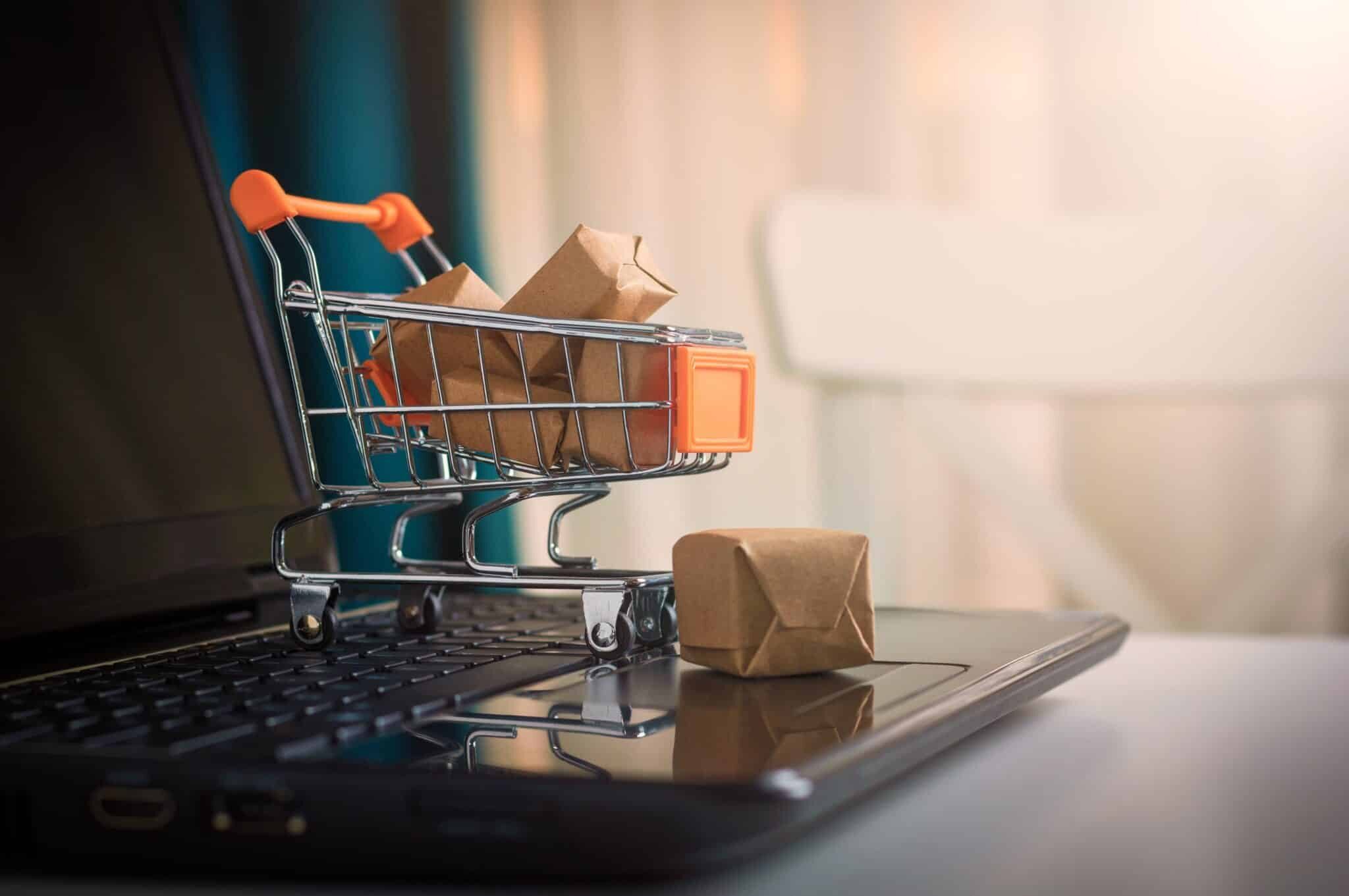 So if you haven’t heard about it yet, there’s an Egyptian startup called HitchHiker that aspires to become the Airbnb of international shipping. The progress in that direction so far seems largely positive with the company proving itself as a worthwhile choice for the global investors-community.

In a recent boost to the company’s growth-trajectory, HitchHiker raised $200,000 in its latest funding round led by Dubai-based angel investors. Based in Cairo, this app-based P2P shipping platform connects people looking to ship something from Point A to Point B with people traveling along that route. The company focuses primarily on international P2P shipping, which is more or less an unexplored territory with little to no competition.

HitchHiker users can register themselves as courier partners on the platform and use their spare time and the extra space in their luggage to make a few quick bucks. Additionally, they can also purchase stuff for others and deliver it to them, which is a very promising arrangement for people who frequently travel to international shopping destinations (and have significant demands for imported goods back in their home country).

As for the shoppers, they can buy products from overseas markets without requiring to spend nearly as much as it would cost them to have those purchases imported from overseas. (HitchHiker charges only $5 from shoppers for each transaction.)

The startup plans on utilizing the newly raised funds in expanding its marketing efforts and building partnerships. Additionally, HitchHiker could also add new employees to its 10-member workforce.