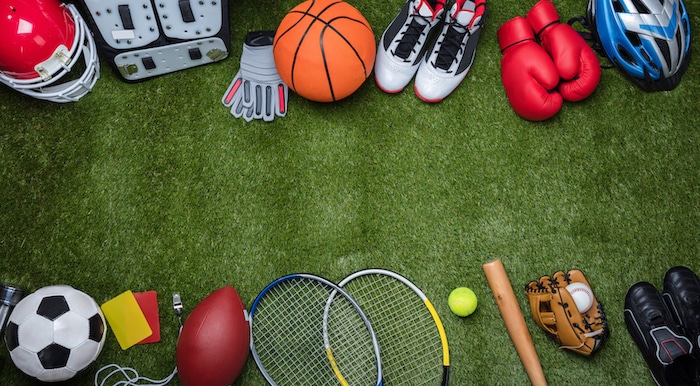 For those out of the loop, StatsBomb’s business model involves helping out football clubs to improve their productivity and performance. The company does so by providing a football analytics tool that clubs can use for essential tasks such as player recruitment, performance marketing, and opposition analysis.

ArqamFC, meanwhile, is a steadily growing startup that gathers, analyzes, and presents important football data to agents, brands, clubs, fans, and players. Launched in 2017 by co-founders Ali Elfakharany, Mohamed Osama, and Hesham Abozekry, the company claims to collect more than 5,000 individual data points during every match. The data includes every aspect of a live game including all shots, touches, and passes by both teams.

The data is then thoroughly analyzed and presented to interested parties to help them gain a more in-depth insight into key metrics.

While neither company has so far revealed the financial details of the deal, Ali Elfakharany, who is currently serving as the Arqam FC CEO, said that the new “deal is less about financials and more about aligning incentives for the future, and building together with the industry leader in sports data and analytics.”

Worth noting here is that the clientele of ArqamFC includes a number of heavyweights from European leagues including the Italian Serie A, English Championship, and French Ligue 1.

Per the agreement between the two companies, the three ArqamFC co-founders, along with their 100 employees, will now start working for StatsBomb.

“We’re extremely satisfied with the deal terms and excited about the future,” Ali added.