Trella, the fast-growing online trucking marketplace from Egypt, announced earlier this week that it has joined Y Combinator’s Summer 2019 batch. That makes the Cairo-based startup one of the select few businesses from MENA to have been picked by the leading American seed accelerator with a high-profile portfolio.

“Joining the network of the globe’s top startups further validates Trella’s commitment to digitizing trucking and offering a grade-A end-to-end solution to both shippers and carriers in the Egyptian trucking industry,” the one-of-its-kinds TransportTech company said in a statement while announcing the new achievement.

Interestingly, Trella is not the only Egyptian startup to have made it to the program as Breadfast, another startup from Trella’s hometown was accepted to be a part of the same batch. And that makes it the first-ever time when two startups from MENA will be part of the same Y Combinator batch.

For those out of the loop, Y Combinator has long established itself as one of the best startup accelerators in the world with heavyweights like Dropbox, Airbnb, DoorDash, and Stripe in its portfolio.

Co-founded by Omar Hagrass, Muhammad El Garem and Pierre Saad in 2018, Trella offers a B2B platform that helps carriers and shippers seamlessly connect with one other. The whole point of this tech-enabled marketplace is to introduce more transparency and reliability in the freight industry. 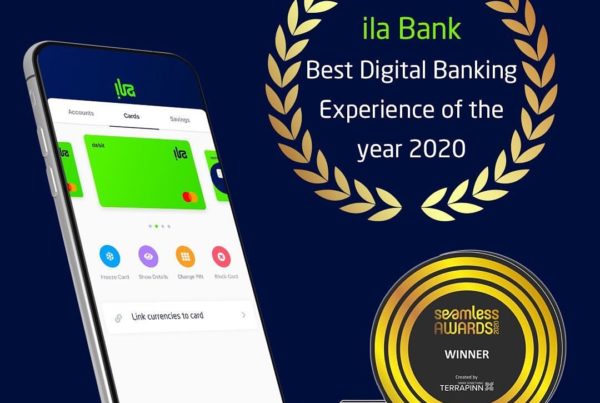 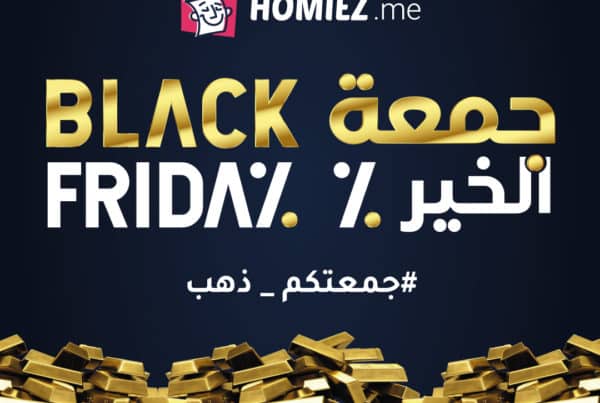