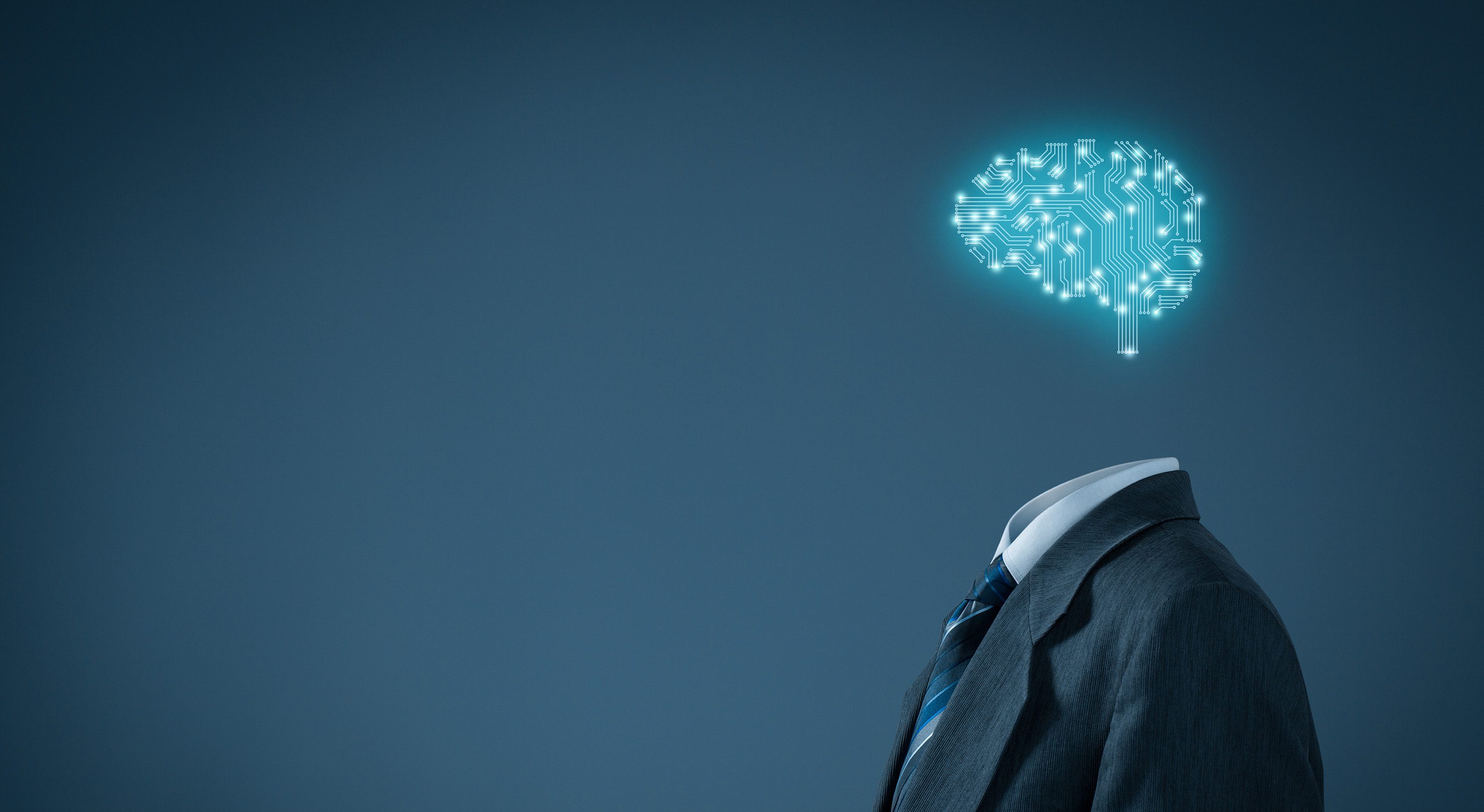 Can you guess how much AI will add to GCC’s economy by 2030?

The fast-growing realm of artificial intelligence (AI) will introduce breakthrough changes to the global economy by 2030 and if things move in the right direction, it could add a whopping $320 billion to the economies of GCC and Egypt.

This startling revelation comes from a recent report by PwC Middle East and it forecasts that globally, AI could uplift the economy to $15.7 trillion. To put it into perspective, that’s even higher than the current net outputs of China and India combined.

The rest of the GCC members will have similar figures to Bahrain. Whereas in Egypt, AI’s contribution to the national GDP will be somewhere around 7.7%.

Richard Boxshall, Senior Economist at PwC Middle East, said: “The future strategy of governments in the region, particularly in the UAE and KSA, indicate a strong push toward the development of AI technologies.”

For the uninitiated, AI is a collective term used to describe computer systems that can “sense” their environment, learn by itself, think by itself, and take appropriate actions depending on its “sensory” inputs. AI is everywhere including on your smartphone, in your car, complicated industrial machinery, airplanes, smart speakers, and pretty much any digital age innovation you could think of!