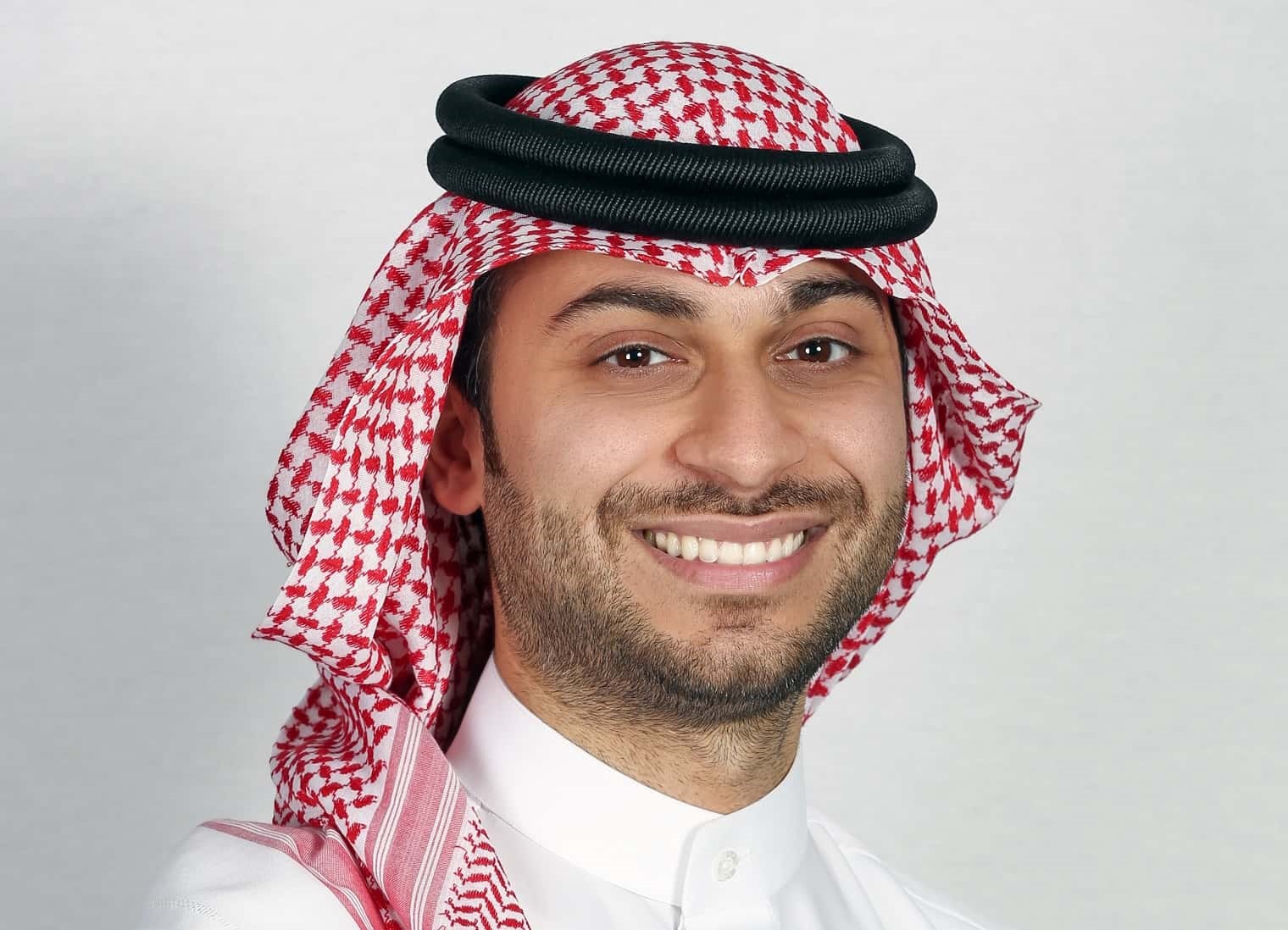 Can you guess who is the new CEO of Tenmou, Bahrain’s first Business Angel company?

The transition in leadership is yet another strategic move by Tenmou to turn its vision of supporting the growth of the local economy into a reality. The company wants to accomplish said objective by focusing on innovative investment opportunities while simultaneously forming new alliances with key investors.

Among other perks, implementation of this new vision is likely to boost the growth rate of local startups, which, in turn, could leave a long-term positive impact on the economic infrastructure and entrepreneurial ecosystem in the Kingdom.

The newly appointed CEO of Tenmou, Bahrain’s first Business Angel Company, brings along a sizeable professional experience spanning more than a decade. He made his debut in the industry as a Project Coordinator for the Bahrain Qualifications Framework (BQF) at Tamkeen (labor fund). Following a series of promotions in relatively quick successions, he made it as the Director of the massively popular Bahrain Shopping Festival (Shop Bahrain).

With a rich academic background to show for, Al Kooheji also proved himself as a capable entrepreneur when he founded his first company at the age of 22.

“I look forward to continuing to advance my professional career in this pivotal position. I am excited at the prospect of driving the new stage of Tenmou’s journey. I would also like to assert my commitment to the Company’s strategy to provide support to entrepreneurs in the Kingdom of Bahrain through the implementation of value-added projects; which will create job opportunities, drive progress, and lead to the growth of the national economy,” Al Kooheji said while reacting on his appointment as the new head of Tenmou.

He further stated that Tenmou, in collaboration with the Ministry of Industry, Commerce and Tourism, as well as Bahrain Chamber of Commerce and Industry, will take all steps necessary for helping Bahrain fulfill its Vision 2030 plan.