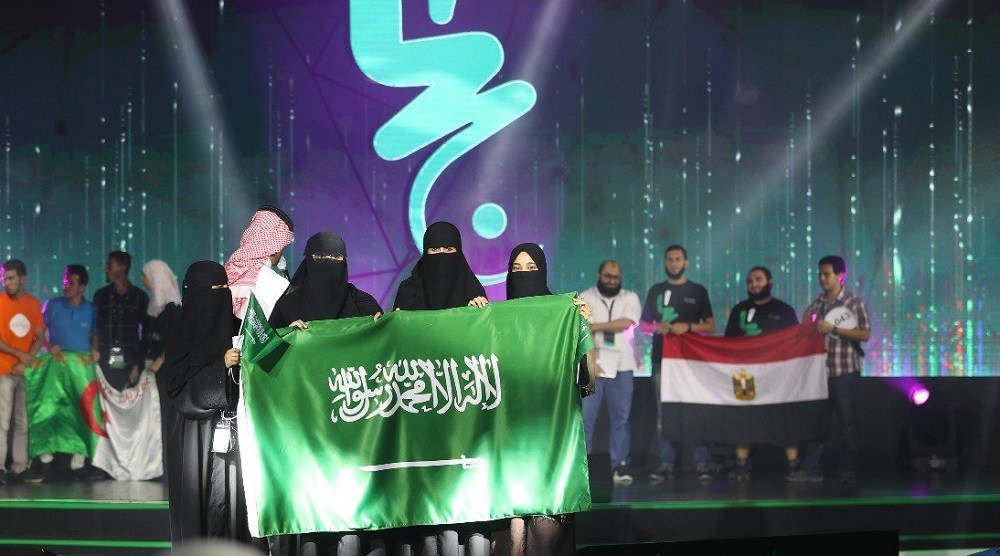 Can you guess who won the first Hajj Hackathon?

In case you haven’t heard, the first-ever Hajj Hackathon, held from Aug 1 to 3 in Jeddah, was a massive success on virtually every front. It brought together nearly 3,000 innovators from across the world to serve one purpose — using technology to improve the experience of pilgrims.

For starters, the event made it to the Guinness World Record as the world’s largest hackathon ever. While that in itself is a pretty huge achievement for the organizers and the participants, there’s was one more aspect to the event that perhaps signifies a wind of change within the tech community in the Middle East.

Can you guess what it is?

The winner of the Hajj Hackathon was a collective of four Saudi women, which might very well be the first time in the Middle East when a women-only team has topped the charts in an event of such enormous size and reach. The successful team designed an Android mobile app called Tarjuman. The app enables pilgrims to translate sign boards to any language of their preference without requiring an internet connection. They were awarded more than $265,000 (about 15% of the equity) for their potentially groundbreaking innovation.

The second spot was held by an Egyptian team who developed an app called Hajj Wallet. The virtual wallet enables pilgrims to pay for products and services during Hajj or Umrah without requiring to carry loads of cash. The team was awarded $130,000, which is roughly 10% of the equity.

Organized by the Saudi Federation for Cybersecurity, Programming, and Drones, the Hajj Hackathon 2018 also received active support from Google and RiseUp (Cairo).