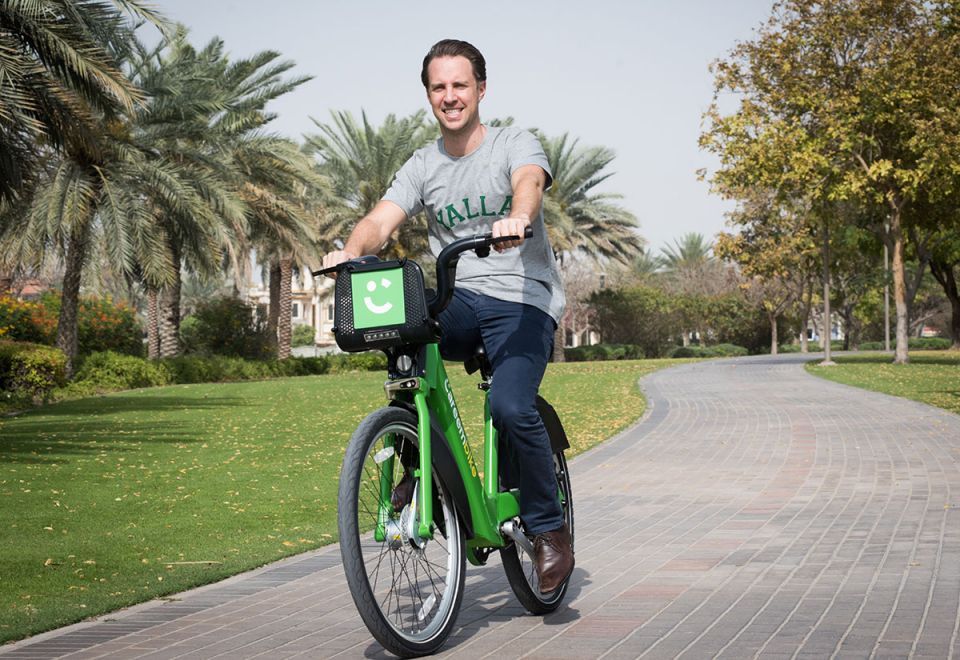 Careem is just about to embark on a new journey in the UAE by adding an on-demand bicycle renting service to its product portfolio. To help execute this new roadmap, the company has acquired Cyacle, a bike-sharing company currently operating in the country.

Launched in 2014, Cyacle has 50 bike-share stations in the city of Abu Dhabi. The company was one of the select few startups to have been backed by the Khalifa Fund for Enterprises.

Neither Careem nor its new subsidiary has so far revealed the financial terms of the deal.

The growth of the micro-mobility sector can be comprehended from a recent McKinsey report that states capital worth more than $5.7 billion have been poured into the sector since 2015. This clearly underlines the sharp rise in the number of urban consumers on the lookout for more convenient and affordable alternatives to the already stressed-out public transport networks.

Careem seems keen on leveraging this growing demand for alternative means of commutes in urban areas.

Magnus Olsson, Careem’s co-founder and CEO, took the opportunity to highlight the company’s vision with the new bike-renting service. He noted: “Many journeys are relatively short in distance, including those to and from transportation hubs such as metro and bus stations.”

Further adding: “So, increasing bicycle availability and expanding routes will transform how people commute, as well as offering micro-availability solutions for short-distance trips.”

Per the deal, Careem and Cyacle will collaborate to develop a new app for iOS and Android users. Users can use the new app and rent a bike from one of the city’s many docking stations using a payment method of their choice.

“It’s exciting to be taking micro-mobility to the next level becoming an integral part of life in the capital, and now with Careem involved it will accelerate the service and improve the lives of so many more people in the region,” Cyacle CEO Sami Amin commented after the news of the company’s acquisition was made public. 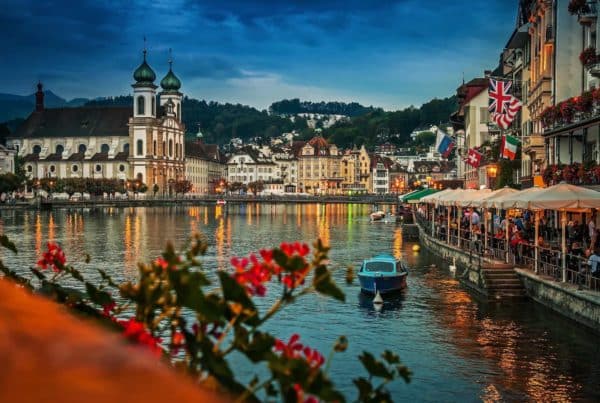 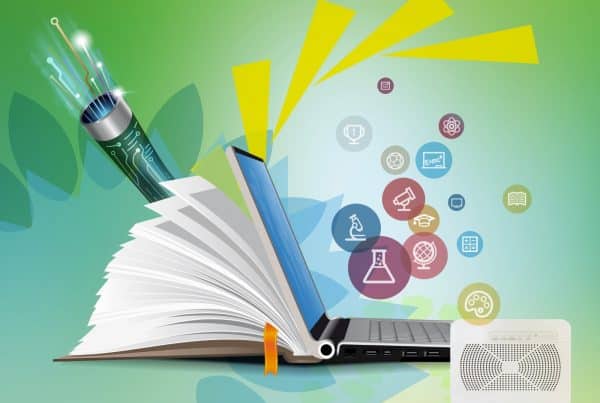