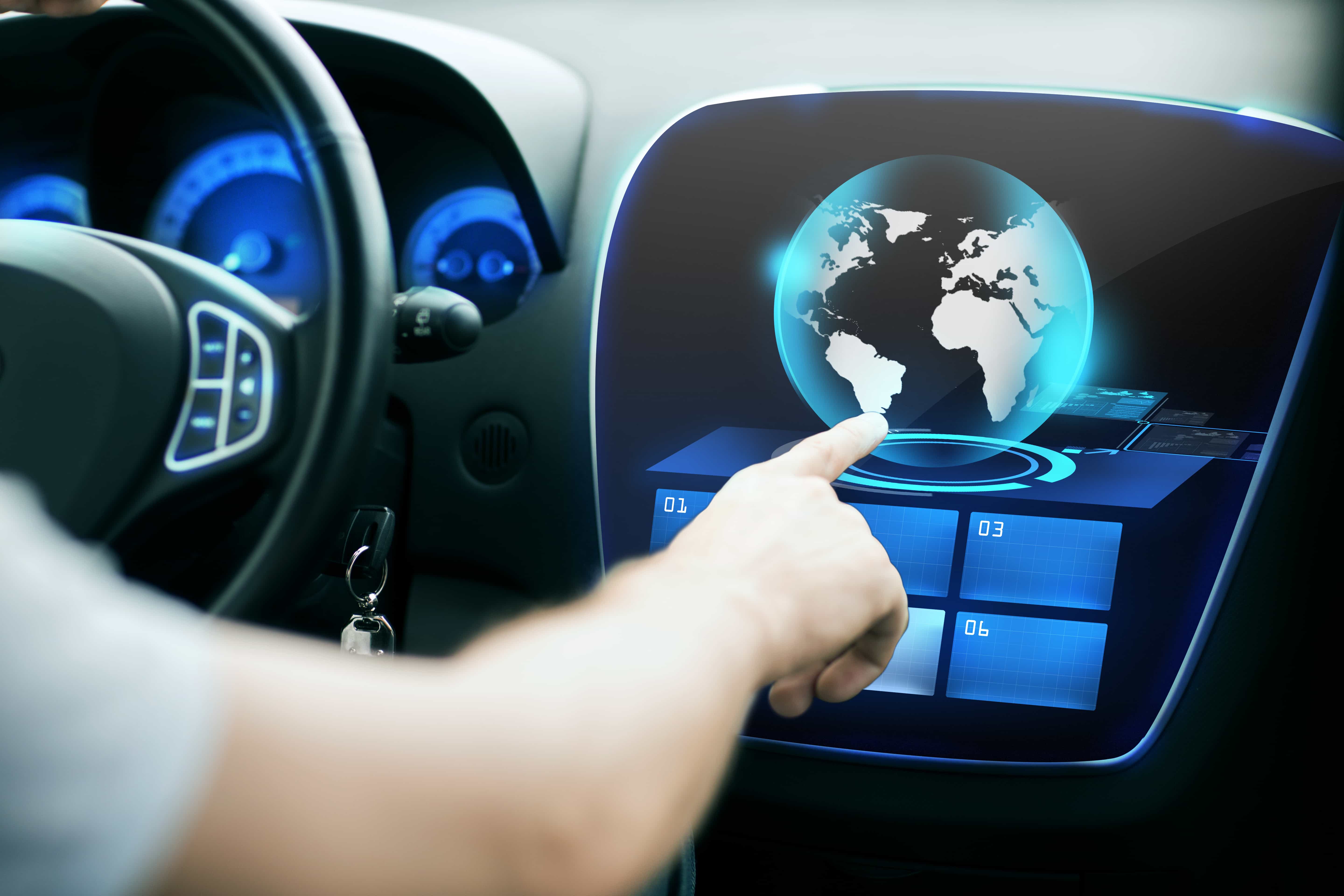 Another day, another big stride forward for Careem towards its ultimate objective of emerging a dominant player in the world’s mass transportation market. The Dubai-based company announced yesterday September 24, 2018, that it has acquired ‘Commut,’ an Indian mass transportation app.

Commut is reported to have raised more than $200,000 in multiple funding rounds before this acquisition. While Careem refrained from disclosing the financial aspects of the deal, it did hint that the purchase includes Commut’s technology, as well as human resources. Overall, the move is expected to expedite further Careem’s efforts to deliver mass transportation services across 100 global cities.

Speaking of the importance of quality mass transportation services and the significance of Commut’s acquisition, Careem co-founder and Chief Experience Officer, Magnus Olsson said: “Mass transportation is one of the biggest issues facing many of the fast-growing cities in our region. Solving it will help to simplify lives and create affordable transport options that can be a catalyst for moving cities forward. As a leading tech company from the region, we are always looking to invest in new technologies and the right people to help solve complex local problems. Commut has a successful track record in mass transportation, and we are excited to bring their expertise into the Careem family.”

Commut was founded in 2015 by six alumni from the Indian Institute of Technology Hyderabad, one of India’s most prestigious engineering institutes. The company was one of the first tech-drive bus shuttle services in the country. It first became operational in Hyderabad three years back and since has completed 750,000 trips across more than 100 routes in the city.