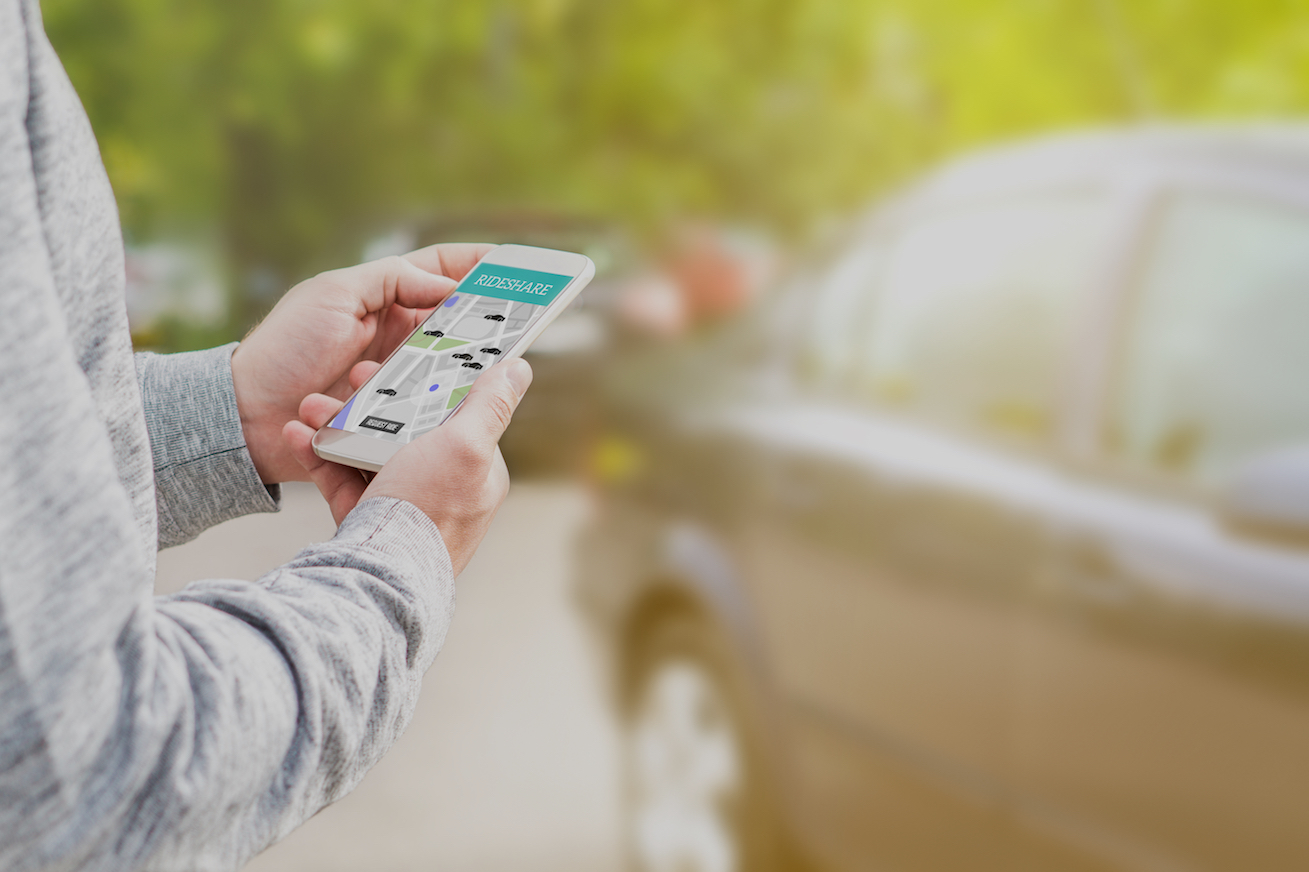 Careem acquires RoundMenu days before rolling out own food-delivery service

Ride-hailing company Careem has announced that it acquired RoundMenu, an online restaurants platform, as a stepping stone to rolling out a new food delivery service of its own.

RoundMenu claims to be the best-of-it-kind platform that enables users to discover new restaurants. It currently serves 18 different cities in nine Arab countries including the UAE, Saudi Arabia, and Egypt. Since its launch in 2012, RoundMenu has raised $3.1 million in multiple rounds of funding.

Careem’s venture into the food delivery market will commence with a trial run later this month.

“Careem will begin testing a delivery capability for RoundMenu customers on a small scale later this month,” the company said in a conversation with Reuters.

It is worth noting here that the demand for food delivery services is growing exponentially in the Middle East — more so in the GCC where temperatures can go as high as 50-degrees or more during the summer.

As of now, Careem representatives have refrained from disclosing the financial aspects of the acquisition deal.