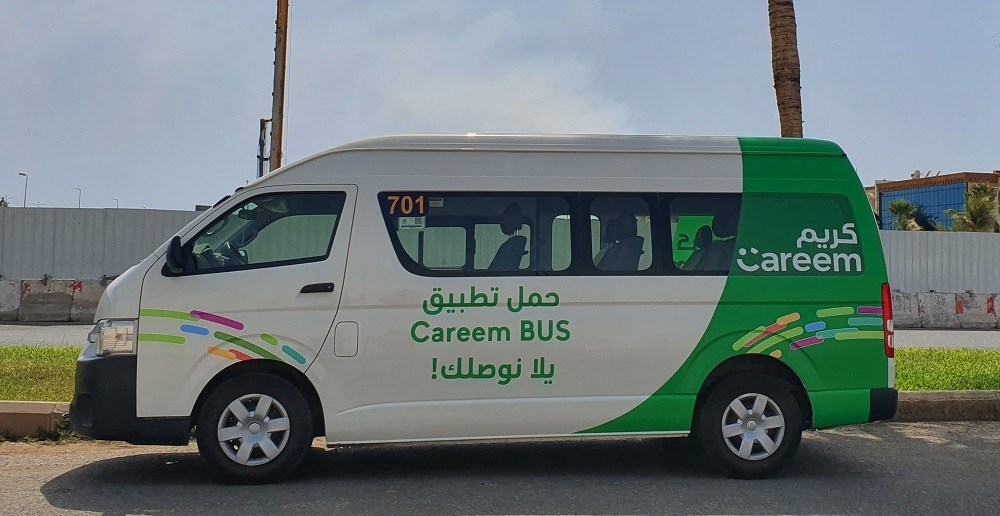 Following its successful launch in Cairo and Alexandria, Careem Bus is now coming to Saudi Arabia with a new offering: Inter-city commutes.

The company confirmed that unlike in Egypt, where it was offering only local city trips along different routes, Careen Bus’ Saudi unit will also enable customers to travel from one city to another. At launch, the only intercity commutes are between Jeddah and Makkah.

Careem Bus also confirmed that it has already bagged the approval from the Saudi Public Transport Authority, becoming the first app-based mass transportation service in the Kingdom. Saudi also happens to be the first-ever market where the company is offering intercity services.

The move is expected to come really handy for tens of thousands of pilgrims who travel between the Makkah and Jeddah throughout the year.

Careem said in a statement: “The service comes as part of Careem’s ongoing commitment to solving transportation issues, improving mobility and creating jobs and is ideal for people flying into Saudi Arabia to perform Umrah.”

The new service officially kicked off on May 14 and it is currently available via the company’s 13-seater AC buses with “comfortable seats and headrests.” Passengers have to pay SAR 25 (~ $7) for a one-way trip.

“Through our superior technology, the app-based service is as seamless as ride-hailing a car, allowing customers to enjoy the benefits of our tech as well as enjoying cheaper travel and reducing traffic on the roads,” he added.