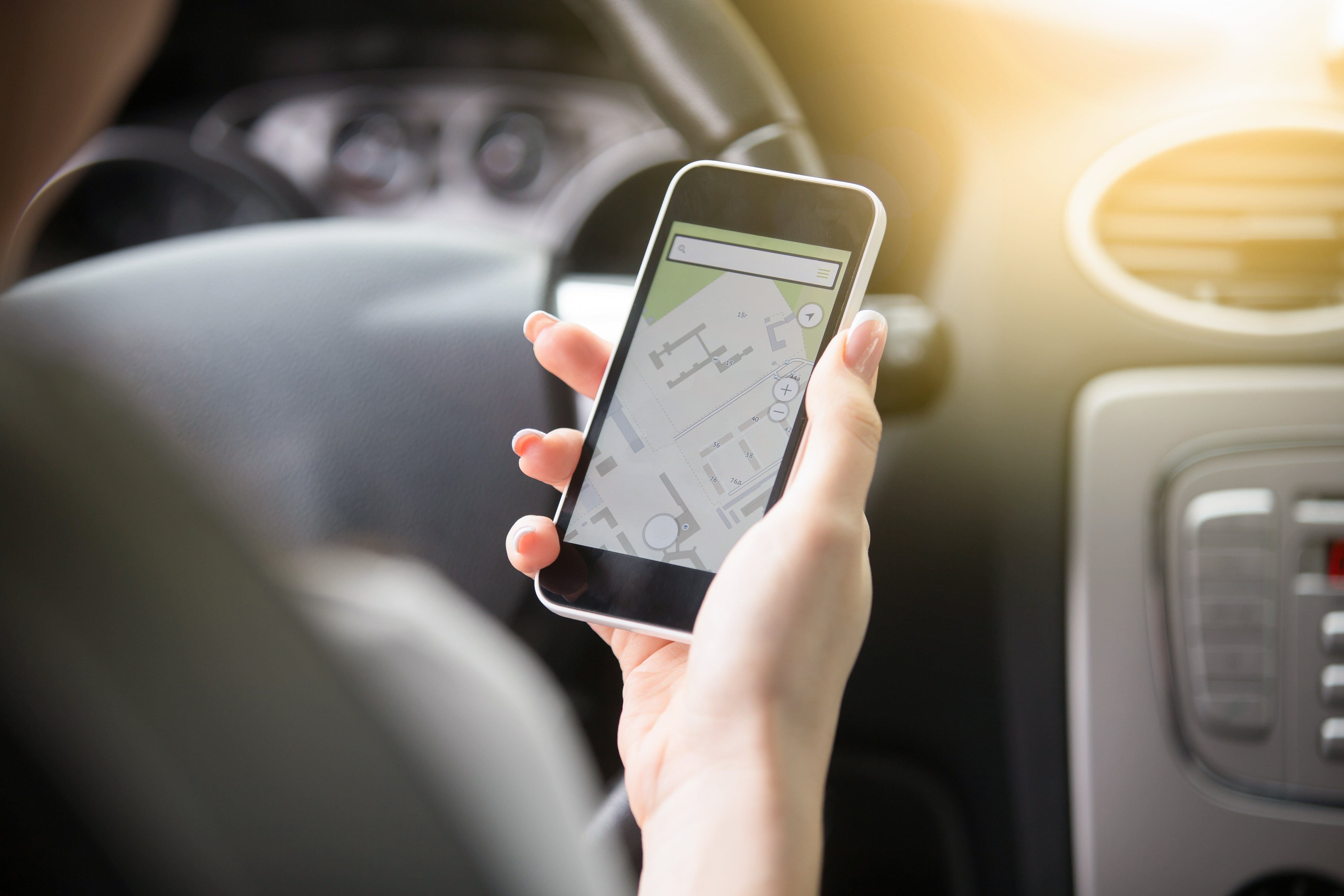 Dubai based ride-hailing app, Careem is eyeing potential expansion in over 250 cities in the MENA region, said the company’s Co-Founder and CEO Mudassir Sheikha.

The service plans to launch in Sudan by next month and other markets such as Oman and Algeria. At present, Careem is operational in more than 100 cities in 14 countries across the MENA region.

According to Mudassir Sheikha, “Our estimate is that there are at least 250 cities in the region that should have a service like Careem. People are living in these markets that can also benefit from an income generating opportunity and a seamless transportation option that we would love to provide with the services we built.”

Launched in 2012, Careem is yet to generate profit for itself, although the CEO asserts that some parts of the business are scaling profit margins. The company is looking for opportunities in new markets and companies that need investment which will eventually generate profit.

Careem is eyeing four major city markets for expansion in MENA, particularly in countries like Egypt, Saudi, Pakistan, and UAE, though there are many more on the list.

He further added that the company wants to get listed on the public stock exchange although there are no plans at present.

As of now, Careem claims to have provided 80,000 job opportunities per month in MENA and currently has 800,000 captains and 24 million customers on its platform.

The company’s net worth comes at about $1 billion with an investment of $350 million by STC, Saudi Arabia’s state telecoms company and Rakuten, a Japanese internet firm.