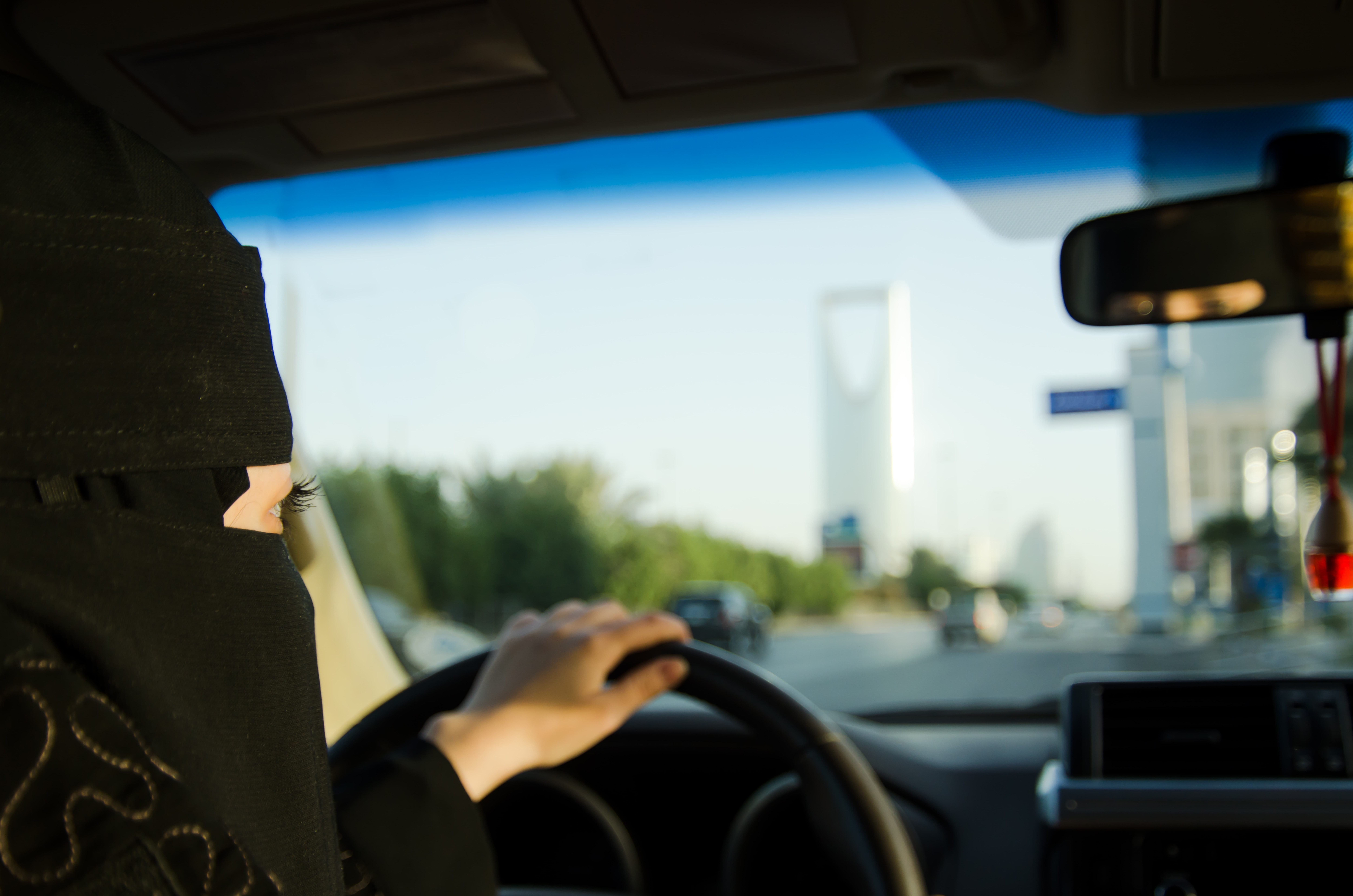 Careem gets its first woman driver in Saudi Arabia

Dubai-based ride-hailing company Careem, is doing its bit for women empowerment in the country. The company last week introduced its first female driver in Saudi Arabia.

Careem’s move has come at a time when Saudi is preparing the legal framework for allowing women to get behind the wheel starting from June 25, 2018.

With this announcement, Enaam Gazi Al-Aswad is now officially the first woman Careem driver or the first “Captainah.” She was picked from a pool of approximately 3,000 women who also aspire to be a Careem driver.

“It is wonderful to think that after all this time we will have the freedom to drive. It will help all of us build the future together in accordance with the Vision 2030 strategy,” said Al-Aswad.

Al-Aswad told the publication that she learned driving in her native country, Syria, adding that she also carries the driving license acquired in the war-torn country. She now hopes that the Saudi government will also grant her a license once she clears the mandatory 10-hours of driving tuition under the new laws.

According to Mudassir Sheikha, CEO, and Co-Founder of Careem, the new business could eventually spike and compensate for the short-term fall-offs in the company’s earning once women can take the roads without male supervision.