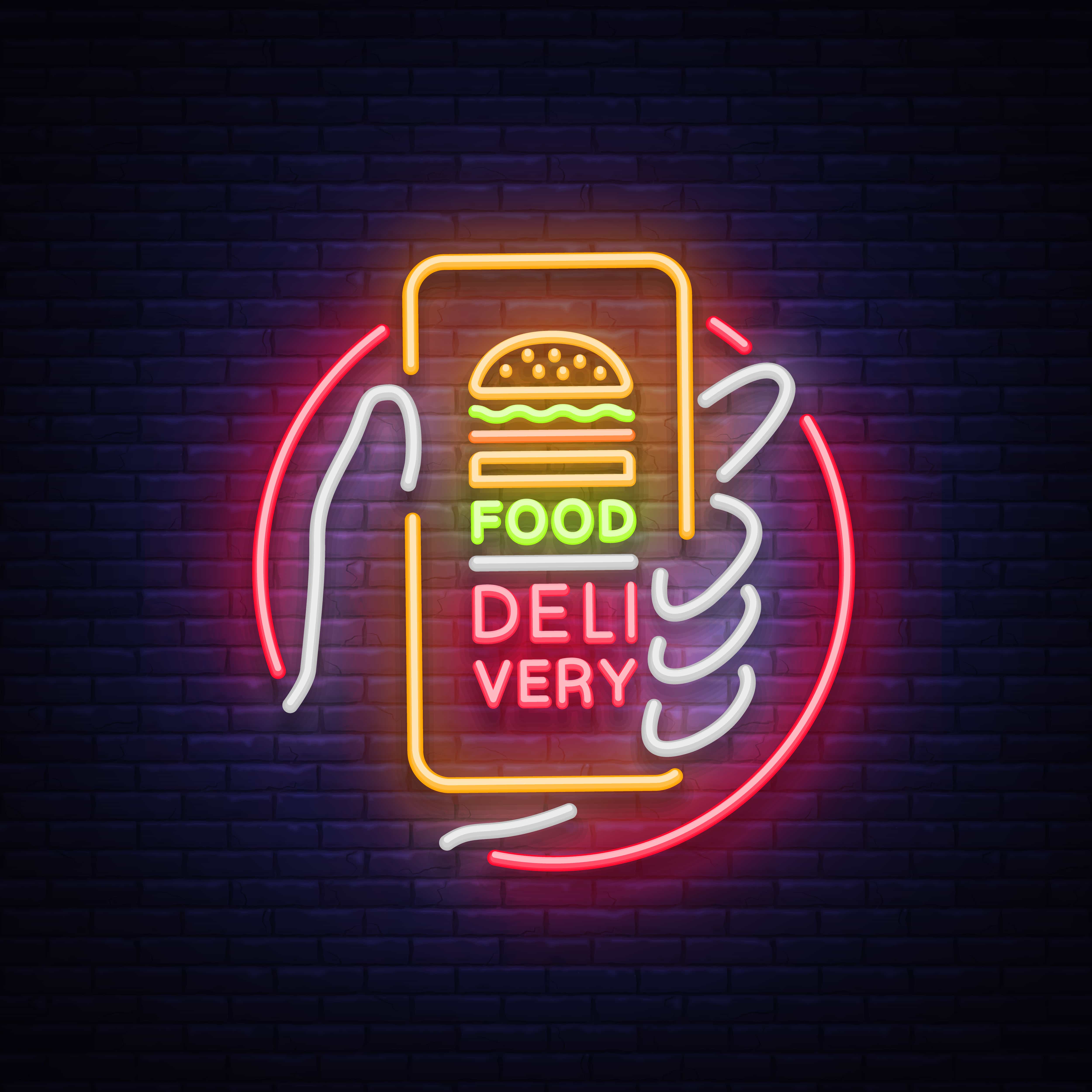 Careem might enter food delivery business in less than 2 months

Having established itself as a credible alternative to ride-hailing giants such as Uber in many parts of the world including the Middle East, Careem is now eyeing the food delivery business. In fact, the company reportedly wants to get started with the new business as early as this September.

To make sure it can meet the self-enforced deadline, Careem has decided to pour in $150 million for the cause. It’s worth noting that Careem is lagging considerably behind Uber, which already has an active food-delivery service. However, the Dubai-based ride-sharing company is catching up fast, especially after it acquired the online restaurant platform RoundMenu in February 2018.

Citing two independent sources familiar with Careem’s roadmap for food delivery business, Reuters has reported that the company is currently in talks with investors to raise the additional $150 million it wants to invest in the planned venture. However, the sources couldn’t verify which investors Careem is negotiating with.

Food delivery business could open a lucrative revenue source for Careem in the Middle East considering that the summer months in the region see temperatures soaring over 50-degree-Celsius, which makes it tough for many people to venture outside.