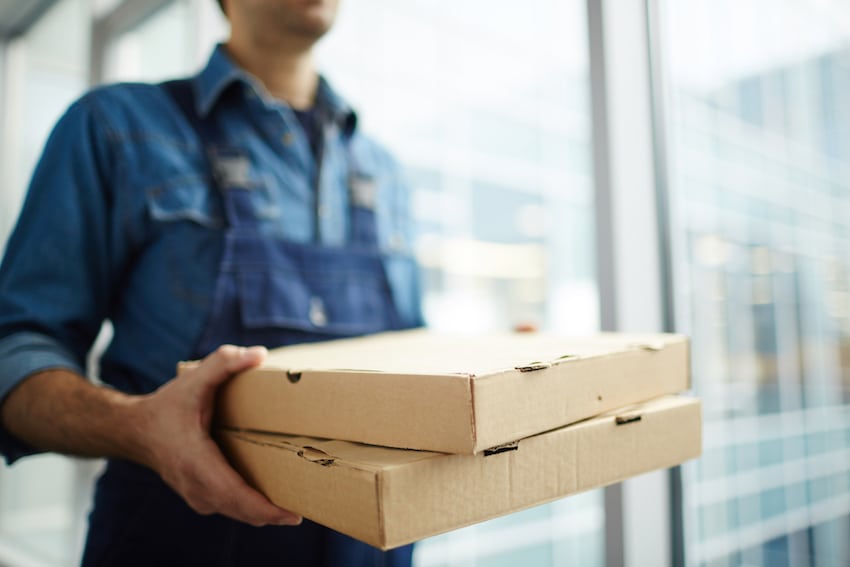 Careem has some good news to share with the foodies in Riyadh. The ride-hailing giant announced last week that its food-delivery unit, Careem Now, is launching operations in the Saudi capital city with more than 100 restaurants already listed at launch.

Careem Now was already operating in another major Saudi city, Jeddah, as the company goes about executing its regional expansion roadmap.

With this new development, the company now covers a wide range of busy areas including the likes of Ash Shuhada, Ghirnatah, Al Izdihar, Al Mughrizat, Al Falah, Al Hamra, Al Yarmuk, Al Taawun, Qurtubah, and Al Wadi, among many others.

The company says it will be adding many more restaurants in the coming days. To make the launch even more appealing, Careem Now is offering 50% off (up to 30 SAR) for all new Riyadh customers.

“The people of Riyadh are now able to enjoy the same Careem NOW service that we successfully launched in Jeddah back in December. Only 15 percent of the food delivery market in our region currently operates via apps, but Careem NOW enables users to order from a wide range of restaurants easily and with rapid door-to-door delivery,” said Adeeb Warsi, Managing Director of Careem Now.

With already more than 33 million customers onboard, Careem Now is looking at a potentially high growth over the next few years as the food-delivery market in countries where it is already operational in are predicted to exceed the $25 billion mark by 2020.