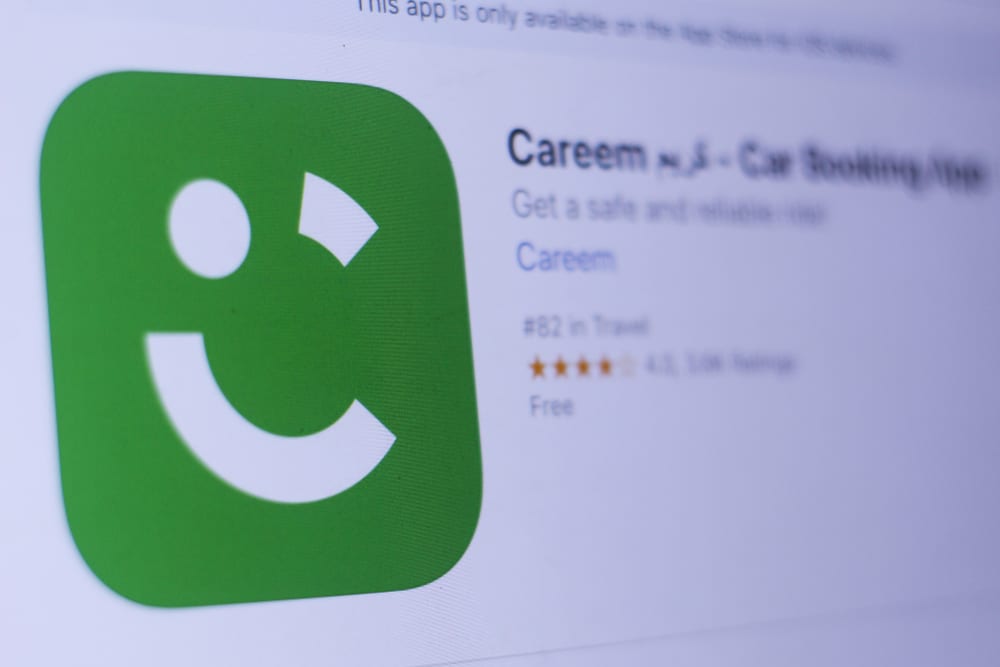 Careem announced yesterday, a new venture called Careem NOW, an all-in-one delivery app that delivers everything from food to pharmaceuticals at users’ doorsteps.

The new service is already operational in a couple of ME cities including Dubai and Jeddah – although it is limited to food-delivery orders only. The move comes shortly after Careem acquired RoundMenu with the vision of diving into the food-delivery business.

Careem’s arch-rival Uber already has the early-mover advantage in the niche as its food-delivery app Uber Eats is available across the world, including in a number of regions in the Middle East and North Africa where Careem has the strongest presence.

Speaking of the company’s plans with Careem NOW, Mudassir Sheikha, Careem’s co-founder, and CEO, told Reuters: “We believe the opportunity for deliveries in the region is even bigger than ride-hailing. It is going to become a very significant part of Careem over time.”

Careem NOW currently charges a flat delivery fee of approximately $3.8 in Jeddah and $1.9 in Dubai per order. Why the company is charging so high in Jeddah remains a matter of speculation, although, it’s obvious that the charges are likely to lower significantly once Uber Eats enters the competition in Jeddah and the neighboring regions.

The delivery services are initially available between 7AM and 1AM and users can place orders using their standard Careem Account. However, Careem NOW has a separate independent app for its delivery service.