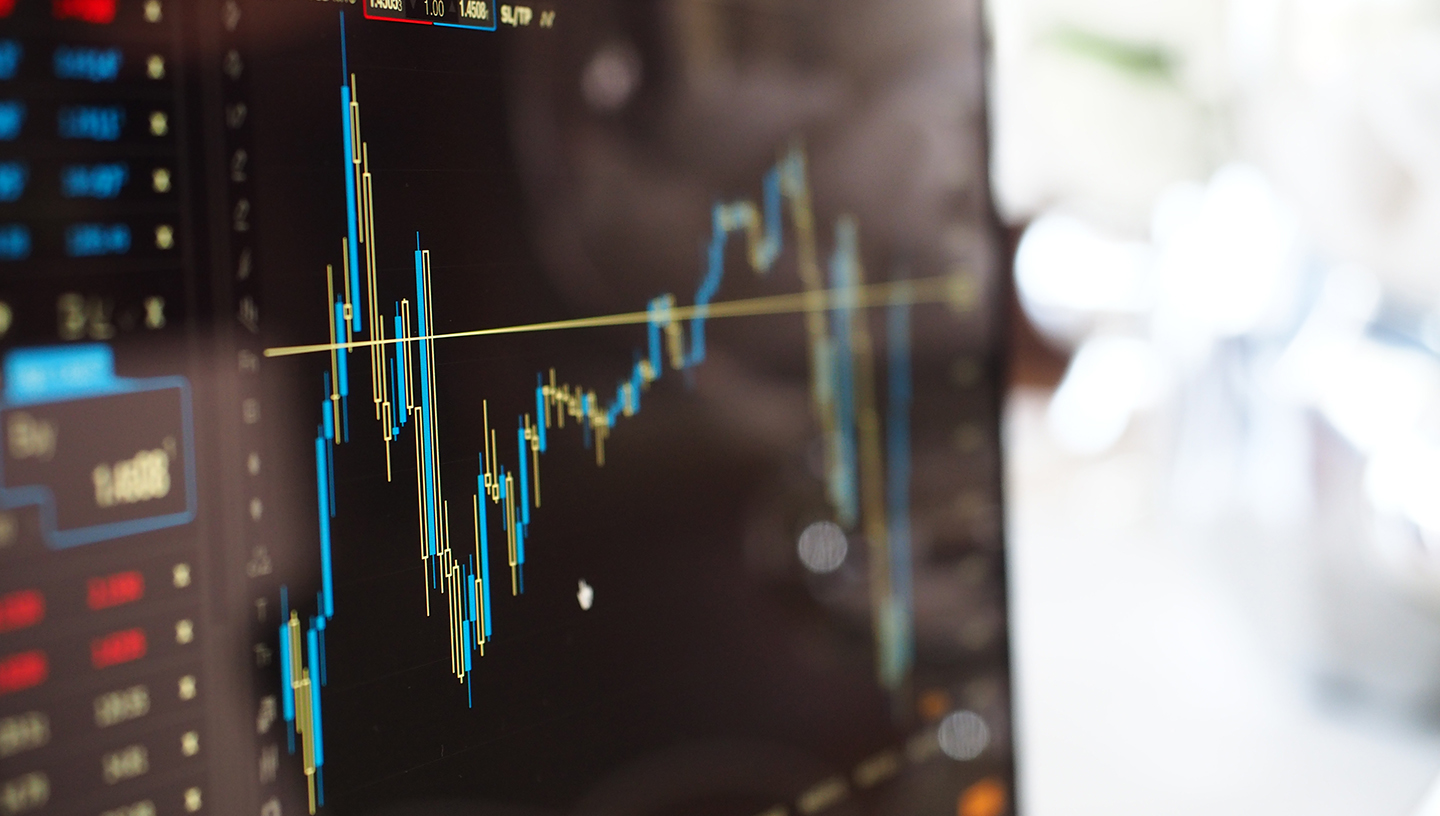 Central Bank of Bahrain remains positive about the economy

Following the recent Standard and Poor’s rating of Bahrain, the Central Bank of Bahrain (CBB) reaffirmed the country’s policy to maintain a fixed exchange rate regime with the US dollar. The strategy has proven to be successful throughout the years and played a vital role in creating a stable business environment in the country. Furthermore, the International Monetary Fund also confirmed that in its Article IV review of the Kingdom’s economy.

In addition to that, the foreign direct investments also continued to grow, reaching US$ 695 million as of October 2017, compared to US$ 280 million in 2016. It is worth mentioning that oil revenue is still the main source of income in the Kingdom’s budget, as the contribution of the oil industry to the national economy is about 20%.

Traditionally, the performance of the local banking sector is good, resulting in strong liquidity and capitalization. In addition to that, the retail deposits continued to grow and reached US$ 45.1 billion in October 2017, which is a 4.5% increase compared to the same period in 2016.

The CBB concluded that despite the current drop in oil prices, the local economy continues to grow with low inflation. And the economic situation in the country remains stable and robust, as the Government works to foster its fiscal and economic policies.