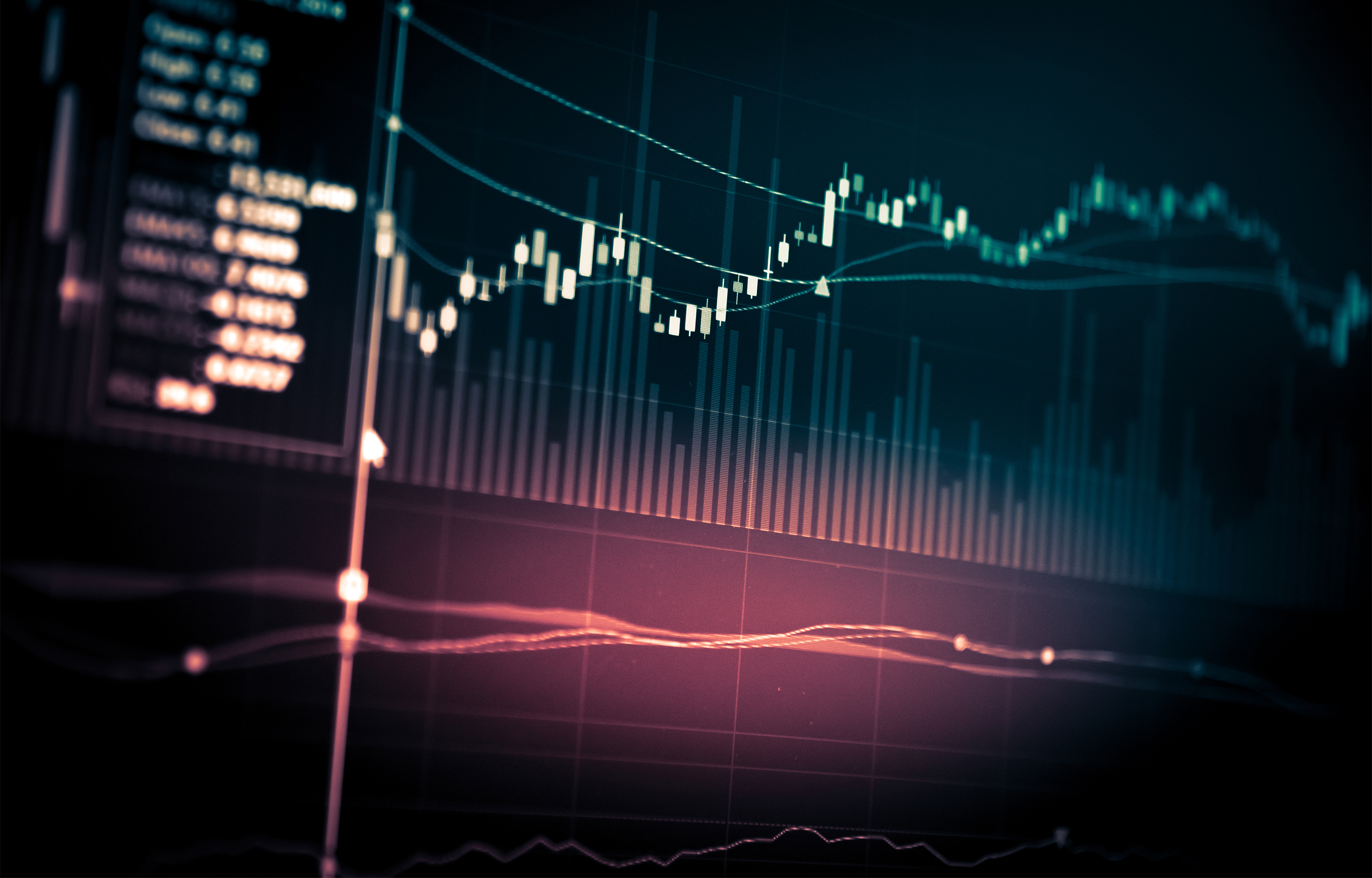 GCC countries are welcoming FinTech and banks are seeking to enhance consumer experience and streamline their operations.

The United Arab Emirates has emerged as one of the region’s pioneers in the field and so is Bahrain especially after announcing the launch of the FinTech Hub. In particular, FinTech developments are pushed by the government’s desire to transform their countries into a digital space and the digital economy, while moving away from oil.

Citizens too have helped lead the Middle East’s digitalization change. As measured by McKinsey‘s digital consumer adoption, both the UAE and Bahrain are amongst the top countries in the world with more than 100% smartphone penetration and more than 70% social media adoption, making it higher than the US!

Other countries have also begun exploring the potential of FinTech to transform the traditional banking and financial services industry, such as Oman. While the Omani FinTech scene remains very small, the growth potential is quite high.

The Central Bank of Oman (CBO), which has committed to help enhance the payment infrastructure in the country, launched in a mobile payment clearing and switching system called MpClear. The mobile payment solution allows users to send money using just a mobile number to complete the transfer instantly. It is expected to provide ease of use, convenience and further promote electronic payments in the Sultanate of Oman.

The authority said Oman was the first country within the GCC to implement such systems under the Central Bank sponsorship. Ali Al Jabri, In-Charge Payment Systems Department at CBO said: “Being ahead of the curve in payment systems has been the goal of CBO, with the ultimate aim of providing convenience, safe and ease of operations for fund transfers. MpClear System offers fund transfer via mobile an easier and fast payment channel with just a mobile number. The benefits of the same will be evidenced by the stakeholders/customers soon.”